The additional competitions really impacted the overall rankings this week with Carabao Cup exploits adding several spanners to the work.

The most successful Dream Team of Game Week 2 was constructed by Everton fan Wayne Mullock, who banked a whopping 134 points! 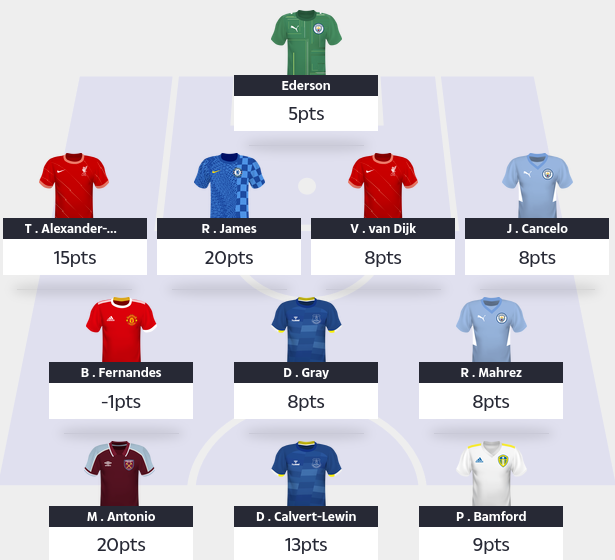 As you can see, it was huge week at the back with the defence contributing 51 points between them.

Demarai Gray (£1.9m) was very much the wildcard as the 0.2%-owned midfielder returned eight points after scoring at Elland Road in Everton’s 2-2 draw with Leeds last Saturday. 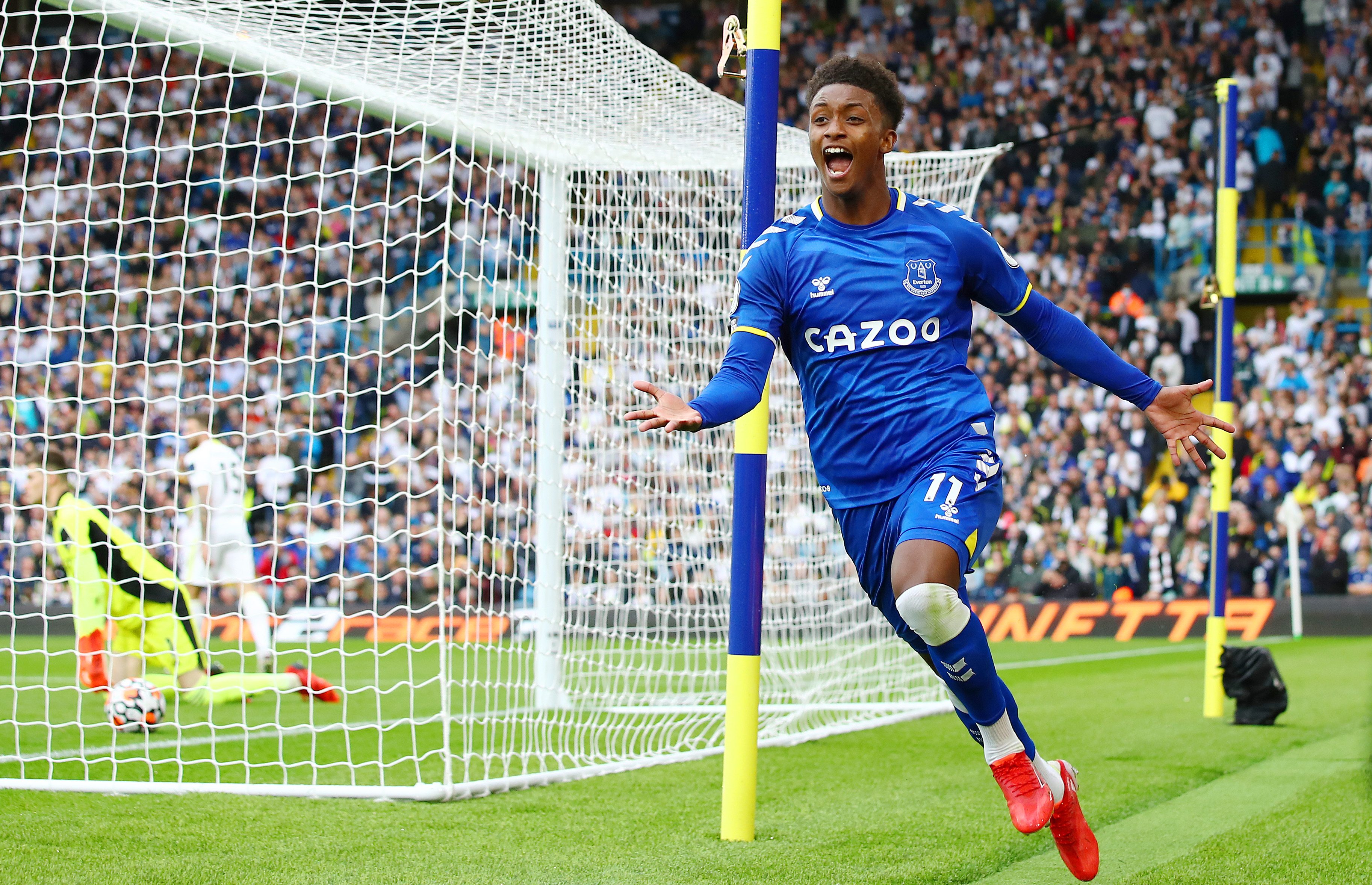 Speaking of which, Patrick Bamford (£3.9m) provided the assist for the hosts’ first goal in that game before a sparkling cameo off the bench against Crewe on Tuesday night earned another him another five points.

Recently called up to England’s squad, the Whites’ No9 returned a useful nine points this Game Week despite not threatening to score a goal himself.

Dominic Calvert-Lewin (£5.4m) scored the opener at Elland Road and claimed the Star Man award to continue his impressive start to the campaign while Michail Antonio (£3.9m) is virtually a must-have right now.

It’s interesting that Wayne’s front line doesn’t contain any players from the so-called ‘big six’ – that’ll probably have to change once the Champions League is underway.

Make the right transfers and your Dream Team could be the best XI of Game Week 3 – good luck!