Reese Witherspoon on Britney Spears, how media treated their divorces

Best star snaps of the week: Reese gets ‘Icy’ while Cardi B heats up

Reese Witherspoon has tons of accolades under her belt, but her starring role in “Wild” left her feeling like a completely different person.

The actress, 45, admitted to Tracee Ellis Ross in Interview magazine on Wednesday that she was “so scared” to do the 2014 film about hiking the Pacific Crest Trail that she suffered panic attacks and tried hypnosis to help her cope.

“I was having panic attacks for three weeks before I started,” she said. “There was the nudity, sexuality and drug-use aspect but also being alone on camera with no other actors.

“I hadn’t ever been alone in scenes for days and days,” she continued. “There were probably 25 days of the shoot where I had no other actor opposite me. It was just me and a camera and a backpack. I was like, ‘Is this going to be so boring?’”

Witherspoon noted that the movie was based off of Cheryl Strayed’s 2012 memoir of the same name, which she found “so beautiful” and “sacred” because it spoke to her “so deeply about how we as women have to save ourselves.”

She added of the experience, “I don’t know if I’ll ever work that hard again, but it changed me on a cellular level.” 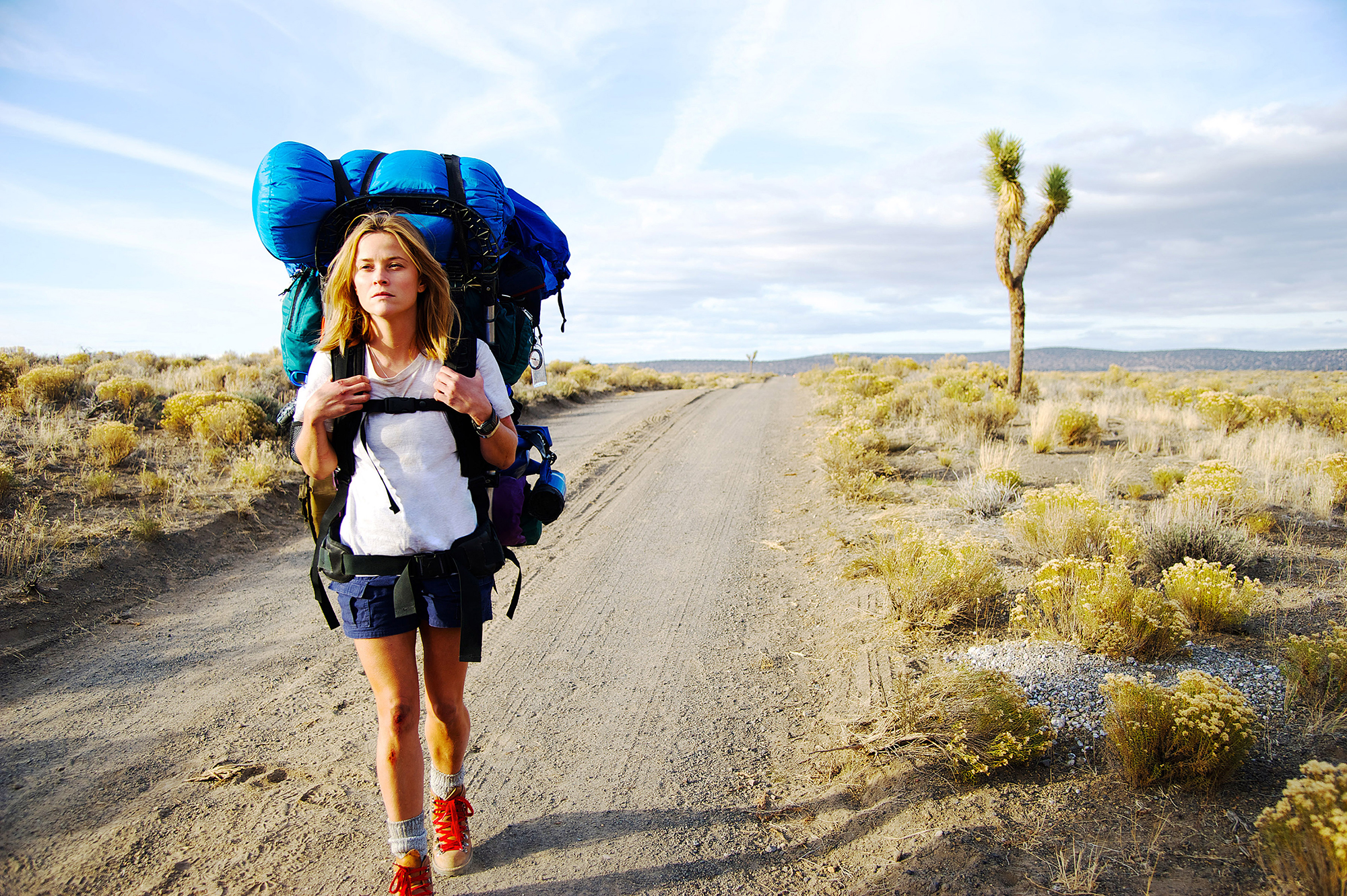 The Oscar winner has been candid about her struggles with mental health over the years, at one point revealing that she’s been in therapy for most of her life.

“I’ve definitely had a lot of not-sane moments in my life,” she joked on Jameela Jamil’s “I Weigh” podcast in April 2020. “I’ve had a lot of crying on the kitchen floor and my kids putting their stuffed animals on me going, ‘It’s going to be OK, Mom.’”

She explained, “I definitely had anxiety; my anxiety manifests as depression, so I would get really depressed. My brain is like a hamster on a wheel and it won’t come off. I’ve been managing it my entire life.” 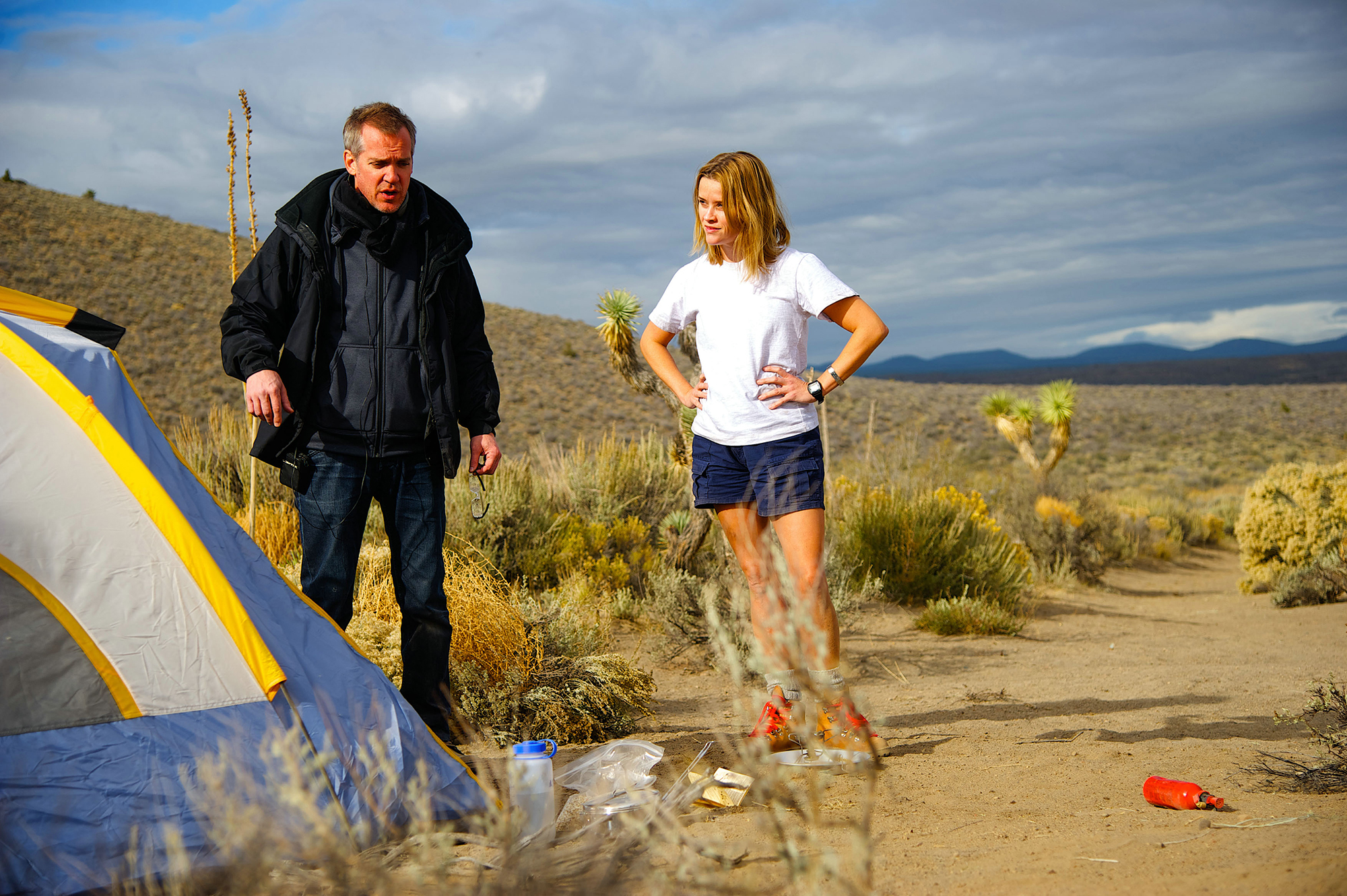 The Hello Sunshine founder — who shares 21-year-old daughter Ava and 17-year-old son Deacon with ex-husband Ryan Phillippe and 8-year-old son Tennessee with husband Jim Toth — added that her anxiety spiked after she gave birth to her children.

“I’ve had three kids, and after each child, I had a different experience. One kid, I had mild postpartum, and one kid I had severe postpartum where I had to take pretty heavy medication because I just wasn’t thinking straight at all. And then I had one kid where I had no postpartum at all,” she said.