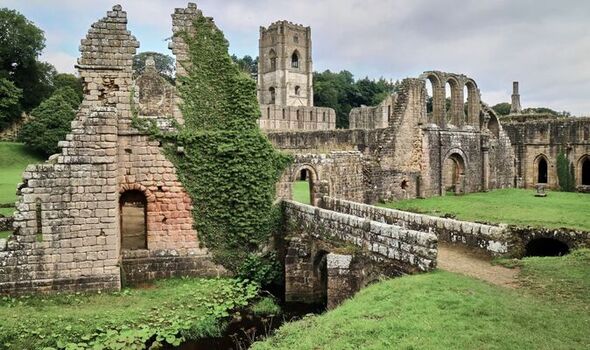 The ruined monastery near Ripon, North Yorkshire, and the yacht moored at Leith, Edinburgh, are visitors’ joint favourite destination, according to consumer group Which?.

They beat attractions including Stonehenge, Westminster Abbey and the Tower of London to score 88 per cent across nine categories including value for money, helpfulness of staff and lack of crowds.

It is a return to the top spot for Britannia, which led the poll in 2020.

Fountains Abbey, managed by the National Trust, is one of the largest Cistercian abbey ruins in Europe. It was a thriving monastic community for 400 years until the dissolution of the monasteries by HenryVIII in 1539.

Which? said visitors praised the site’s “calm atmosphere” plus the “leisurely walks” on offer in more than 800 acres of the eastern Yorkshire Dales.

The Royal Yacht won an almost clean sweep of five-star ratings, dropping just one point to four stars for food and drink and helpfulness of staff. It served the Royal Family for more than 40 years until 1997, sailing a million nautical miles and visiting 135 countries. 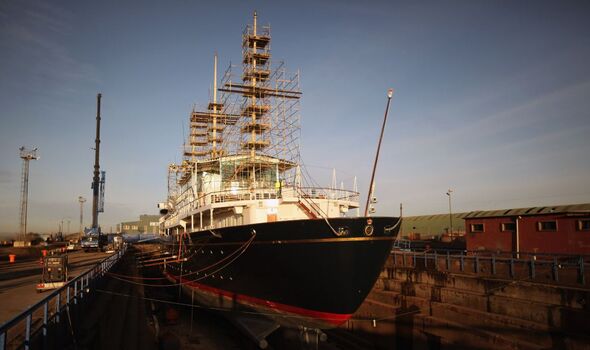 Daytrippers can explore the state apartments, crew’s quarters and the engine room using a free audio guide – a “nice touch”, said one of 3,000Which? members polled.

Joint third most popular sites were Culzean Castle in South Ayrshire and Bath’s Roman Baths and Pump Room, on 87 per cent.

Managed by the NationalTrust for Scotland, the cliff-top castle overlooking the Firth of Clyde was built to a design by architect Robert Adam between 1777 and 1792.

It boasts 40 buildings and follies across an extensive park, plus a swan pond, gardens, children’s play areas and an icehouse.

Visitors awarded it five stars for facilities, plus five for how well the description matched the reality of the experience. One verdict said Culzean “is not to be missed” while other Which? members praised the views and walks.

The Roman Baths earned good reviews for the chance to explore the well-preserved site, scooping five stars for entertainment value, with trippers highlighting the video exhibits.

Durham Cathedral was Britain’s highest-scoring free entry attraction, with 86 per cent approval. It ranked joint fifth overall, in a tie with Stirling Castle.

While the Norman-era cathedral picked up five stars in five of the nine categories, including lack of crowds and value for money, it managed just two for facilities.

At the other end of the table was Shakespeare’s birthplace in Stratford-upon-Avon, with a rating of 63 per cent. Survey respondents praised the building’s cultural significance but it merited just two out of five stars for value for money and facilities – and picked up no more than three stars in any category.

Guy Hobbs, editor of Which? Travel, said: “This year two very different but equally impressive historic attractions topped our survey and it’s easy to see why. Both Fountains Abbey and the Royal Yacht Britannia offer a unique day out with visitors telling us they enjoyed the opportunity to immerse themselves in a slice of history.

“Whether you’re looking to get back to nature or explore the hidden histories of our remarkable cities, Which?’s rankings of the UK’s best historic attractions have plenty to inspire you.”