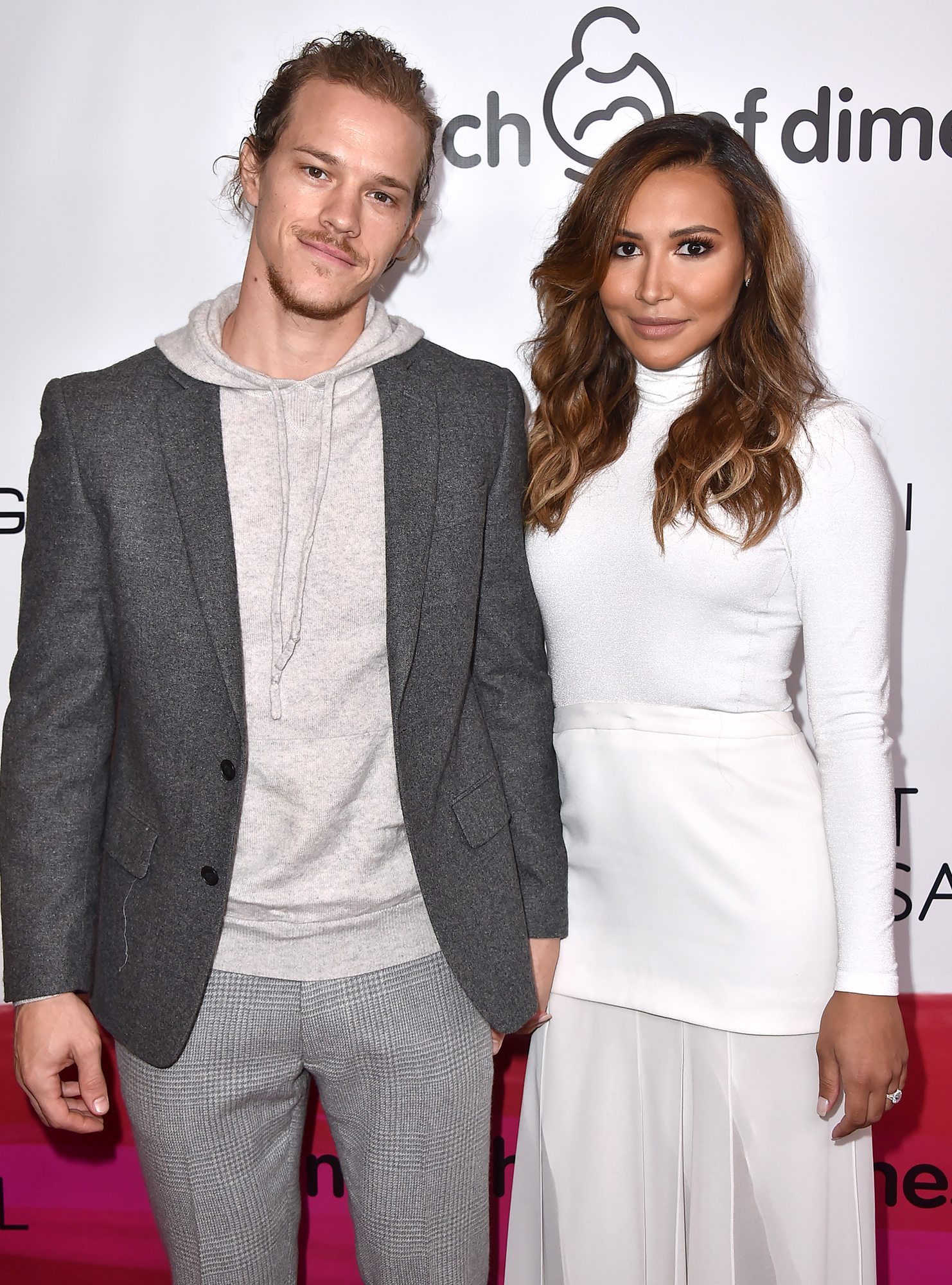 Still missing someone. As the holiday season ramps up, Ryan Dorsey shared an emotional post about his second year without his late ex-wife, Naya Rivera.

“Some days are easier than others,” the Big Sky actor, 38, wrote via his Instagram Stories on Thursday, December 2. “But it’s okay to cry when you need to … every time a family member or a friend loses family it resonates with me more than ever.”

“It’s always hard as the holidays come closer,” Dorsey continued on Thursday. “The reality hits that much harder … the elephant that used to be in the room isn’t going to be in the room. I don’t know if that makes sense for you, but c’est la vie. Be grateful for the time you still have with those you love.”

In a second post on his Instagram feed, the Justified alum encouraged followers to donate to Alexandria House, a transitional home for women and children in Los Angeles, in honor of Rivera’s memory. “If ya have a buck or two, I know she would love it if you could help the kids and the people who may be less fortunate than you or I,” he wrote alongside a photo of the actress. “Tell your people you love ’em!”

Though the duo were not together at the time of Rivera’s death, Dorsey has been open about how difficult it is to raise Josey without his mother.

“A year ago we laid you to rest,” the Ray Donovan veteran wrote via Instagram on July 24. “I still can’t believe it. The year has flown by, so fast that it doesn’t seem like it’s been a year at all. Our boy has grown so much. He’s such an explorer, so inquisitive. He’s sweet, so funny, and his laugh always lights up the room.”

Rivera died on July 8, 2020, after drowning during a boating trip. The Sorry Not Sorry author was declared missing after Josey was found alone on a boat they rented in Lake Piru, California. After a five-day search, authorities recovered her body from the lake.

Four months after her death, Dorsey filed a wrongful death lawsuit on behalf of Josey. In the complaint obtained by Us Weekly, the actor alleged that his ex-wife’s death was preventable and the rental boat did not comply with U.S. Coast Guard safety standards.

The documents also referenced Lake Piru’s “deadly history,” noting that “more than two dozen people have drowned” there since 1959.