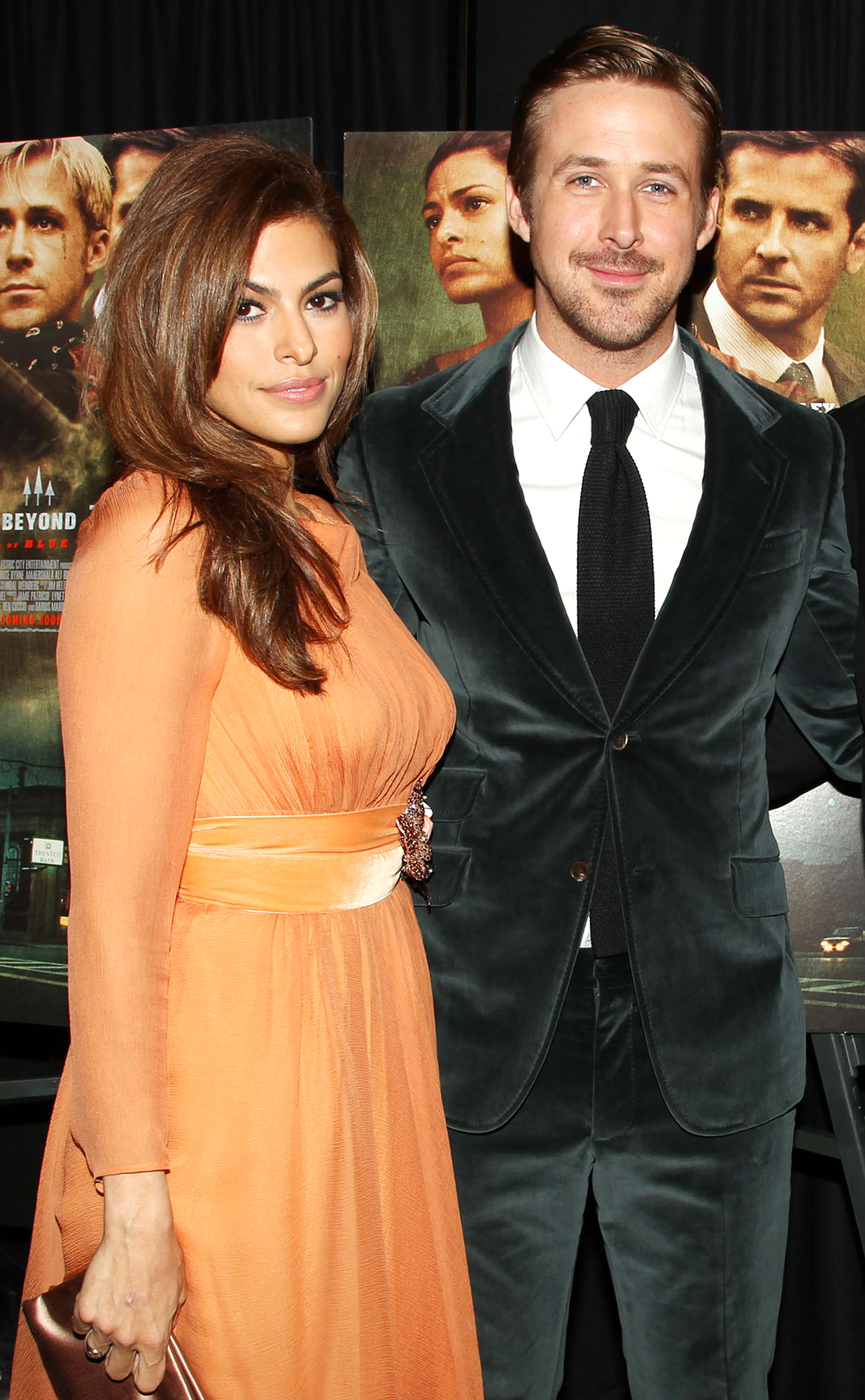 It’s the thought that matters. To celebrate Ryan Gosling’s first Father’s Day after welcoming daughter Esmeralda in September 2014, Eva Mendes honored her beau with a sweet gift that he still remembers years later.

“For my first Father’s Day, Eva gave me a watch,” the Notebook star, 40, recalled during an interview with GQ, published on Friday, October 8.

While he teased that “the brand doesn’t matter,” Gosling told the magazine, “The symbol was what mattered. It meant you’re on the clock now.”

The First Man actor also revealed his family’s special bonding moments amid the coronavirus pandemic included a “lot” of dramatic bedtime readings for Esmeralda, 7, and Amada, 5.

“Our kids are young, so it was a tough time for them to be separated from other kids and not being able to see family and whatnot,” the Canada native explained. “So, we did our best to entertain them. I think Eva and I did more acting in quarantine than we have in our whole careers.”

The famously private couple hunkered down amid lockdown, devoting much of their time to raising their children, a source exclusively told Us Weekly in April 2020.

“They’re hands-on parents and don’t have any nannies,” an insider told Us at the time. “Being confined to their home with two small children is exhausting at times, especially without hired help.”

Gosling and Mendes, 47, enjoyed taking their little ones to “the park and farmers markets,” per the source, in addition to reading, watching movies and cooking as a family. A second insider noted at the time that the La La Land performer is a big fan of cooking meals for his brood.

“That’s his big thing,” the second source explained at the time. “He encourages everyone to do it with him. It’s fun for the whole family.”

After Gosling and the Hitch star welcomed their first daughter together in 2014, the actress found her priorities unexpectedly shifted.

“I never wanted babies before until I fell in love with Ryan, and it kind of worked out to where I was 40 and having my first baby,” the Lost River actress explained during an October 2020 interview with Nova 96.9’s Fitzy & Wippa. “I think I was 42 for the second one, so it worked out in that way that I had a career and then I change my focus to my family.”

Us confirmed in September 2014 that the private couple had welcomed their first child together after learning of her pregnancy that July. The duo later welcomed Amada in April 2016 and have since kept their familial lives under wraps.