Bella Thorne and sisters courted to be ‘next Kardashians,’ sources say

Tori Spelling wishes she’d slept with Ryan Seacrest: ‘I would’ve been dating up’

Ryan Seacrest appears to be back in the dating game.

The 46-year-old was spotted hanging out with 23-year-old model Aubrey Paige over Memorial Day weekend, according to photos obtained by Daily Mail.

The rumored couple was photographed arriving at a heliport on New York City’s West Side Highway. They reportedly spent some time together in the Hamptons.

In the photos, Seacrest is seen sporting a stylish outfit consisting of a nautical-striped Gucci shirt, a matching fedora and jeans. He also wore a face mask amid the ongoing pandemic.

Meanwhile, Paige was dressed casual in a pair of high-waisted jean shorts, an olive shirt and accessorized with Gucci bags.

A rep for Seacrest did not immediately return our request for comment.

However, the romance may have been going on for at least two weeks since that’s when Paige posted a photo of herself on Instagram lounging in a leopard bikini in what appears to be Seacrest’s backyard of his Beverly Hills home.

Although the “American Idol” host put his $85 million mansion on the market in November, a sale has not been reported. 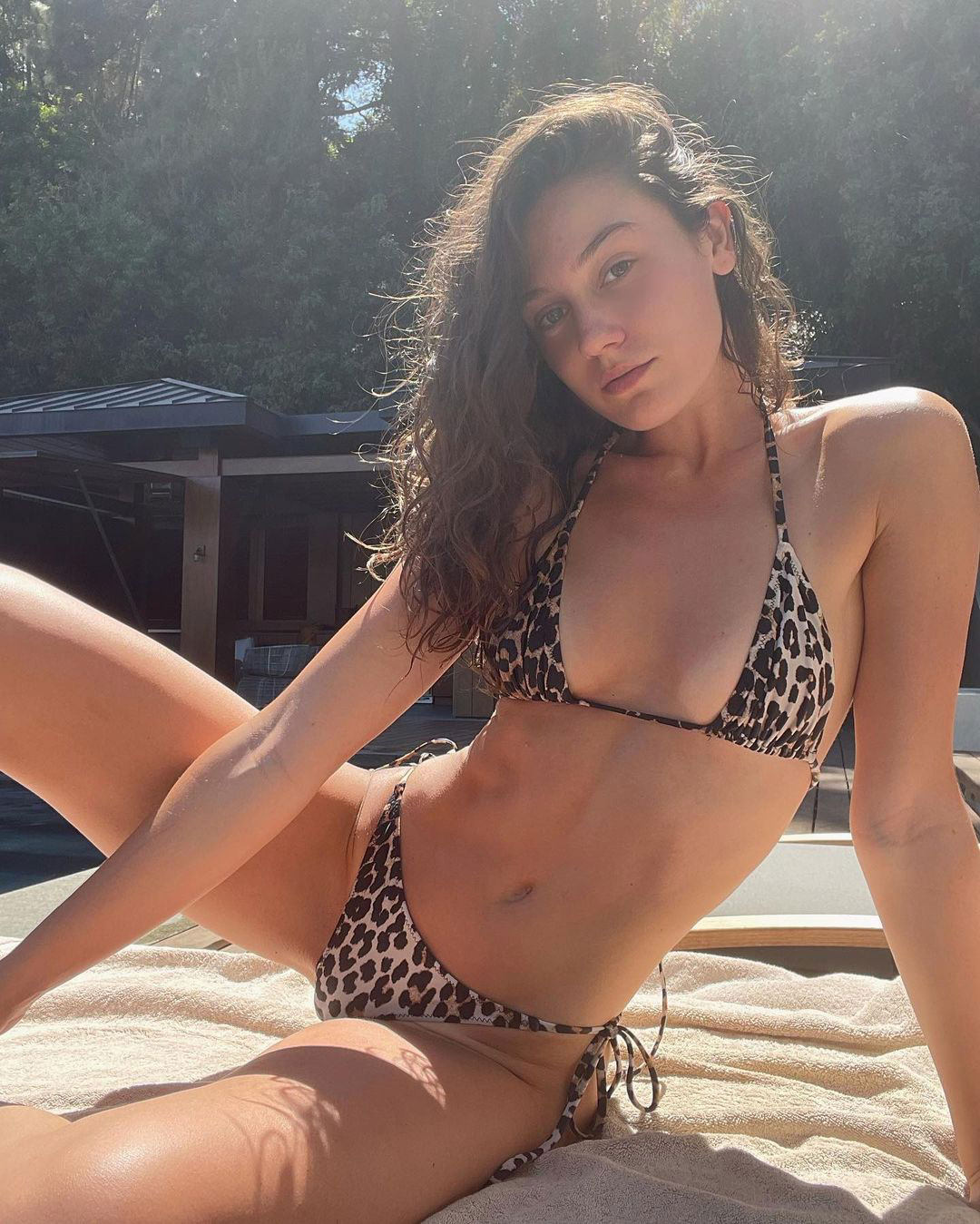 Paige recently made her Instagram private, but Seacrest is one of her nearly 50,000 followers.

It’s clear the “Live” host has an eye for models. Last June, he was spotted with another gal pal soaking up the sun in Cabo San Lucas, Mexico.

Seacrest’s most recent long-term relationship was with model Shayna Taylor, whom the radio host dated off and on for seven years.

In June 2020, Seacrest announced that he and Taylor, 29, were officially over.

“Ryan and Shayna decided to end their romantic relationship amicably some time ago,” a rep said at the time. “They remain good friends, each other’s biggest supporters and will always cherish their time together as a couple.”