IF you've been out and about with a female friend or partner and the sun starts to set, it's likely they will start to feel cold sooner than their male counterparts.

While you might be fed up of always handing your jacket or jumper over to your female pals, scientists have now revealed the reason behind why why women feel colder than men. 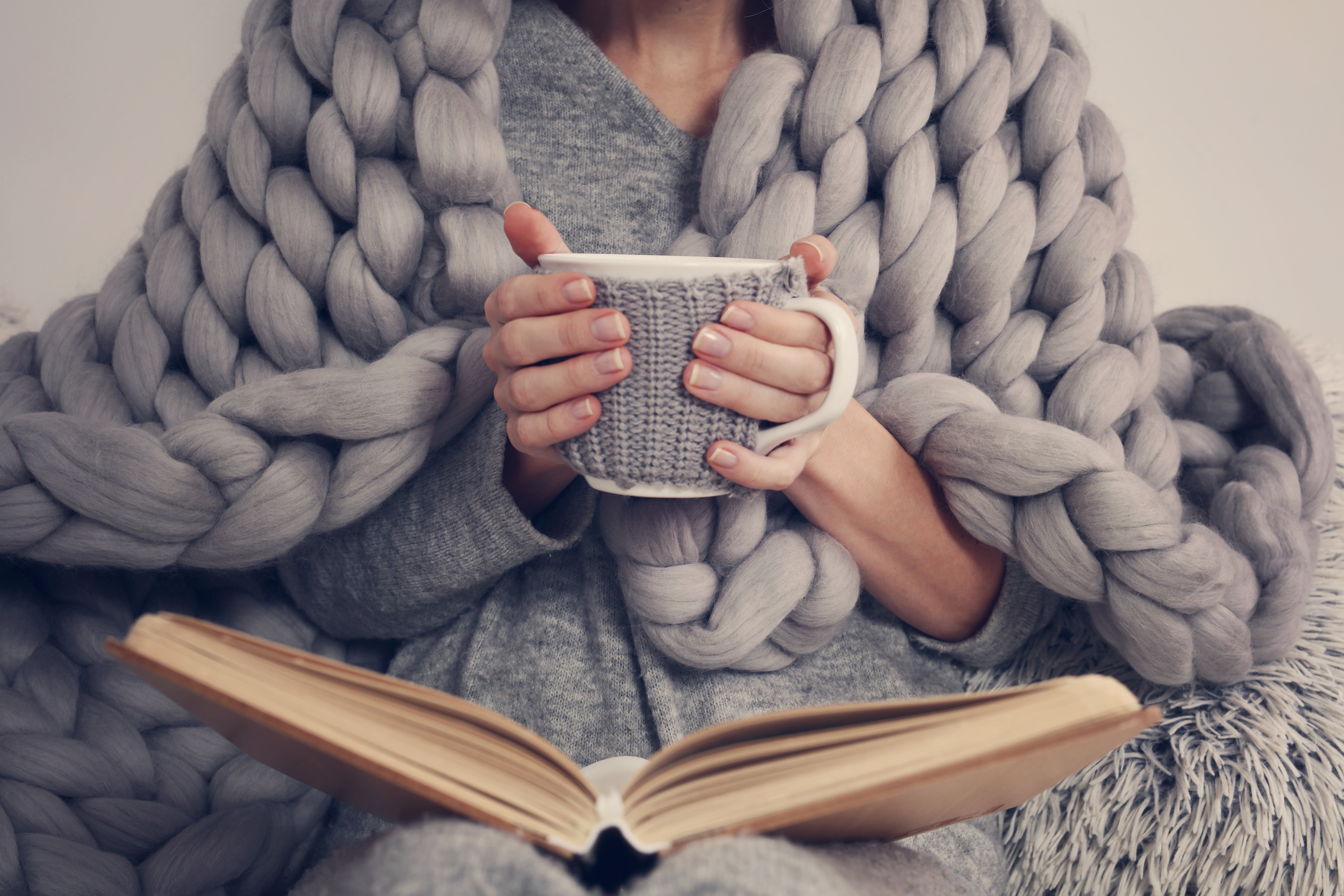 Researchers believe ladies have evolved to feel chilly because it keeps the sexes separate and stops couples clashing.

They found the same trait is present in many species of birds and mammals – with the females preferring a cosy warm den while the males pop to the pub in shorts.

Dr Eran Levin, of Tel Aviv University, said: “Men and women feel temperature differently. This difference in thermal sensation did not come about so that we could argue with our partners over the air conditioning, but rather the opposite.

“From an evolutionary point of view, it is meant to make a couple take some distance from each other so that each individual can enjoy some peace and quiet.

“Our study has shown that the phenomenon is not unique to humans – among many species of birds and mammals, females prefer a warmer environment than males, and at certain times these preferences cause segregation between the two sexes.”

He added the phenomenon is linked to several other traits seen in animals and humans. For example, females are more likely to huddle together for warmth while males maintain more distance and shy away from contact with each other.

In migratory bird species, males spend the winter in colder areas than females, who try to avoid the draft.

And female bats tend to huddle together in a cosy corner while the males prefer to “manspread” in a breezy archway.

Among many mammals, even in species that live in pairs or in mixed groups all their lives, the males prefer shade whereas the females prefer sunlight, or the males ascend to the peaks of mountains while the females remain in the valleys.

The study, published in journal Global Ecology and Biogeography, added the separation between males and females reduces competition over resources in the environment and keeps away males who may be aggressive and endanger the babies.