Seth Rogen had the perfect response to ‘McLovin’ ID on Twitter

Police in Iowa found a man posing as a 25-year-old organ donor from Hawaii named McLovin and “Superbad” star Seth Rogen was delighted to see life imitate his art.

After news broke of a 20-year-old who police arrested in a downtown Iowa City bar with the fake ID that featured the likeness of the “Superbad” character, according to ABC News Cedar Rapids affiliate KCRG, the story quickly went viral on social media and captured Rogen’s attention. 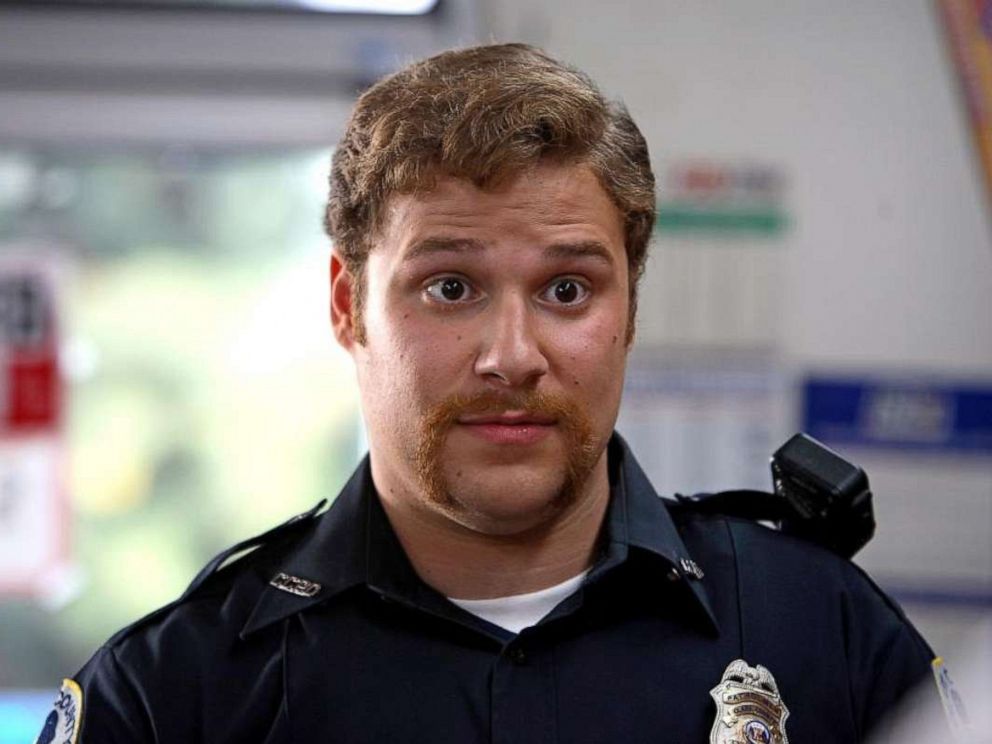 Jonah Hill and Michael Cera’s lead characters, high school students Seth and Evan, hilariously roasted their on-screen friend Fogell who chose the mononymous name during a scene when he was tasked with getting a fake ID.

“What kind of a stupid name is that, what are you trying to be an Irish R&B singer?” Evan asks in the movie. “One name? Who are you, Seal?”

Twitter users promptly hailed Rogen’s response and chimed in with other iconic one liners from the after school scene. 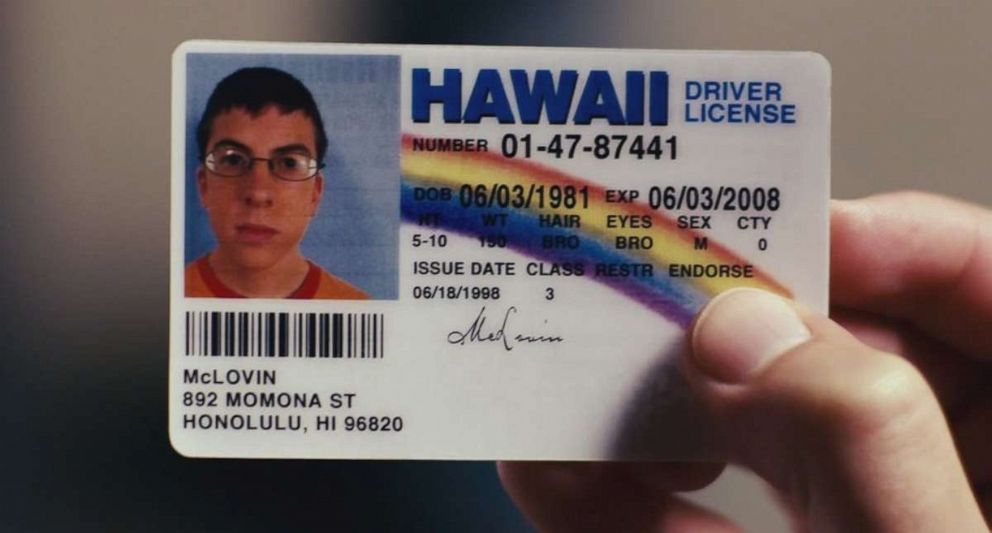 “It was between that and Muhammad,” one person tweeted, referencing Christopher Mintz-Plasse’s line in defense of the name.

Even online movie and television data site IMDb chimed in.

Even though the ID did work out in the movie, Rogen was right about one thing, “No one’s McLovin. McLovin’s never existed cause that’s a made up, dumb f—– fairytale name!”