Robin Thicke reveals his favorite song to set the mood

Shania Twain slipped back into the original outfit from her 1999 “Man! I Feel Like a Woman!” music video on social media Thursday.

“You aged like fine wine,” one fan commented on Twain’s Instagram. “Amazing!!! To be able to fit into your original outfit,” added another.

“Stunning then and now!!!” a third follower wrote. 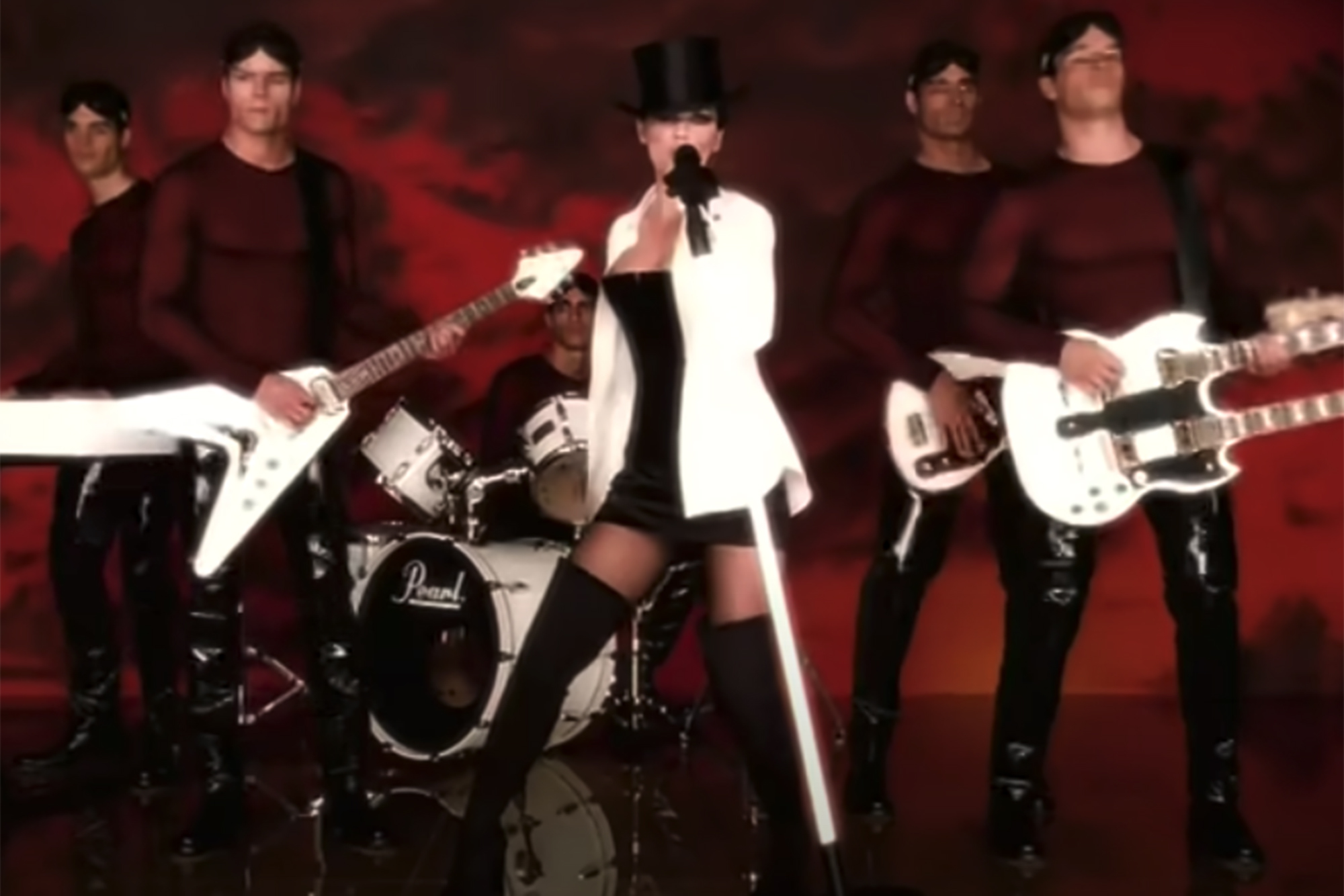 The present-day footage from Twain’s post appears to have been cut from her 2017 “Life’s About to Get Good” music video, for which she reprised the unforgettable masculine-meets-feminine getup.

“It’s the actual original outfit, from the top to the bottom,” the Grammy winner revealed during an appearance on “The Talk” at the time. “We pulled it out of the museum — borrowed it, basically — and I’m thinking, ‘It’s a great idea, if I can actually fit into it.’ Honestly, I had to squeeze into it.”

It’s not the first time Twain’s sought inspiration from her past styles; for the cover of her 2017 album “Now,” she modeled a leopard look similar to the one from her 1997 “That Don’t Impress Me Much” music video.

In August 2020, she once again paid tribute to the animal-print ensemble in her “Legends Never Die” video with Orville Peck.