Shawn Mendes and Camila Cabello have left their hearts in San Francisco!

As fans continue to speculate as to what’s really going on between the pop stars, the duo popped up in the Bay Area on Friday ahead of Shawn’s upcoming concert stops in Oakland, Calif.

Shawn and Camila, who eyewitnesses revealed to E! News didn’t shy away from showing affection, enjoyed an intimate breakfast at a local café in the area.

A source said the performers were holding hands throughout the date and looked “flirty and very close.” Another eyewitness said Shawn and Camila enjoyed a spread of pancakes, omelettes and bacon, adding, “They looked like really good friends… He paid the bill.”

“They definitely looked like a couple,” added the first source.

Their latest outing comes exactly a week after speculation of a possible romance began heating up. 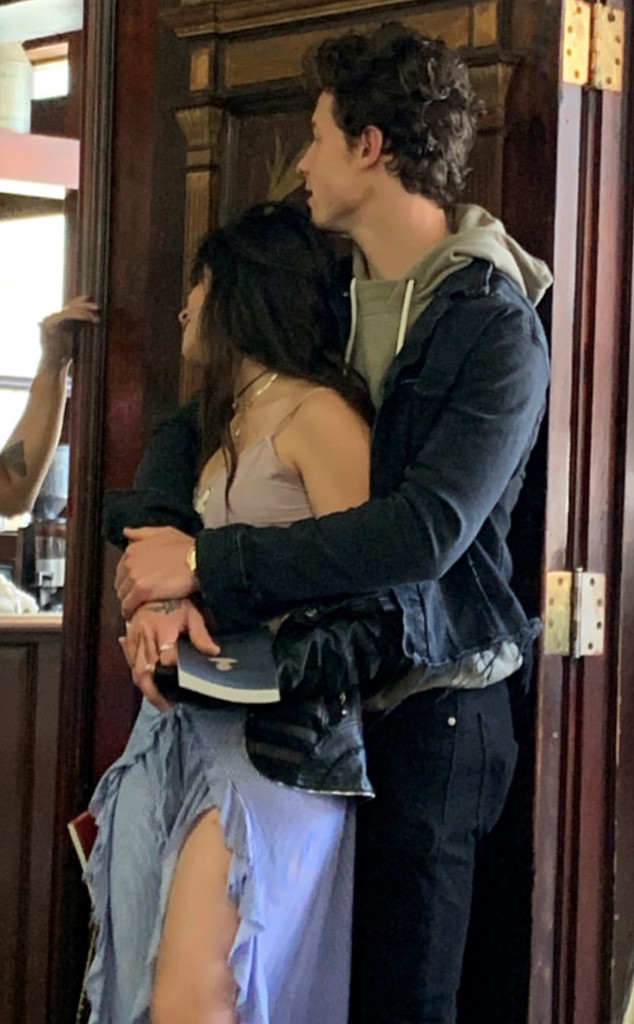 The lovebirds celebrated the Fourth of July together, and Camila gushed over her “amazing” and “unreal” boo while documenting his L.A. tour stop on social media. Shawn and Camila were most recently spotted holding hands after grabbing brunch in West Hollywood.

Ever since, an insider previously told E! News, “They don’t seem to want to spend any time apart.”

“They’ve been completely inseparable over the last week,” the sourced explained.

Shawn and Camila became close friends following their 2015 collab, “I Know What You Did Last Summer.” They more recently reunited in the studio for their latest hit “Señorita,” which the former Fifth Harmony songstress told Clash magazine is actually a really personal project. 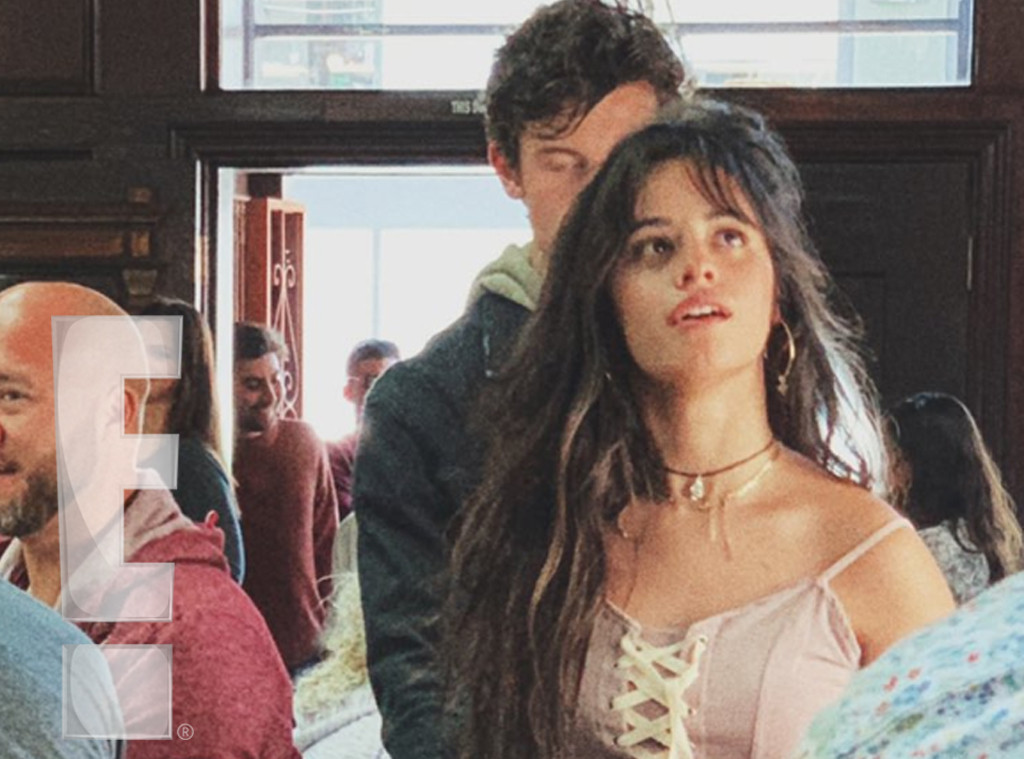 “It’s one of the most natural things in the world for he and I to do a song together,” Camila recalled in the interview. “I think I’ve actually known him the longest out of anybody in the music industry—we’ve been in each other’s lives for like four or five years, and it’s been really beautiful to kinda grow up together… It’s actually a really beautiful feeling to know that this person is always going to be in my life, we’re always going to love each other.”

Only time will tell where Shawn and Camila’s chemistry takes them next!