SHOPPERS who use a trick when paying for expensive fruit and vegetables at the supermarket self-checkouts have been warned the crime could land them in big trouble.

Lawyers say anyone using scams where expensive products are scanned as cheaper ones could see people before a court on fraud charges if they are caught. 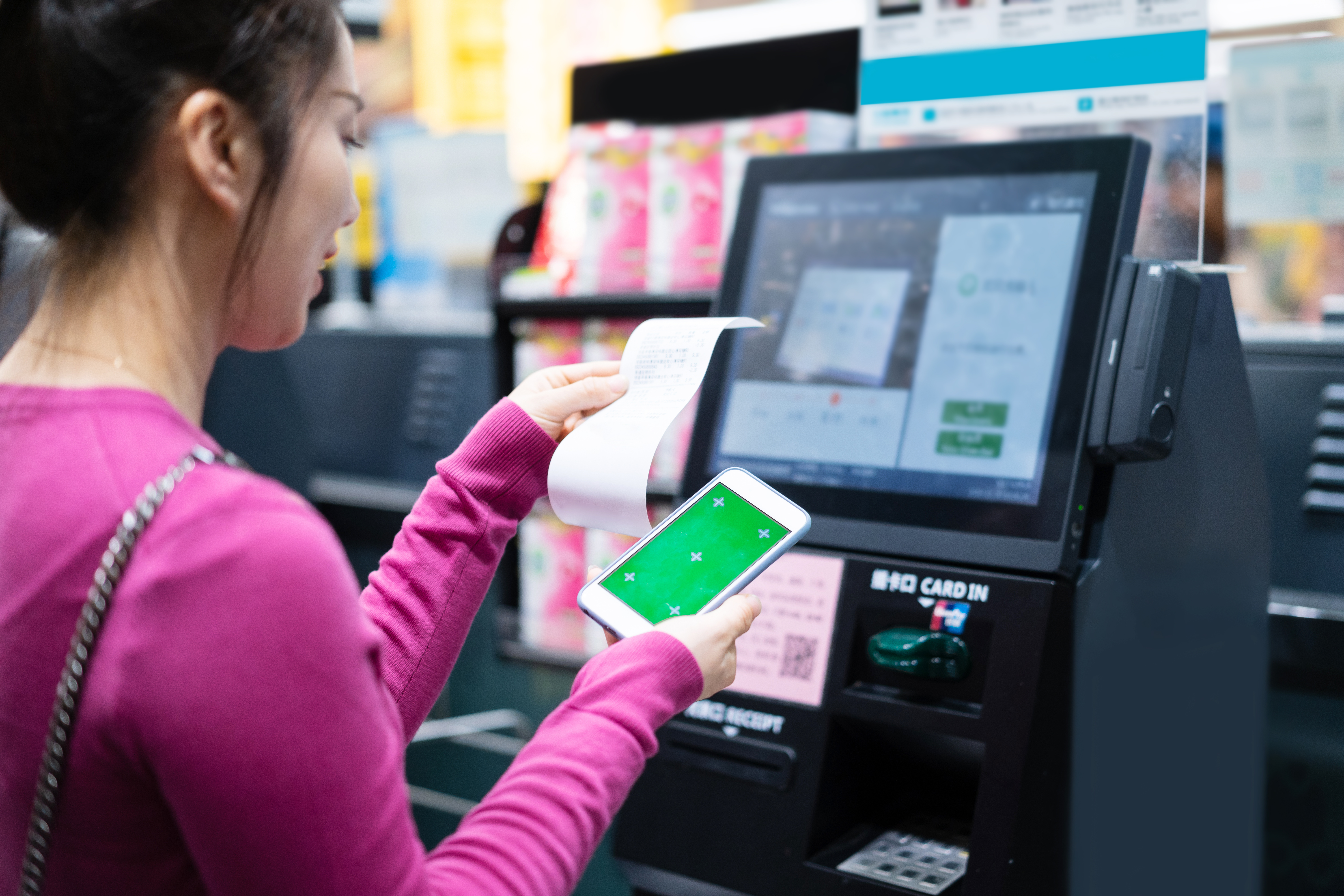 The warning came after a woman wrote in to News.com.au's Sisters In Law, which allows people to put their legal questions to sisters and legal eagles Alison and Jillian Barrett about a friend’s supermarket scam.

She said her pal uses the self-service checkouts she regularly scans more expensive fruit and veg — such as avocado — by selecting a cheaper brown onion instead.

The woman said her friend believed it was not stealing as she was still paying something for it, claiming "everyone does it".

But the lawyer siblings replied, advising: "It doesn’t matter how your friend tries to justify her behaviour, her deceitful conduct in intentionally not paying full price is against the law.

"Your friend’s technique of using the self-service checkout to pass off more expensive items as cheaper ones cheats the system by underpaying.

"Her fraudulent behaviour is just one of many tricks employed by self-service thieves to avoid payment."

Alison and Jillian, based in Australia, said the "tricks" were costing supermarkets a fortune every year and grocery prices were being ramped up to recoup losses.

Self-checkouts can weigh items to make sure you are checking out the right product.

Staff and security guards are also employed to make sure they are used correctly.

But the supermarkets still rely on customers' honesty.