Home » Lifestyle » Simon Cowell net worth: How much does music mogul have in the bank?

Simon Cowell net worth: How much does music mogul have in the bank? 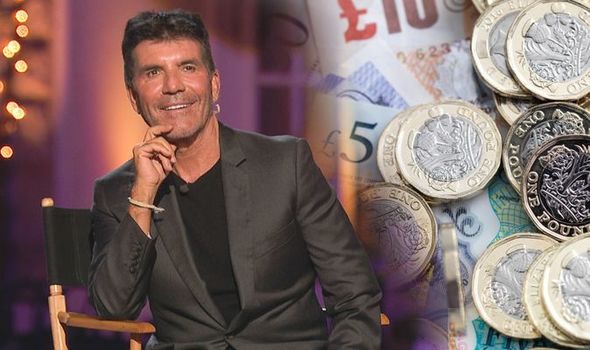 According to Forbes, Simon Cowell ranked number 45 when it comes to a ranking of 2020 Celebrity 100 Earnings. The mogul, 60, makes his fortune from music and television.

The father-of-one has the likes of Camilla Cabello and Olly Murs signed to his label Syco.

As well his music label, many will know Simon from his television appearances, judging the likes of The X Factor and Britain’s Got Talent.

What is Simon Cowell’s net worth?

Simon lives in London and Los Angeles, California, with lavish homes in each. 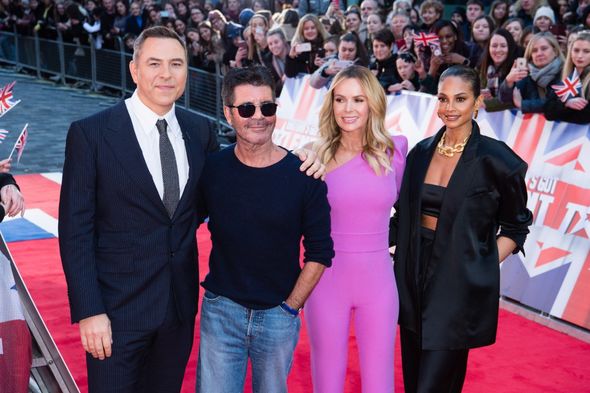 His London home in Holland Park is thought to be worth around £10m.

He also has a large home in Beverly Hills, spanning 9,335 square foot.

The home has six bedroom and six bathrooms, plus a gym and tanning salon.

Simon was born to his ballet dancer mother and estate agent and music executive father.

However, he is a self made man when it comes to career and his wealth.

Simon worked as a TV runner for sometime before his father got in a job in the mail room of EMI Music Publishing.

The judge was involved in founding various music businesses, singing Sinitta and having a hit with So Macho. 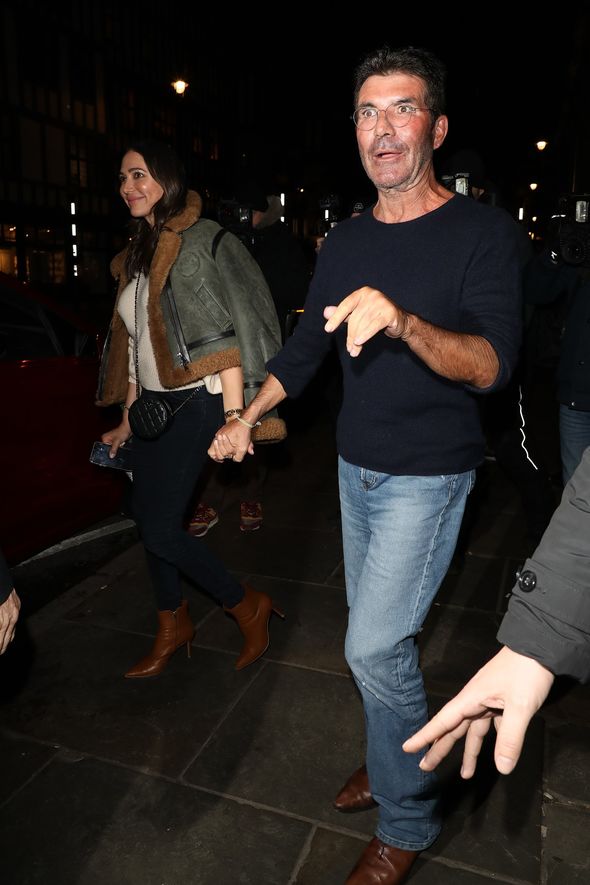 Simon had his son, Eric, with his long-term partner Lauren Silverman, who he is thought to have began dated in 2013.

Recently Simon Cowell broke his back, a shocking injury leaving the judge unable to judge the semi finals of Britain’s Got Talent 2020.

Ashley Banjo will be returning to the ITV show to guest judge the semi-finals. 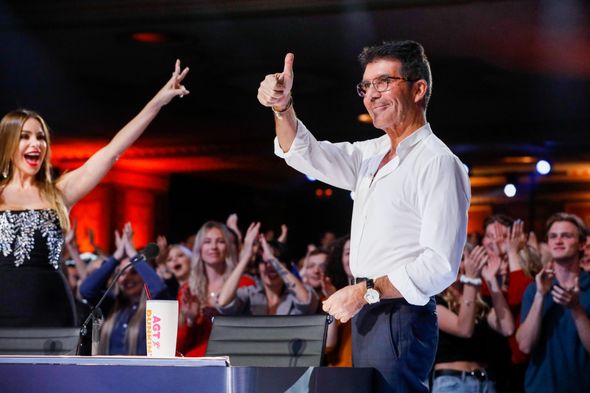 Ashley was part of the huge dance troupe Diversity, who wowed the judges and viewers alike from their first performance.

Simon Cowell’s weight loss has impressed many of his fans.

Speaking to The Sun, he said: “I cut out a lot of stuff that I shouldn’t have been eating and that was primarily meat, dairy, wheat, sugar – those were the four main things.”

He lost an amazing 20lbs on the diet.