Simone Biles Becomes the Most Decorated Female Gymnast in History 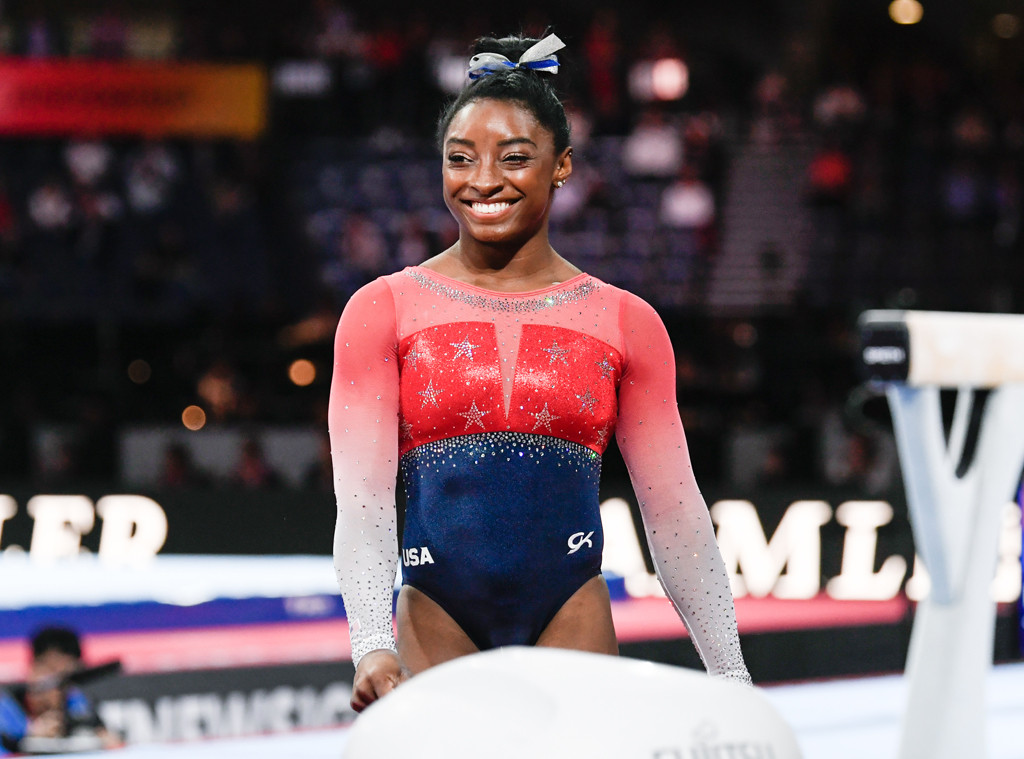 Simon Biles is officially the GOAT in the world of female gymbastics.

“Sometimes I wish I would quit,” Biles said, according to NBC Sports. “The other day, we walked out there, and I was like, I literally hate this feeling, and I don’t know why I keep forcing myself to do it.”

“I hate that feeling like I’m going to puke before,” she added. “But, you know, we love the thrill of it. Reminds me to never give up because one day I won’t have the opportunity to get that feeling.”

Biles broke a record  previously held by Russian gymnast Svetlana Khorkina, who had 20 when she retired in 2004 at age 25. She is now two medals shy of the overall record held by 1990s Belarusian male gymnast Vitaly Scherbo, NBC Sports reported.

Biles’ could break his record within days; she is set to compete in the Women’s All-Around Final on Thursday and over the weekend, she will take part in four individual event finals.

Biles, the eldest member of Team USA, who won four gold medals at the 2016 Rio Summer Olympics, said in March that the 2020 Tokyo Olympic games will be her last.

(E! and NBC Sports are part of the NBCUniversal family.)