It’s Kody Brown‘s rules — and the others are just living by them. During the Sunday, December 26, episode of Sister Wives, that’s exactly what Robyn Brown tries to explain to Janelle Brown, Meri Brown and Christine Brown.

A Breakdown of Where Kody Brown Stands With His Sister Wives

In Us Weekly‘s exclusive sneak peek of the episode, Christine, 49, explains that they all need to discuss the social distancing guidelines that Kody, 52, has put into effect due to the coronavirus pandemic.

“This isn’t how a family is. Families don’t social distance,” Christine says during an interview. “We’re not being a family right now.” 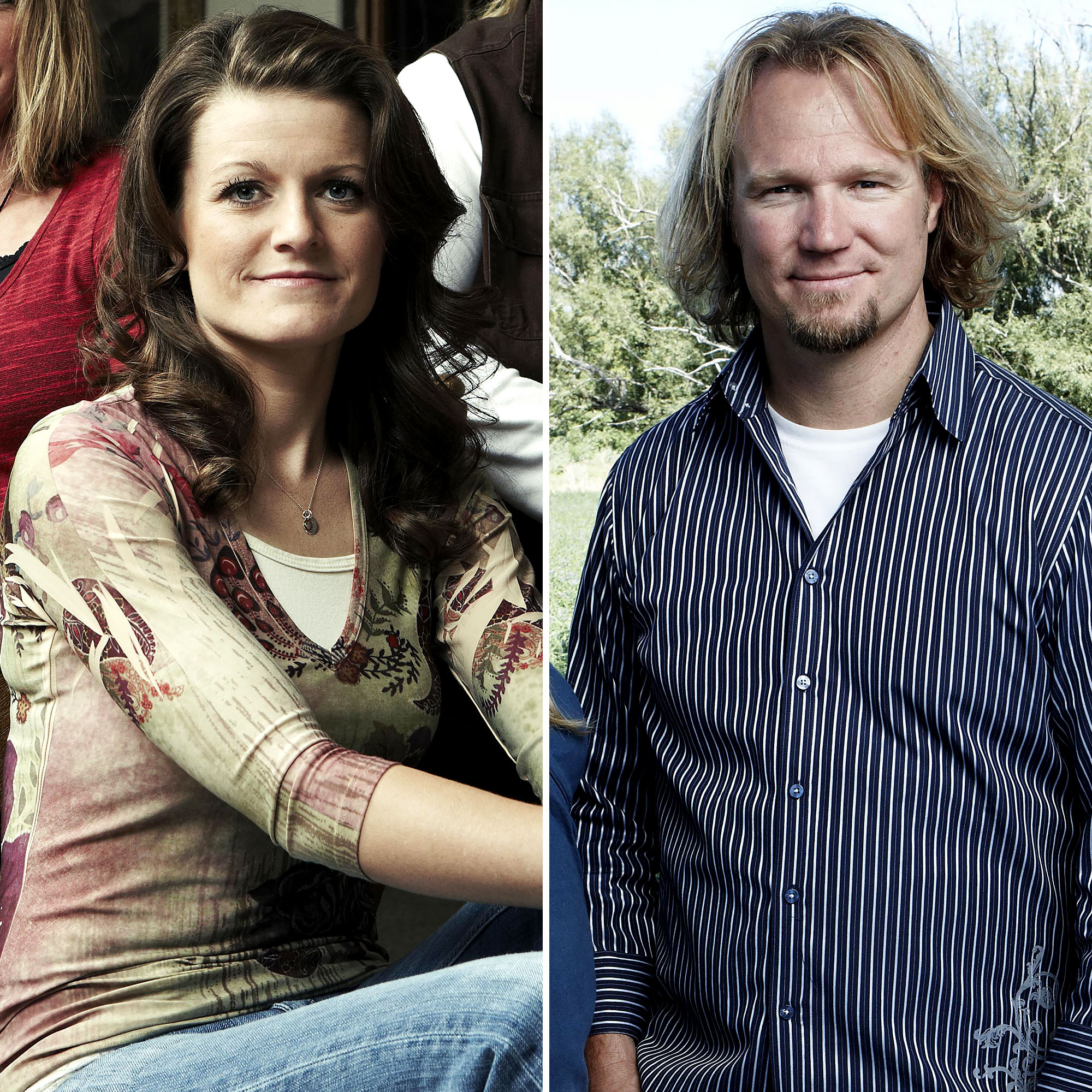 Kody then notes that Christine didn’t understand why their nanny was able to spend time with the kids, but the children — there are 18 in total — weren’t allowed to be together.

“Well, basically, I wrote down the rules that we have for the nanny,” the family patriarch tells the group before handing out the papers to everyone.

When Kody asks Robyn, 43, if she wants a copy, Meri, 50, responds, “You know, those rules that you made up?” before laughing and adding, “I’m just teasing!”

Robyn was not amused by the comment, telling Meri that she “actually didn’t” make the rules. “I’m just gonna say it out loud. I know everybody’s suspicious of me,” she tells the women. “Please stop. Don’t be suspicious. Just realize that Kody has made these rules.”

Meri continuously apologizes and during her confessional, she adds, “I said it completely joking. The fact that he [Kody] doesn’t get that I will defend Robyn all day, every day after a decade or more of knowing her is really sad — that he has absolutely no clue.” 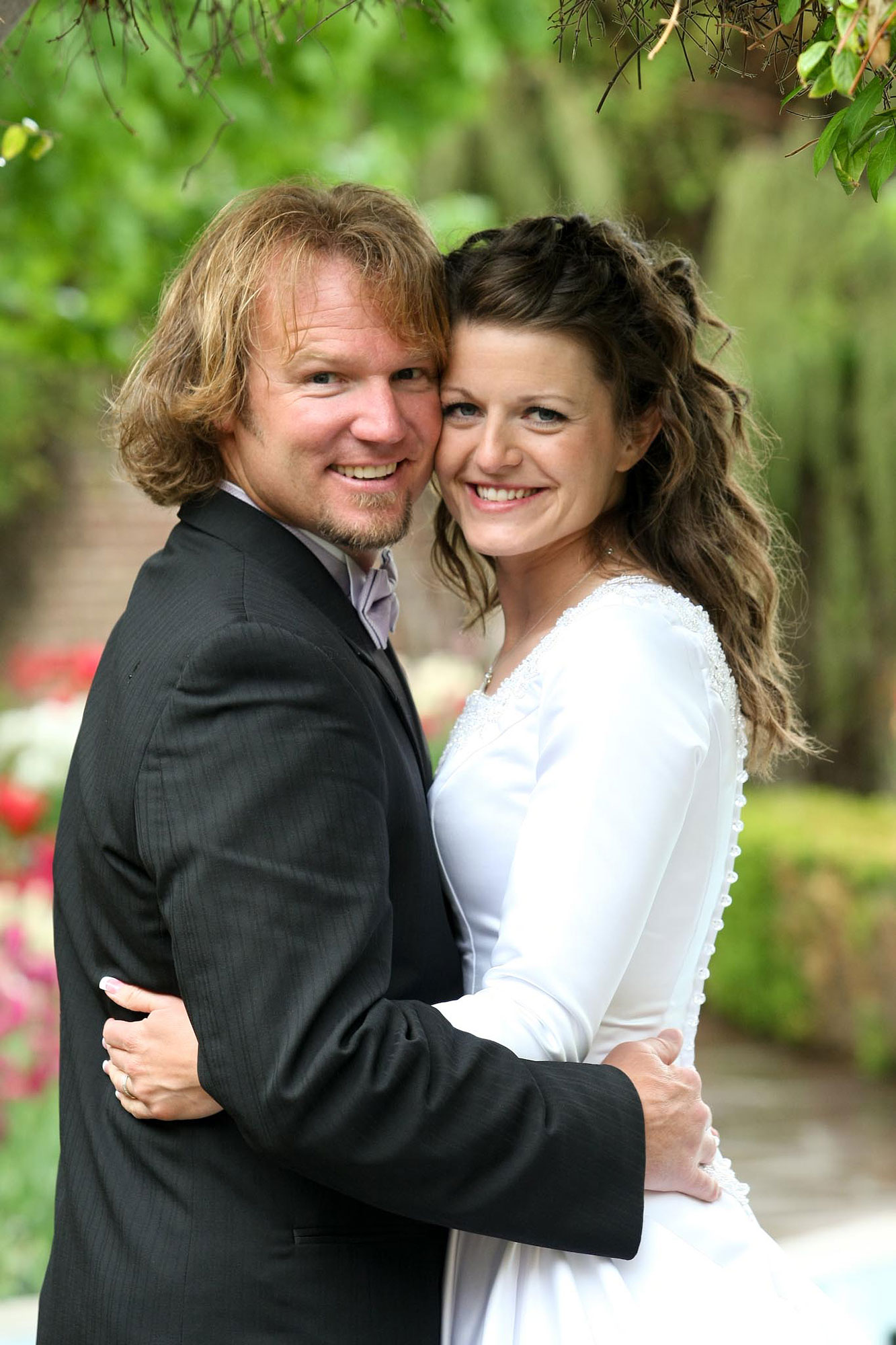 Meanwhile, Robyn opens up about the recent “misunderstandings” about who really makes the “rules” everyone has to follow, explaining during her interview that one of the kids recently asked her to loosen the reigns.

“I went, ‘Uh, this is not me. I didn’t make up these rules,’ and I very specifically pointed out that their dad, Kody, is not somebody to be run by one of his wives,” she tells the cameras.

Robyn, who is the mother of Solomon, 10, Aurora, 19, and David, 21, became the first new wife to enter the family in 16 years when she spiritually married Kody in 2010. In 2014, he legally divorced Meri in order to marry Robyn and adopt her children.

The duo have a strong bond — something the other wives feel they can’t compete with, a source exclusively told Us in November after Christine and Kody announced their split.

“Robyn and Kody are a dream couple. She has him wrapped around her finger,” the insider noted, adding that Kody treats Robyn “like a queen and takes care of her” since the couple are “still very much in love.”

The source added that his “world stopped” when Robyn entered the picture. “The big reason why she split from him is because Kody has been completely devoted to Robyn for the past five or six years. That hasn’t changed at all,” an insider said. “He was devoted to being polygamous so he kept that going for as long as he could. He serves God and believes being polygamous is his way to heaven, so it’s not necessarily about having to be in love with all your wives. It’s about who else is as devoted as he is.”