Neither time nor space could keep these long-lost siblings apart.

Despite being separated from her sister in childhood, Brittanny Bigley never faltered in believing that she was out there.

“When I was about 2 and a half and Amanda was 1, we got taken away our mum and her dad and placed into foster care,” Bigley, 31, told Caters of her biological sibling. “My dad got custody of me, and the foster parents we were staying with adopted Amanda [Stiles]. It was a closed adoption, so they changed her name.”

Stiles proceeded to grow up in California, Bigley in Utah.

In the 25 years since their 1993 separation, both sisters had tried to find the other, but to no avail. Bigley, who works in management and is now a mother of one, maintained hope Amanda was alive, but eventually gave up the dream of ever hugging her again.

While her father often told her about her sister growing up, he passed away when Bigley was 10, landing her back in the foster care system, with only a few photos and vague memories of Stiles. Then, when she was 23, her aunt brought her some paperwork “and it had court files and information about me and Amanda, which helped my search,” Bigley recalled. 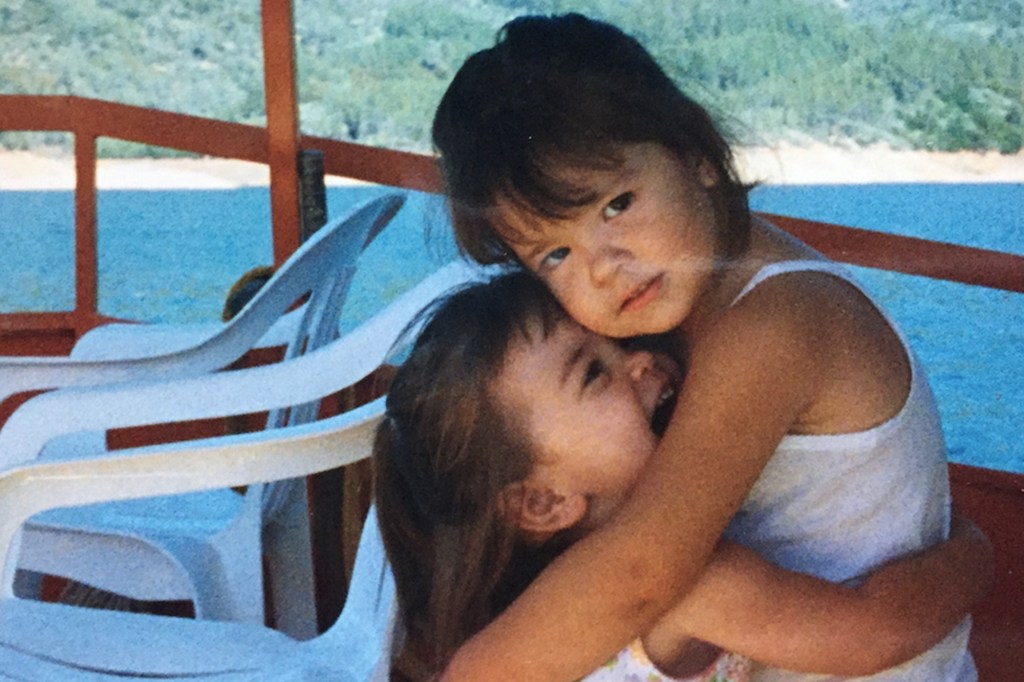 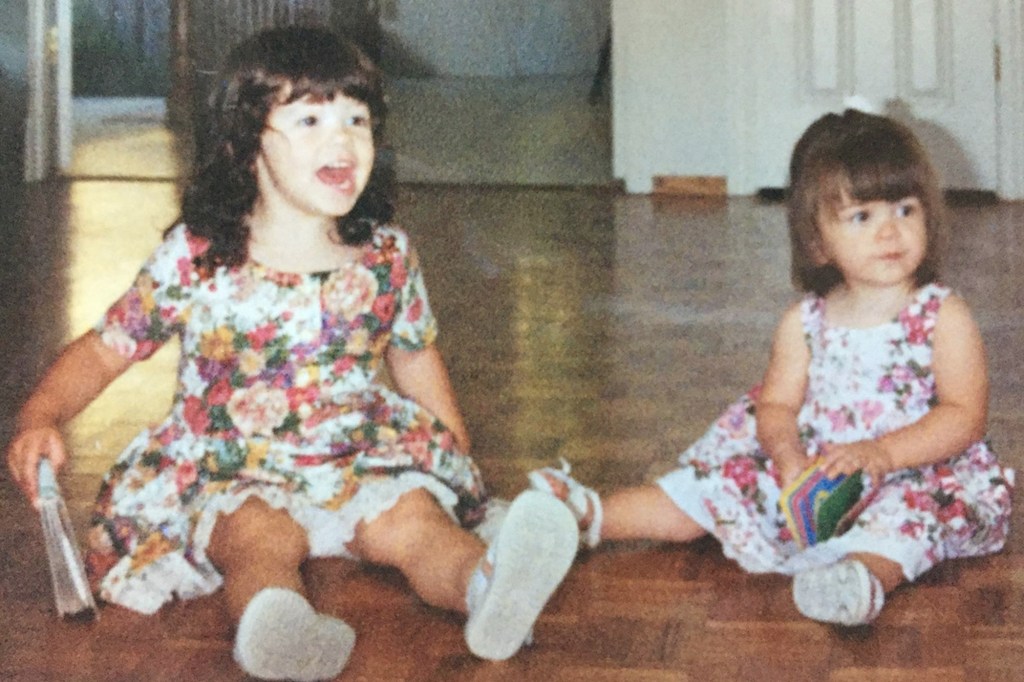 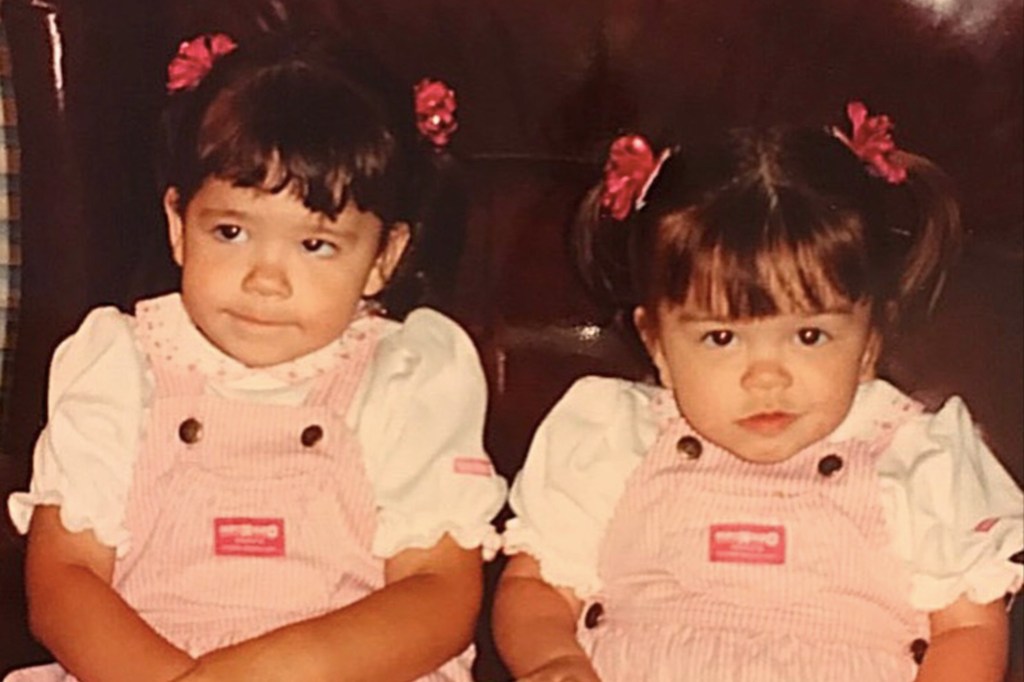 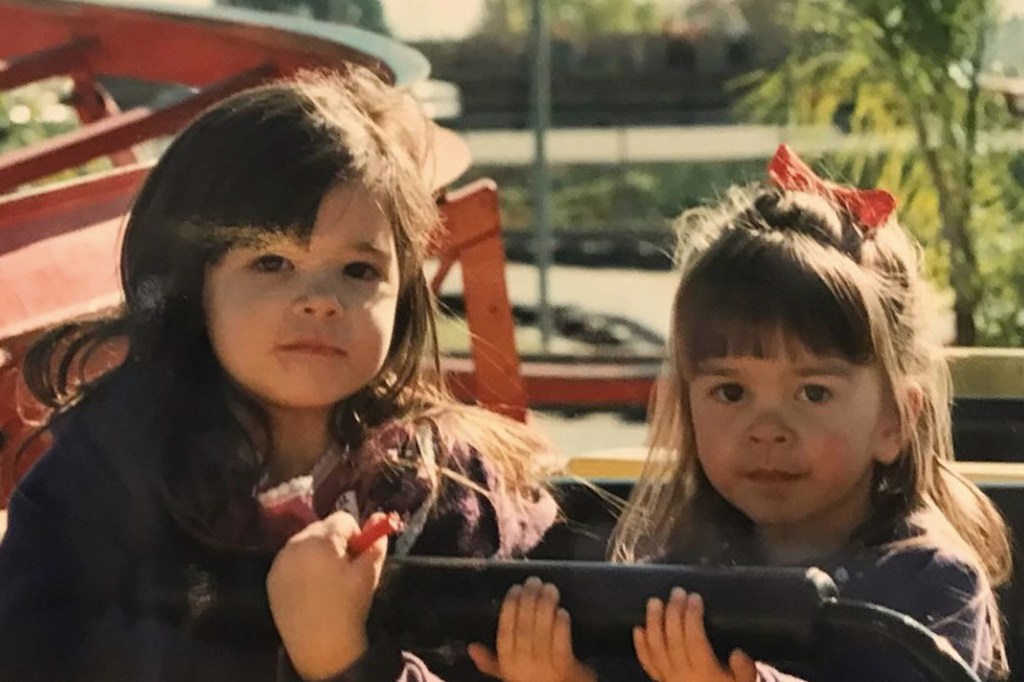