The two, along with comedy club owner Paul Italia, plan to turn the ferry into New York City's next hottest club.

Jost, Davidson and Italia put down Wednesday's winning bid for the John F. Kennedy, a 277-foot (84-meter) vessel that shuttled commuters between the New York City boroughs of Manhattan and Staten Island from 1965 until it was taken out of service last August.

"The Staten Island Ferry is definitely something iconic," Italia, a real estate investor and co-owner of the restaurant and comedy club The Stand, said Friday. "We wanted to figure out a way to save it and to do something special with it." 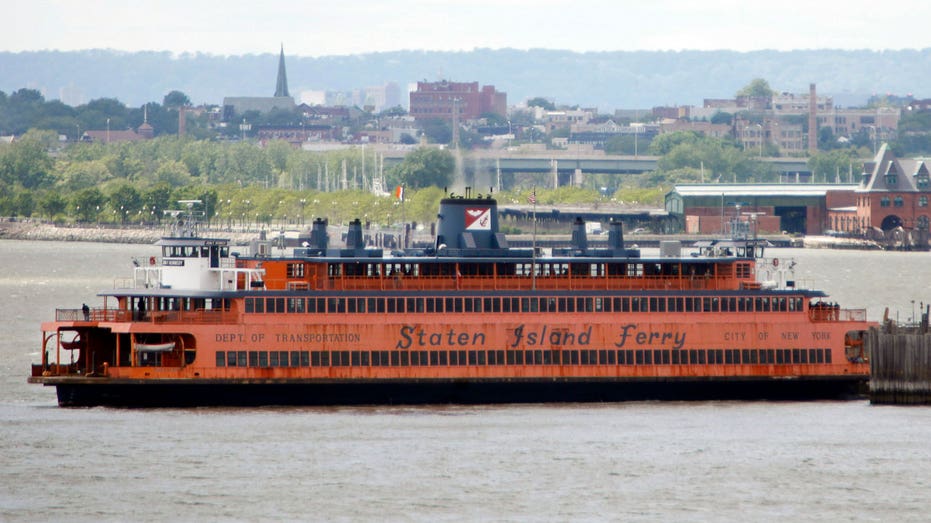 ‘Saturday Night Live’ stars Colin Jost and Pete Davidson have bought a decommissioned Staten Island Ferry and intend to turn it into a nightclub. (AP Newsroom)

The transformation of the ferry won't be complete any time soon, but Italia claimed the project is in "really early stages."

"It’s really early stages here," he said. "You have a great idea and you’re working on executing it and the first step is the acquisition of the boat, and I think that that’s the story right now. We were successful in acquiring the boat and making sure it didn’t go into the scrapyard like the last two." 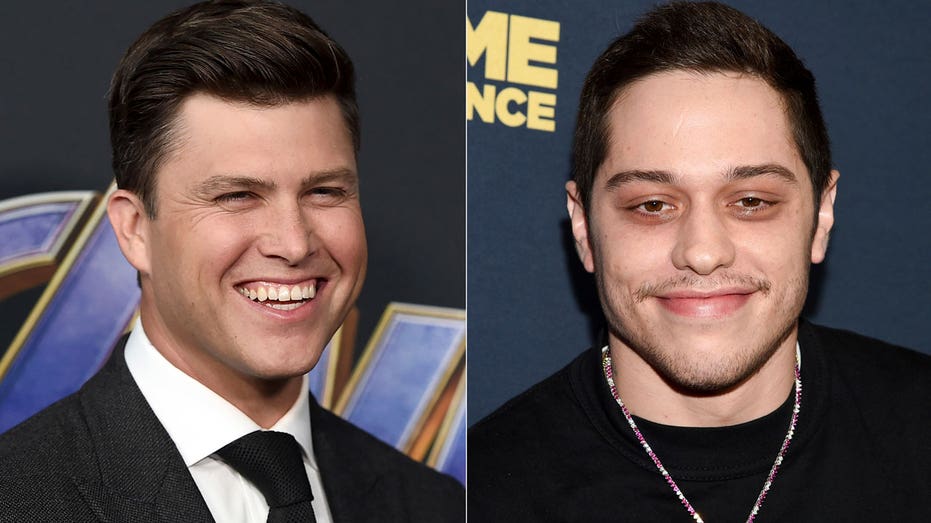 Jost and Davidson teamed up with comedy club owner Paul Italia to purchase the ferry for $280,100. (AP Newsroom)

Named after the 35th U.S. president, the John F. Kennedy was the oldest ferry in the fleet when it was decommissioned last summer.

Davidson, Jost and Italia bought the boat, which was auctioned off by New York City's Department of Citywide Administrative Services, for $280,100.

The group has 10 business days to find a place to dock the ferry and have it towed to the spot. The team will also have to get permission from multiple New York City departments to use the ferry as a nightclub. 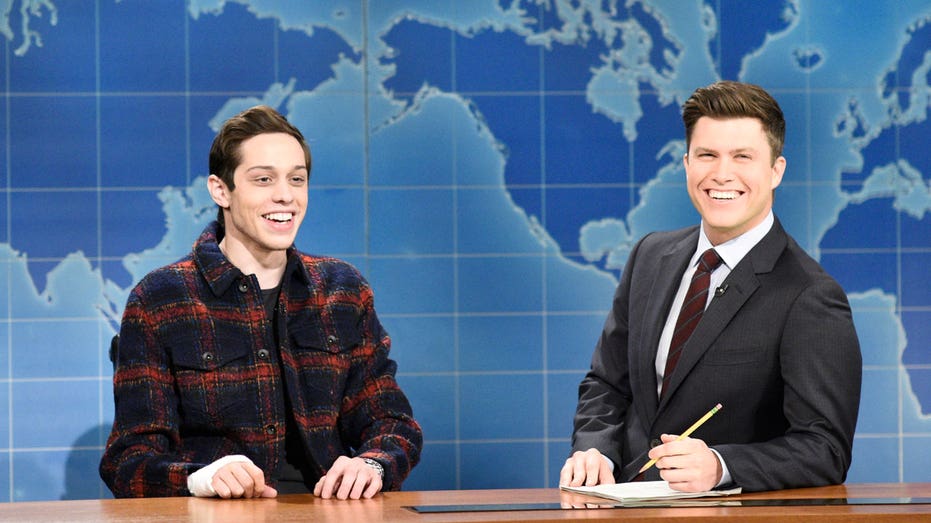 Mayor Eric Adams shared his support for the idea on Twitter. (Will Heath/NBC / Getty Images)

Mayor Eric Adams showed his support for the idea with a tweet directed at Davidson and Jost.

"Live, from St. George Terminal! Pete, @ColinJost: I love this idea," he wrote on Twitter.

"What a great way to give an NYC icon a second life. Let us know how we can help and we’ll be there for the maiden voyage."