Sofia Richie ‘was aware’ that her and Scott Disick’s breakup ‘would come up’ on ‘KUWTK’, but her perspective is different.

Scott Disick, 37, gave Keeping Up with the Kardashians fans a little inside look into how he feels his breakup from Sofia Richie, 22, went down, on the Mar. 18 final season premiere episode of the series, but it turns out, she has her own feelings about it too. The former boyfriend of Kourtney Kardashian, 41, claimed the model gave him an “ultimatum” before their split in the summer of 2020 because she was “trying to push Kourtney out” of his life, but Sofia apparently thinks that’s just his own “perspective” about things and isn’t letting it bother her. 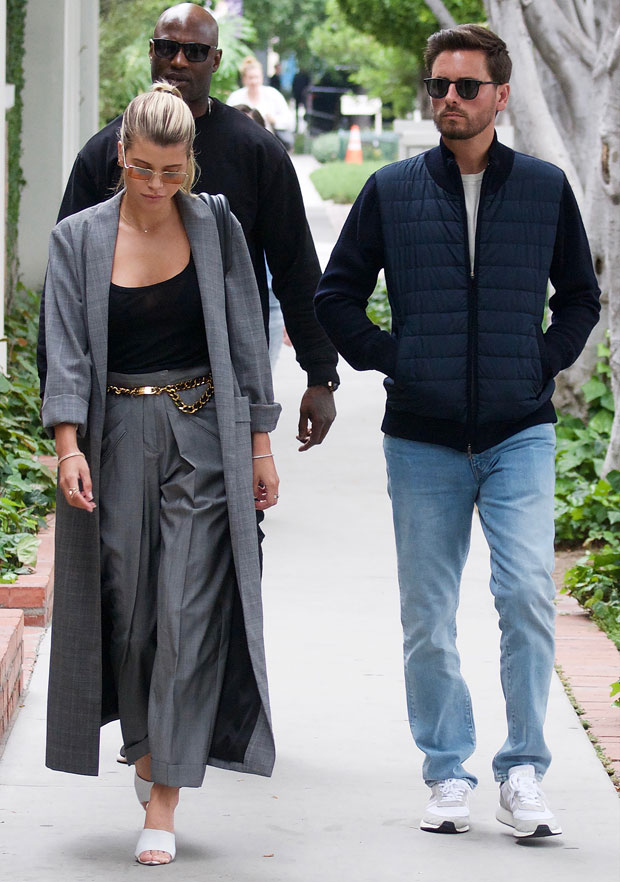 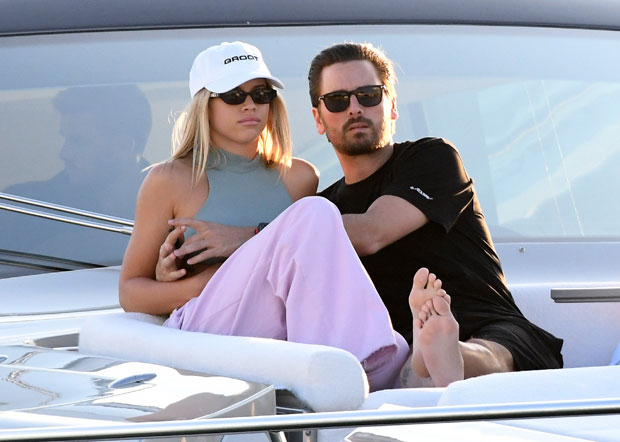