WA Attorney-General John Quigley announced Lundberg’s appointment on Wednesday, describing him as “one of Australia’s best lawyers in his areas of expertise”. 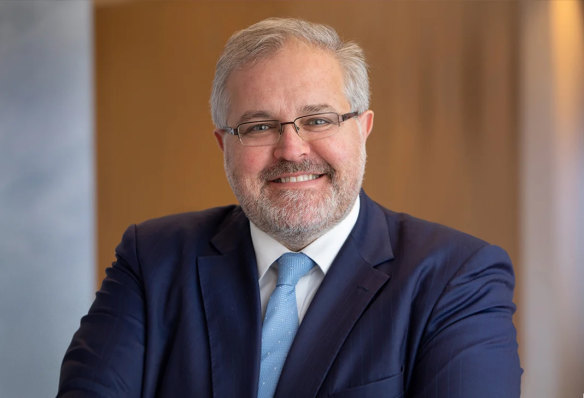 “This is a landmark appointment for the state’s justice system and another step towards closing the gap with First Nations people,” Quigley said.

Lundberg took on several matters for Indigenous people and groups, Quigley said, including the case of Gene Gibson, who was wrongfully convicted of manslaughter before being exonerated by the Court of Appeal in 2017.

“Mr Lundberg played an integral pro bono role in obtaining the freedom of Gene Gibson, who spent nearly five years in prison for a crime he did not commit because of a miscarriage of justice and police misconduct,” Quigley said.

Lundberg’s appointment echoes that of his mother, Dr Sue Gordon AM, who served for 20 years as WA’s first Aboriginal magistrate on the bench of the Children’s Court.

Gordon, a Yamatji woman originally from Meekatharra, was a member of the Stolen Generation and is widely known for chairing an inquiry into the response by government agencies to complaints of family violence and abuse in Aboriginal communities – also known as the Gordon Inquiry.

Lundberg spent most of his childhood in Port Hedland, in WA’s Pilbara region, and obtained his law and commerce degrees at the University of Western Australia.

He began his career in 1994 at the then-WA Crown Solicitors Office, before moving into private practice.

Lundberg is currently a partner at multinational firm Jones Day, and remains a member of the university council at Curtin University.

Quigley congratulated Lundberg ahead of him beginning in the role begin on November 28.

“He is recognised as one of Australia’s best lawyers in his areas of expertise, which include dispute resolution in the energy and resources sectors, intellectual property law, industrial relations and defamation matters,” he said.