Drama was certainly on the menu at Garcelle Beauvais’ birthday dinner.

Things turned south once the presents came out — and Sutton Stracke didn’t bring one — and only exploded from there, with an emotional Stracke storming out of the soirée by the end of the episode following yet another fight with Crystal Kung Minkoff. 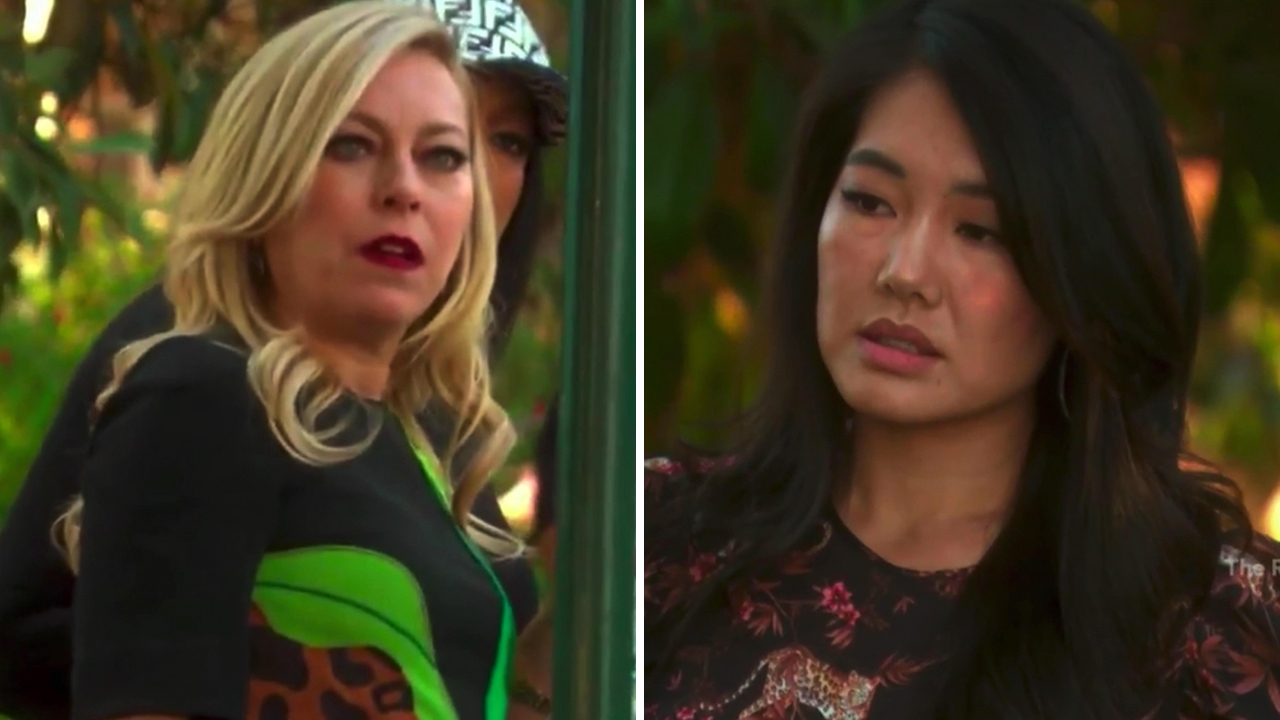 Before her eventual walkout, Stracke said in a confessional that she’d reached a “breaking point” in her feud with Minkoff, which has been playing out all season.

“It’s hard to sit across the table from somebody who obviously doesn’t like me, who’s been talking badly about me behind my back and who’s looking at me quite smugly to be honest,” Stracke said of Minkoff.

During the bash, cast member Kyle Richards tried to comfort her pal Stracke when she noticed Stracke distancing herself from the group, but eventually admitted in a confessional, “This is not the Sutton that I know. And she’s being extremely emotional and quite frankly, irrational.” 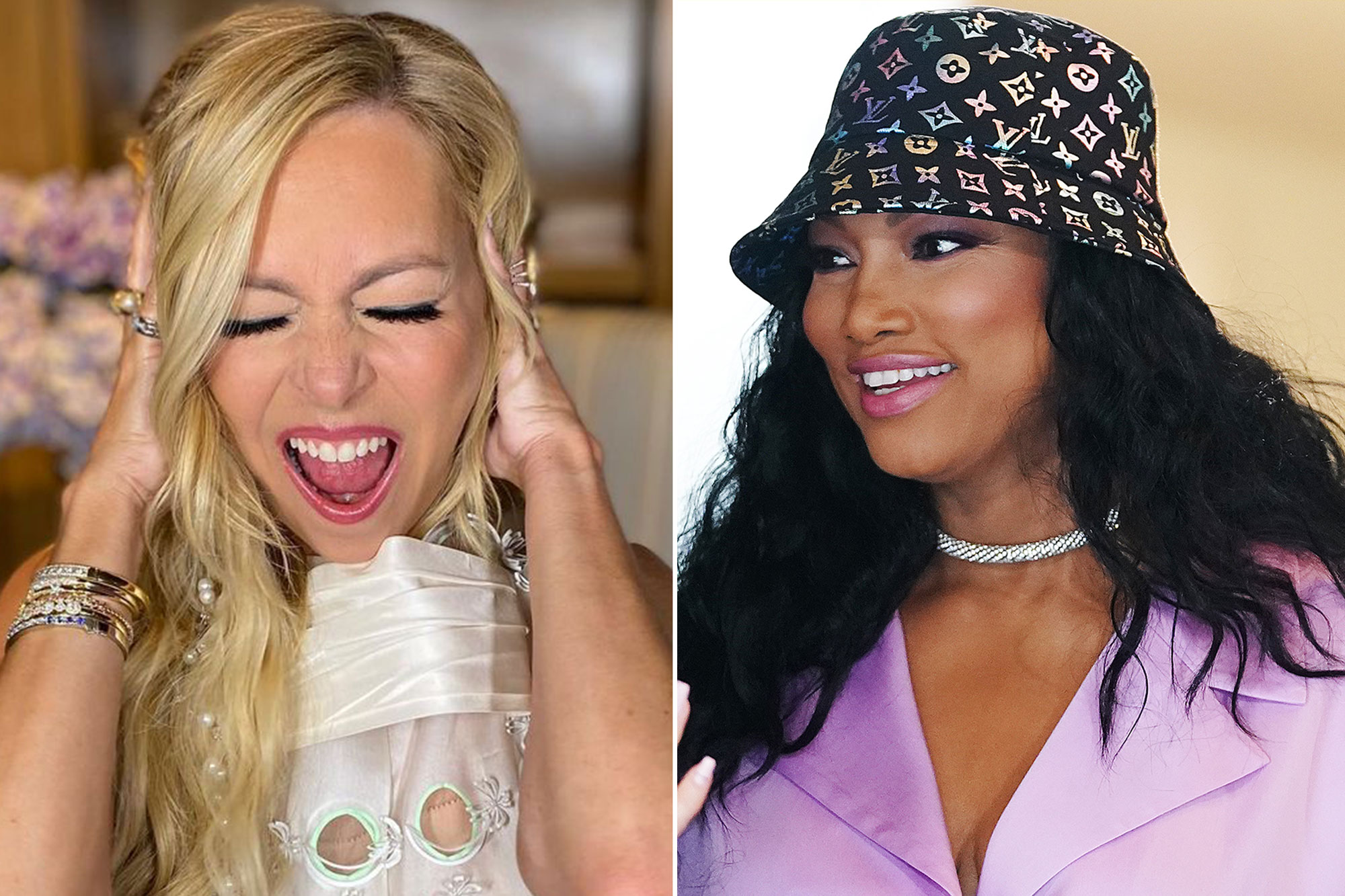 Eventually, all of the women came over to the bar area where Richards and Stracke were talking to try to diffuse the situation with shots.

Stracke couldn’t pull herself together and continued to cry in front of the women.

She began to fight with Minkoff, which will continue into next week’s episode.

“The Real Housewives of Beverly Hills” airs Wednesdays at 8 p.m. ET on Bravo.