TALKTALK has gone down leaving customers unable to access the internet.

The mobile phone and broadband provider is suffering technical problems, according to the website Downdetector. 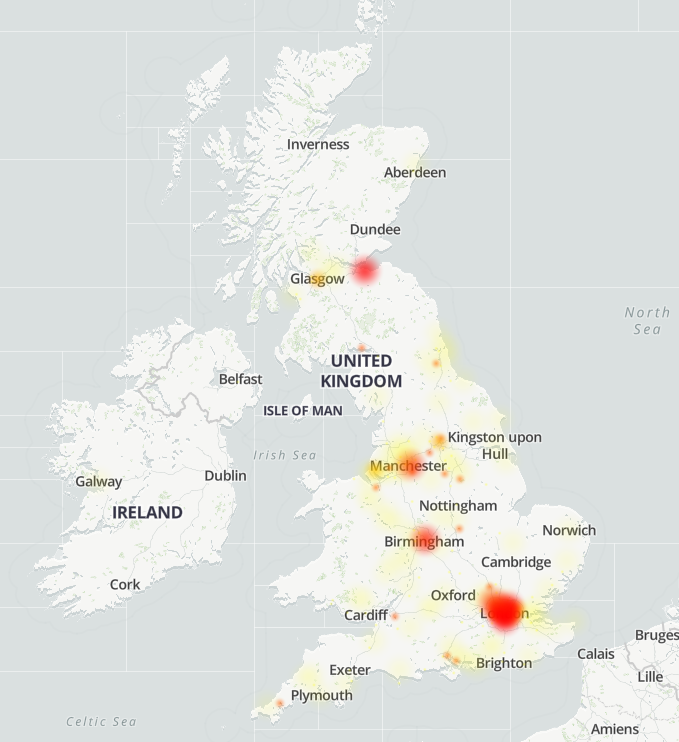 Furious TalkTalk customers took to social media to complain about the issues.

One said on Twitter: "My internet is down and there seems to be literally no other way I can see of trying to contact you to sort it out!"

Another said: "The Internet has been down now for three hours.

"An update on what is going would be lovely please." 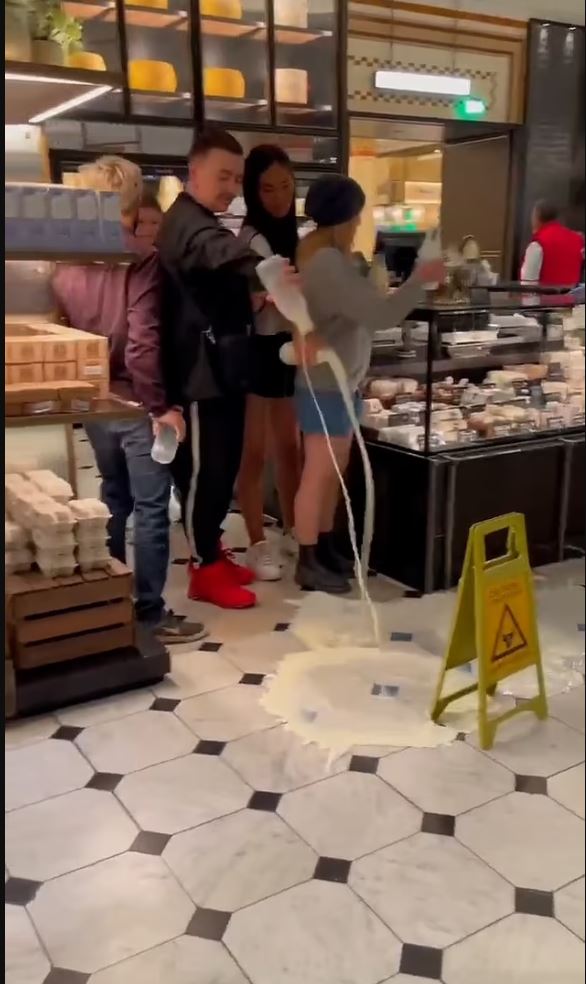 A third person added: "No internet in Twickenham. There appears to be a mass outage in London and south east.

"But no official word from TalkTalk. Can we please have an update?"

The issues appear to have started at around 6am today (Thursday, September 1), according to Downdetector.

Some 87% of the issues reported related to the internet.

The Sun has contacted TalkTalk to find out more about the outage.

This isn't the first time the network has suffered technical issues.

During the July heatwave, the provider had an outage, with hundreds of customers complaining they had no internet or email access.

And on a separate occasion, a "mystery outage" left customers unable to check their messages.

Can I get compensation for an outage?

You might be entitled to compensation if you have issues with your internet or mobile phone services.

Your first step should be to report the outage to your provider.

Compensation should be allocated without you having to apply under the Automatic Compensation Scheme.

Broadband and phone providers are signed up to this, and under it their customers can get money back when things goes wrong.

How much you get will vary depending on the situation, but internet firms usually pay out £8 for each full day that broadband or phone services are not repaired after two full days of no service.

And one expert reveals the simple tips to help you cut your mobile phone bill by £300 a year.