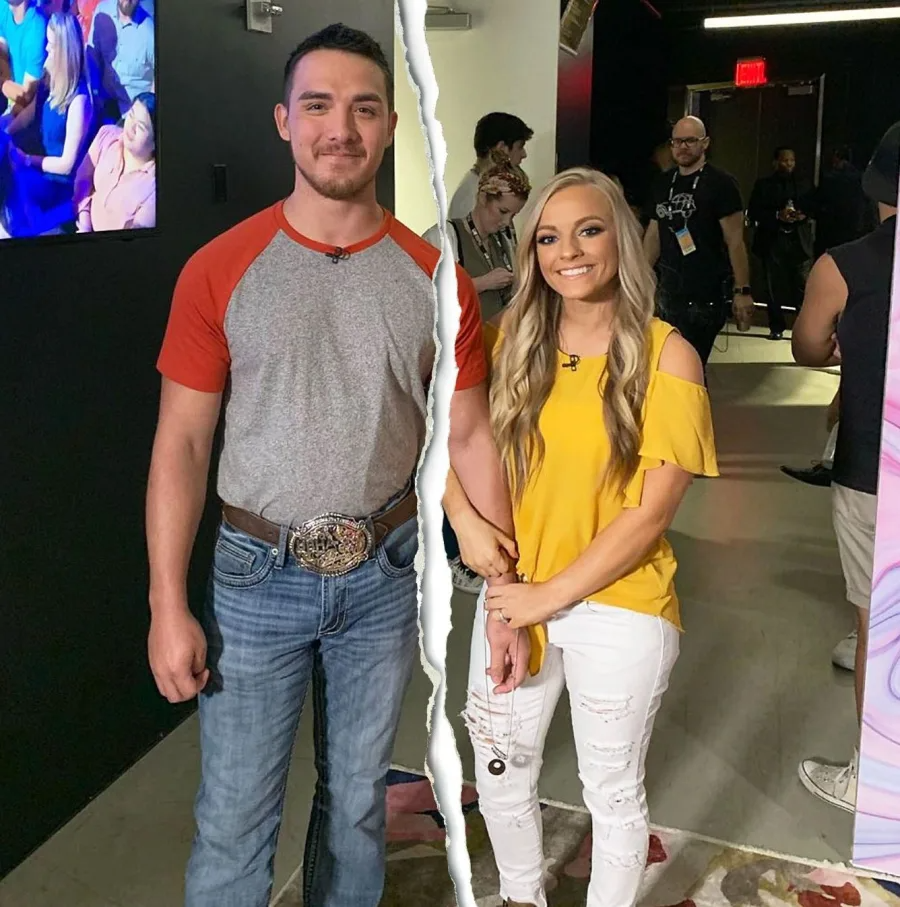 ‘Teen Mom OG’ Stars: Where Are They Now?

The reality star, 27, has never shied away from getting candid about her rocky relationship with her former high school sweetheart, 29 — and her split announcement is just as honest.

“I’m coming from a very deep, raw and vulnerable part of my heart,” Mackenzie told Celebuzz on Tuesday, July 26 about her split from Josh. “I’m stepping into an entire new life and new me. The things I use[d] to cry over are now a walk in the park.”

‘Teen Mom OG’ Babies All Grown Up: Before and After Pics

While the Teen Mom 3 alum — who shares children Gannon, 10, Jaxie, 8, and Broncs, 5, with her ex — showed gratitude “for the past 12 years with Josh and what they taught me,” she also got real about the pair’s problems.

“The old me would have released a story about how awful Josh is, what he did and why this marriage is ending,” the Body by Mac founder added, noting, “The new me understands that we are both walking away from this with deep scars and our kids love us both despite the pain we brought one another. We are human, we are all human on this earth just trying to make it.” 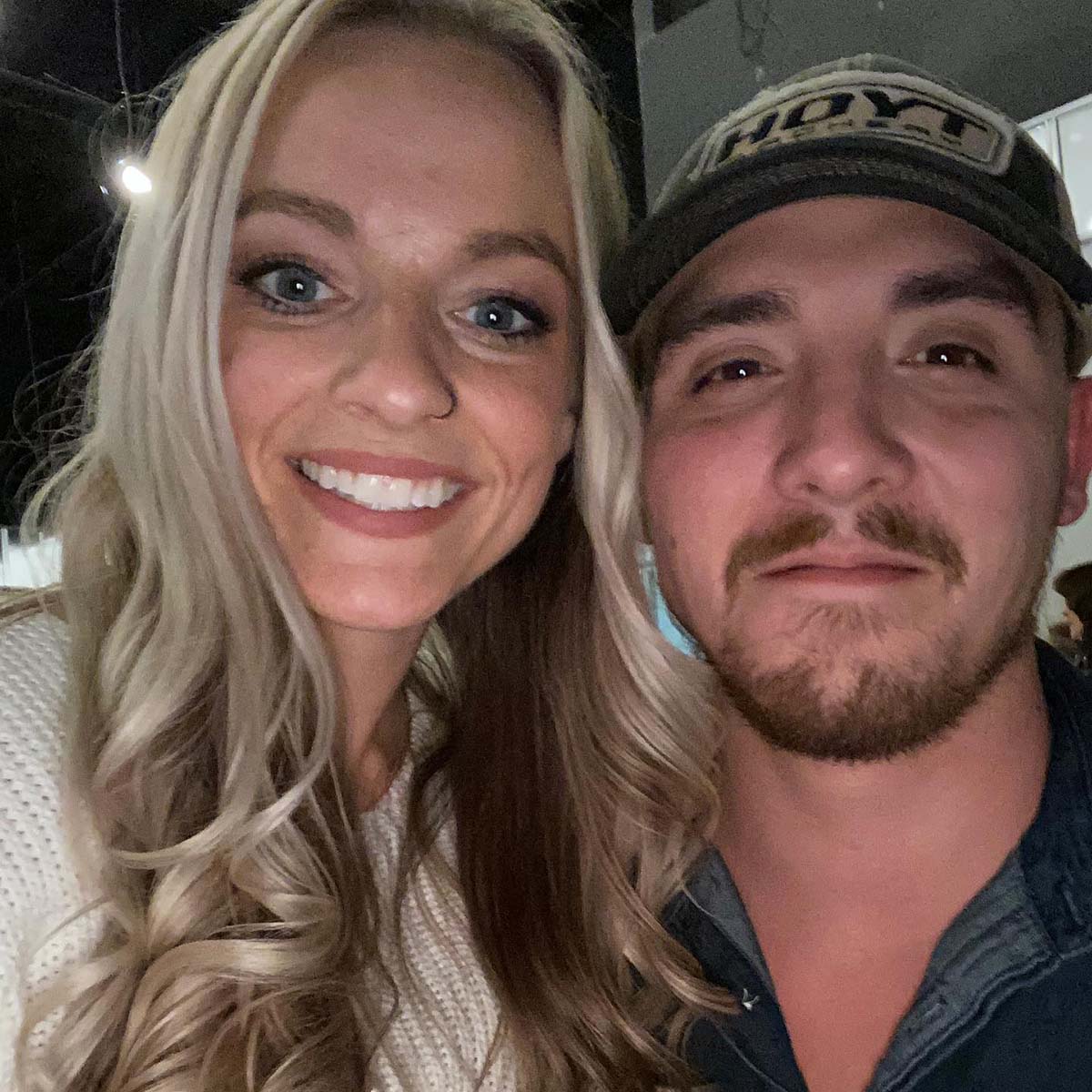 Though she chose not to tell her side of the story, explaining “it simply isn’t fair if he isn’t alongside me telling his side,” Mackenzie hinted that there was drama involved in their decision to end their marriage.

“Was I a perfect wife? No,” the Oklahoma native said. “But I’m also not pretending that Josh was a good husband.”

Prior to her announcement, Mackenzie hinted that the two had broken up when tweeting about getting back into the dating scene.

“The dating world is wack guys… these men out here playin’. I’ve been out of this game for wayyy too long 🤣🤦🏼‍♀️” , the MTV personality wrote on Saturday, July 23.

Fans of the Teen Mom franchise watched Mackenzie and Josh’s relationship problems play out on reality TV for years — first in her 2012 episode of 16 & Pregnant, followed by the short-lived Teen Mom 3 and ultimately on Teen Mom OG.

While the pair tied the knot in 2013, their issues as a couple were just beginning. The two split and got back together multiple times. Problems between them only got worse after the death of Mackenzie’s mom, Angie Douthit, in December 2019

In addition to feeling that Josh wasn’t there for her in the wake of her mom’s passing, in May 2020, Mackenzie claimed via social media that her husband cheated on her — with her cousin.

‘Teen Mom’ Stars Clap Back at Parenting Police Through the Years

“What all went on? idk my family will never be the same and we are all torn,” the Florida resident wrote in a since-deleted Facebook post. “I WAS NOT only hurt by him, but by her.”

Though she soon clarified her comments — “Josh was texting and calling her for advice on how to handle me and to me, that was wrong on both ends and enough to walk away,” she tweeted — Mackenzie and Josh’s relationship was anything but stable, even after they got back together following the drama. Viewers watched as the two fought over parenting decisions and more in season 9 of Teen Mom OG, which aired in late 2021.

“Josh and I are both still young with an entire life ahead of us. And I wish nothing but peace and happiness for him and his future,” Mackenzie noted in her split announcement. “Everyone has their own story, and this is mine.”