Melissa Gorga teases ‘big explosions’ on the next season of ‘RHONJ’

Joe Giudice fighting to get back to US for his children

‘Ultimate Girls Trip’ kicks off with a bang, Ramona goes maskless, and WTF is going on between A-Rod and Kelly Bensimon?

If you’re not about the namaste, stay the hell out of her way.

Teresa Giudice showed off some cheeky athleisure styles – including a “Love Love Love” light purple set – from her Electric Yoga collaboration, and fans immediately seized on her youthful appearance and clothing choices.

Another wrote, “All the outfits look like they are for teenagers. I don’t like them for you.”

“Trying to be young like her daughters. Be the mom!” another fan commented, referring to Giudice’s four daughters under the age of 20.

Other fans chimed in writing, “Ewww.. not good” and “u should act your age.” 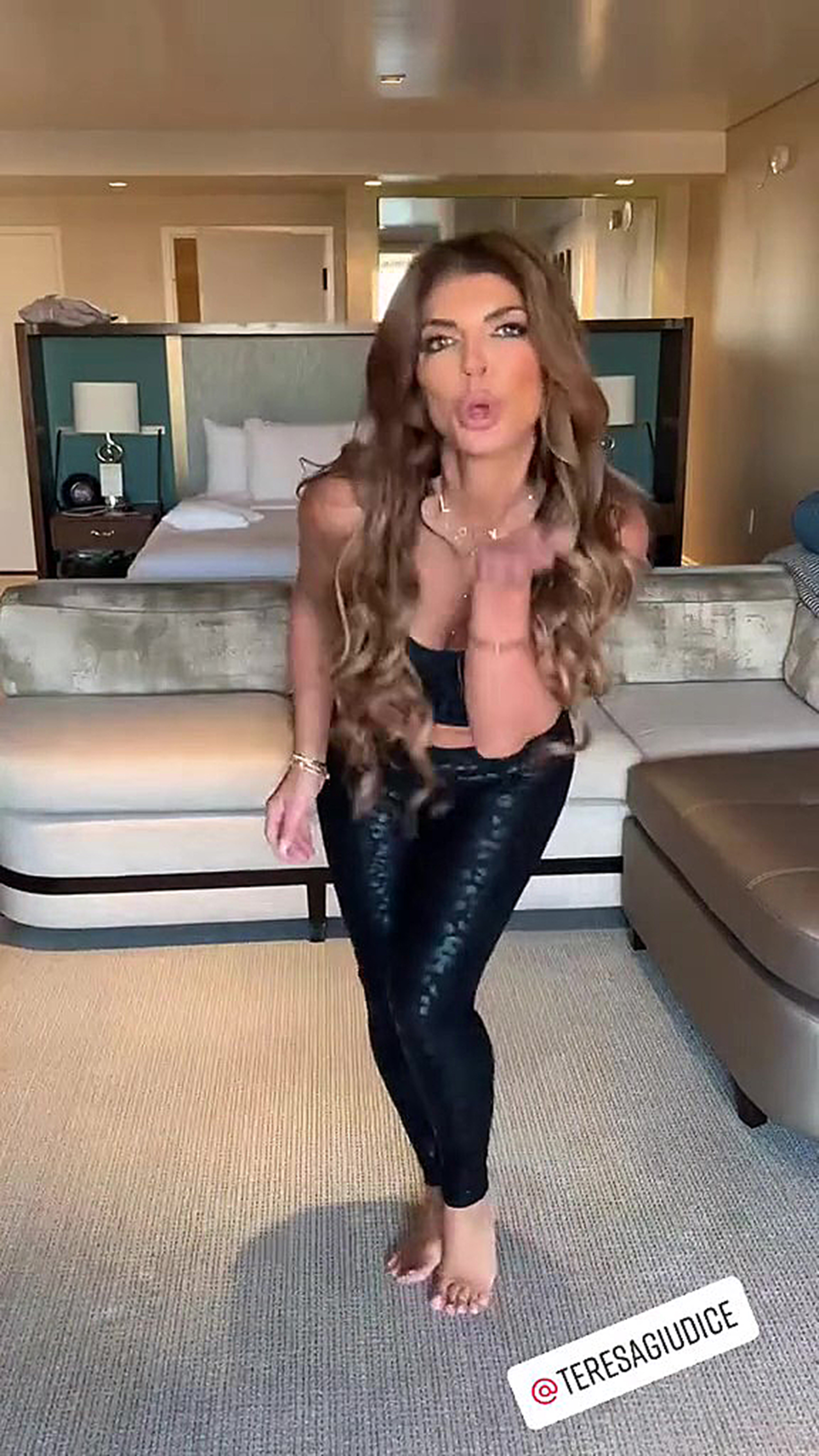 Luckily for Giudice, she also has a strong group of supporters who loved her looks. “Beautiful as ever Teresa!!!! You’re glowing,” one fan commented, with another adding, “You look amazing and glowing with the happiness you deserve.”

It appears that 20-year-old daughter Gia approves of her mom’s styles, as she posed in a sports bra and leggings with Tre’s hand-drawn heart print with her mom in a gold cheetah print matching set.

“The Real Housewives of New Jersey” star, 49, has not addressed any of the haters, but this isn’t the first time where fans have noticed her youthful appearance.

Giudice posted a “fresh fall” look to Instagram in October, and her followers remarked that on her resemblance to Gia. 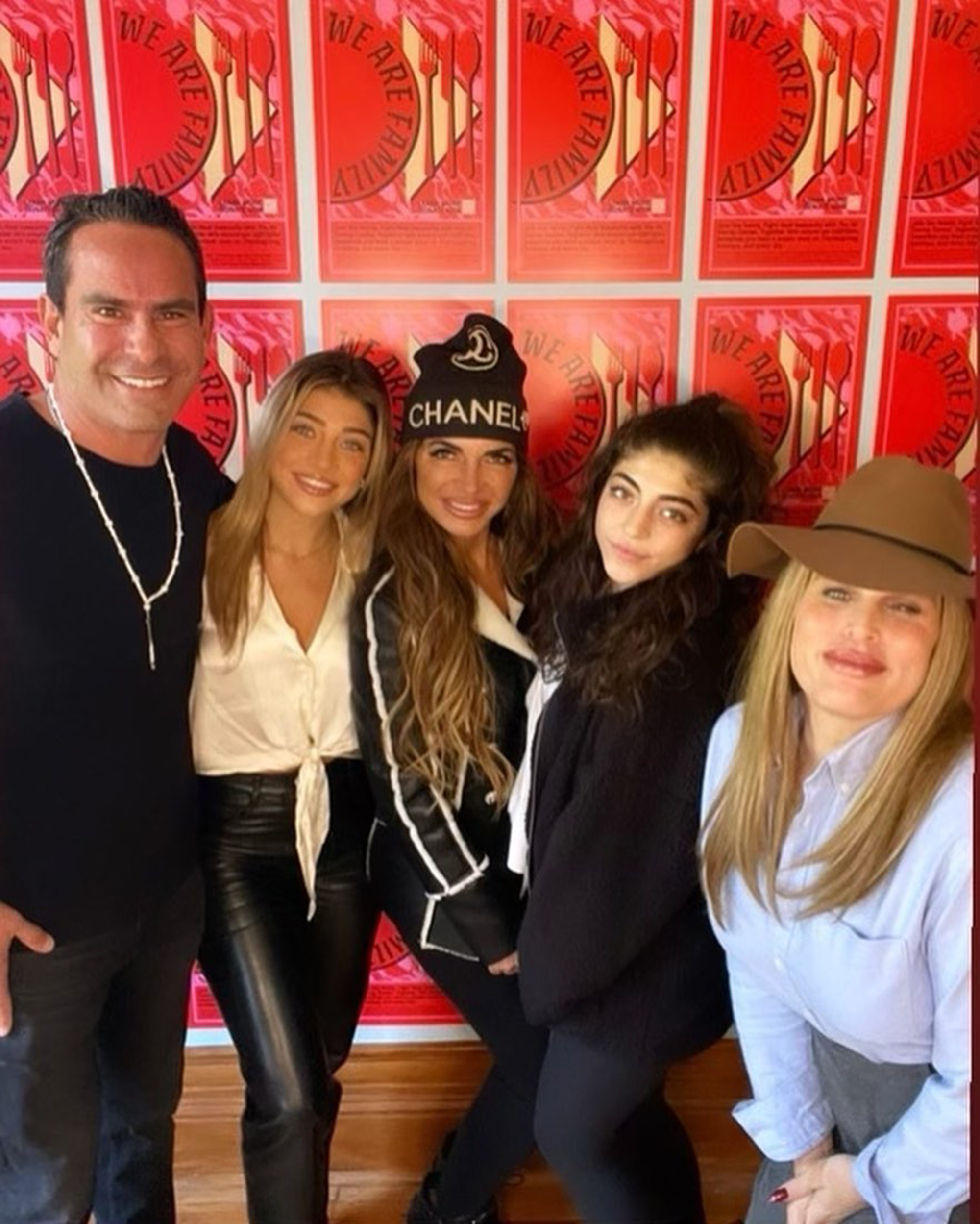 “I almost thought this was Gia,” one fan commented. Another echoed the sentiment, writing, “Tre is looking as young as one of her daughters here.”

“You look so much younger,” a third fan chorused, with others adding, “Teresa you look amazing, not a day over 25!!” and “You look like a 21-year old.”

Joe Giudice was deported to his native Italy in 2019 following his 41-month prison sentence for wire fraud and bankruptcy fraud charges. He has also been spending time in the Bahamas as of late.