TESCO is offering a £1,000 bonus to lorry drivers who join the company before the end of September.

The bonus is to incentivize new starters amid supermarket staffing pressures caused by the "pingdemic". 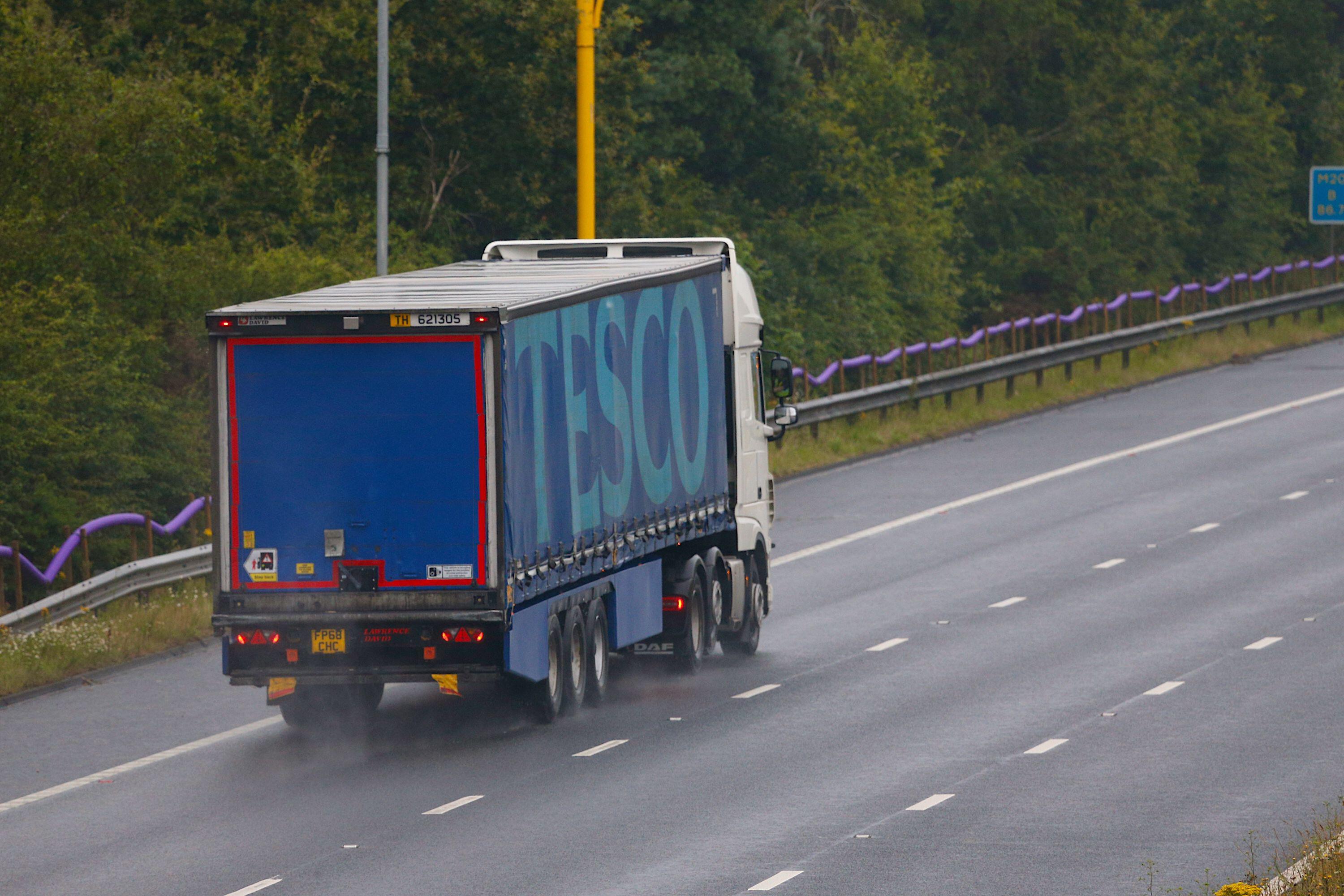 The "pingdemic" has meant large parts of the economy have come to a grinding halt, including within the food sector.

In response, Tesco has advertised the joining bonus on its website and it will be offered to anyone who takes up one of the HGV driver roles from July 14 until September 30.

Candidates are told "you'll play a vital role for our customers and communities, representing Tesco on the highways and byways of the UK".

The bonus comes after supermarkets urged shoppers not to panic buy following pictures of half-empty shelves and reports of temporary shortages.

The shortages were due to staff having to stay off work to isolate and prior staffing issues.

Some companies are reporting 15-20% of their staff absent because workers are being required to isolate for 10 days either with Covid or as a close contact of a confirmed case.

In just one week, more than 600,000 Brits were told to self-isolate by the NHS Covid-19 App, according to NHS figures.

Drivers have been told to self-isolate after being notified by the NHS Covid app as well which is also adding to the problem and the cause for Tesco's new bonus.

The Road Haulage Association previously said it believes there is a shortfall of about 60,000 haulage drivers in the UK currently.

Other supermarkets have followed suit, offering incentives for drivers, with Morrisons training staff up for the HGV role too.

The Government has since introduced emergency measures which it says will protect food supplies.

Thousands of workers should then be able to avoid the need to self-isolate if identified as a contact of a coronavirus case.

The pingdemic has caused chaos for holiday makers too, here we've compiled a list of the companies that WILL refund you if you need to change plans due to self-isolation.

As a consequence, millions have been deleting the NHS Test and Trace app to avoid isolation as the Delta variant rips.

But the self-isolation rules that are crippling Britain are set to be scrapped on August 16.