See What the Stars Wore on the 2021 CMAs Red Carpet

The American Idol judge, 45, made the quip in his monologue during the Wednesday, November 10, awards show. “Whatever makes you country, you are welcome here tonight. Rest assured, we’re following all the health protocols to keep everyone safe, and it is so great to be here with all my fellow artists — tested and together,” he told the audience. “Or immunized? Who is it? Just playing.”

The camera then panned to Underwood, 38, who did not laugh and instead cut her eyes to the side.

The awkward moment came after the “Before He Cheats” singer’s husband, Mike Fisher, defended Rodgers, 37, via Instagram on Saturday, November 6. 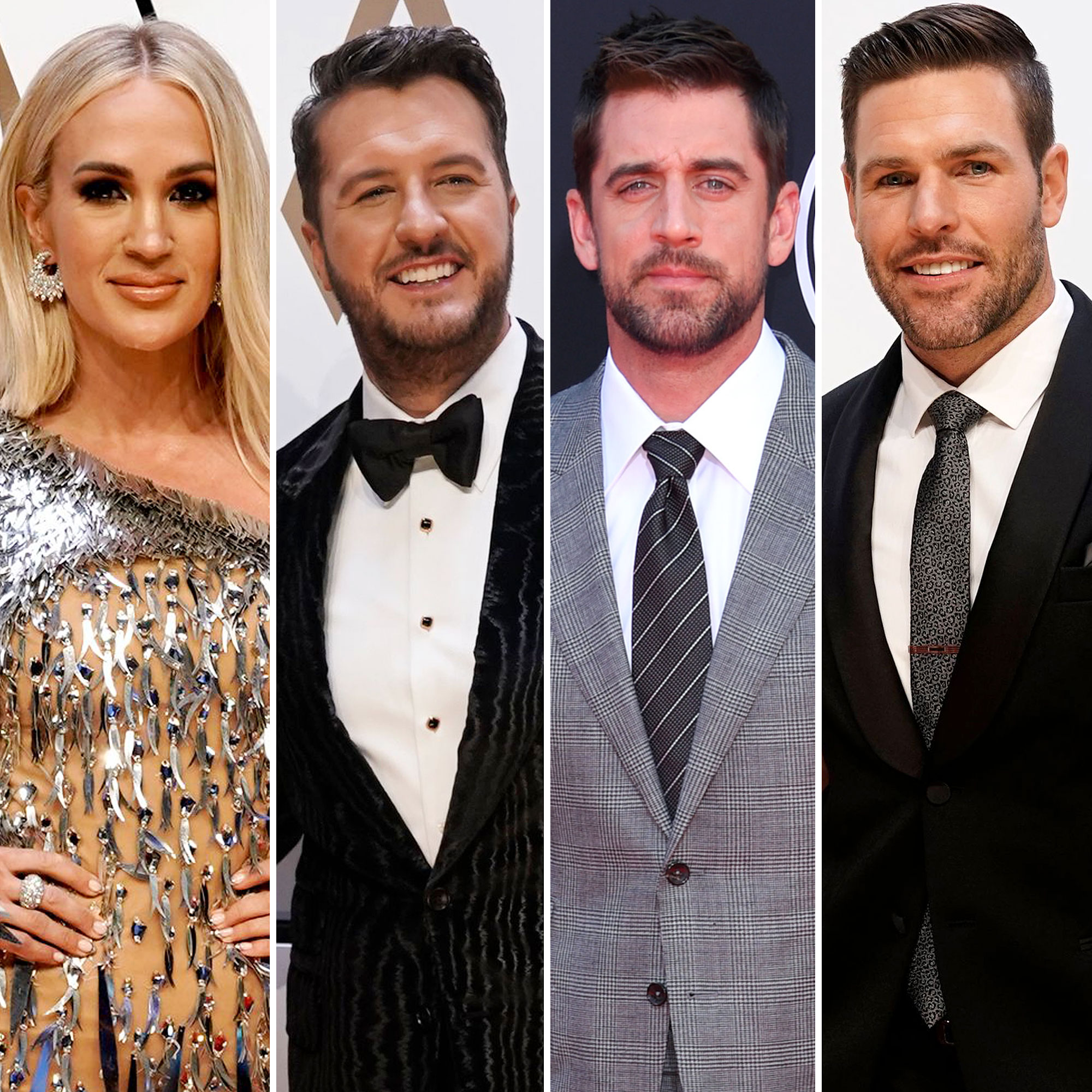 “I stand with @aaronrodgers12,” the retired hockey player, 41, wrote. “I believe in the freedom to choose what we put in our bodies and the freedom of conscience. I agree with him in that the science clearly shows the vaccinated spread covid at basically the same rate as the unvaccinated. The @nhl @nfl and other leagues are ignoring the science and choosing to coerce and punish unvaccinated players with these restrictions. If they really cared about people’s health they would have daily testing for all.”

Fisher claimed that the past two years have shown that “this is not about our health, it’s about control over our lives” and he will not “stand for that.”

He concluded: “It’s time to fight for our medical freedom and I feel for those that have been fired for choosing medical freedom. People losing their jobs over a medical choice is un-American and unacceptable. We need to stand up now before it’s too late!! #medicalfreedom #istandwithaaronrodgers.”

Carrie and Mike! Couples Enjoy Date Night at the CMAs

Underwood “liked” Fisher’s post at the time, and the couple — who are parents of sons Isaiah, 6, and Jacob, 2 — attended the CMAs together on Wednesday night. 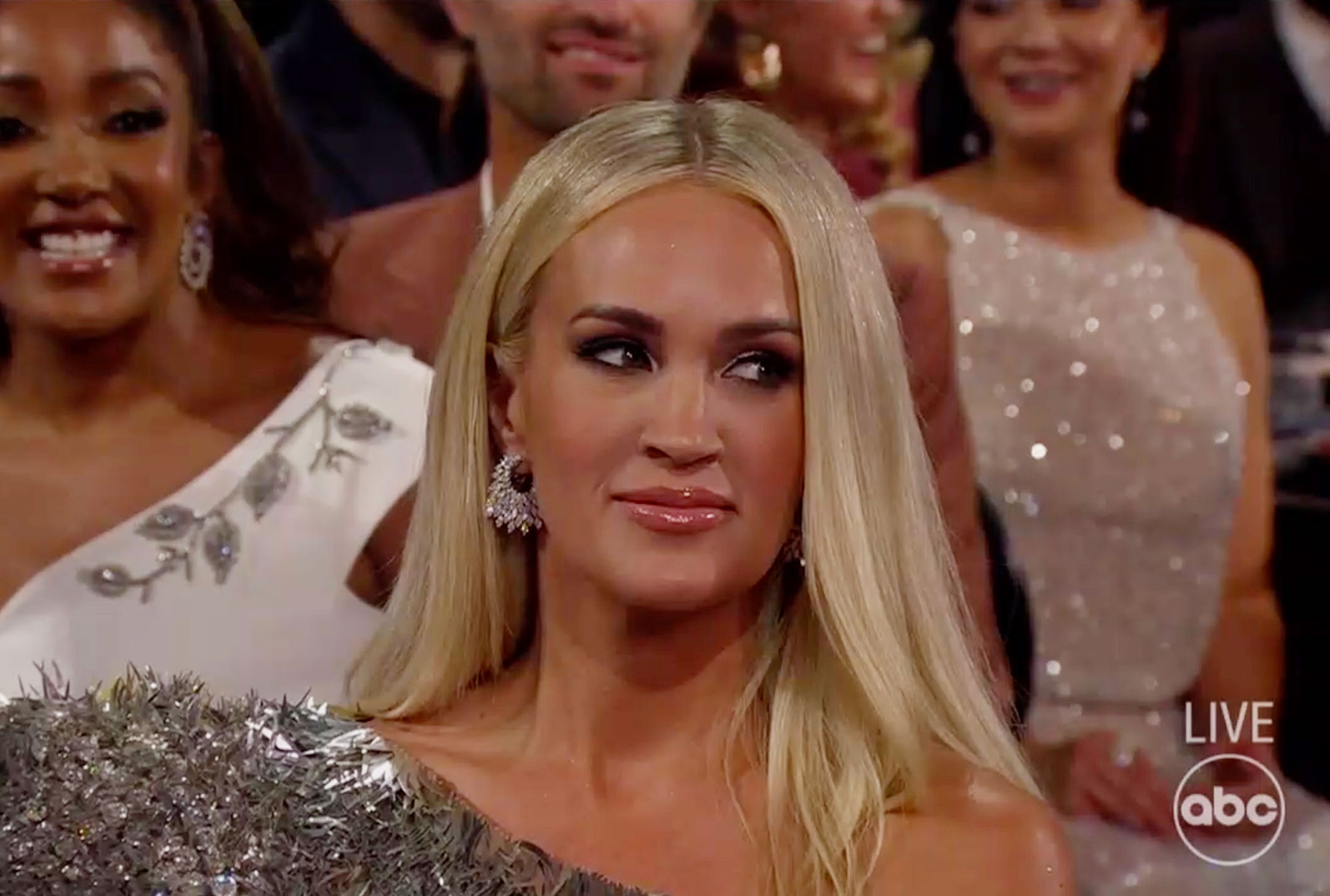 Rodgers, for his part, faced criticism after news broke earlier this month that he tested positive for COVID-19. He alleged on The Pat McAfee Show on Friday, November 5, that he “didn’t lie” about his vaccination status after saying earlier this year that he was “immunized,” claiming that he found an “immunization protocol” to adhere to instead of getting vaccinated.

The quarterback missed the Monday, November 7, Green Bay Packers game due to his illness. He was also fined $14,650 for violating the league’s coronavirus protocols.