Home » Lifestyle » ‘The Masked Singer’ Finale Recap: The Sun Is The Season 4 Winner & All 3 Finalists Are Unmasked

‘The Masked Singer’ Finale Recap: The Sun Is The Season 4 Winner & All 3 Finalists Are Unmasked

It’s all down to the Sun, Mushroom, and Crocodile. At the end of the finale, one masked singer was crowned the new champion. So, who won ‘The Masked Singer’ season 4?

After weeks of tough competition, The Masked Singer season 4 has reached its finale. The Crocodile, Sun, and Mushroom are your top 3 and only one can be awarded the Golden Mask. The Crocodile performs first. In his last clue package, Crocodile admits that the show has given him the ability to showcase “the real me.”

He’s picked a song that is “deeply personal” to him. He was “dirt poor” growing up and saved up to buy his first album, Frontiers by Journey. He slays his rendition of “Open Arms” by Journey. 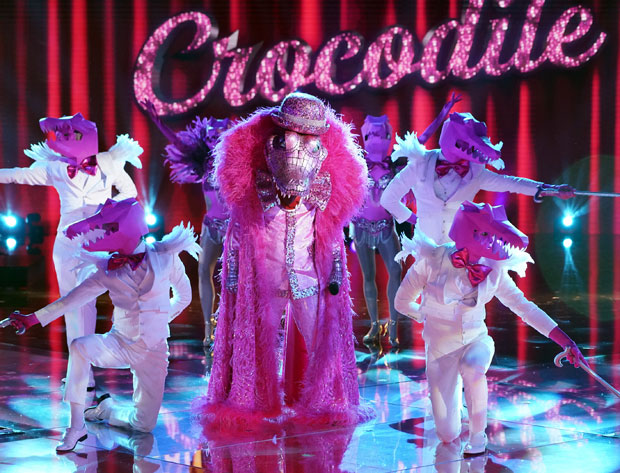 Mushroom is up next. His biggest inspiration is his daughter, who doesn’t even know that he’s doing this! He reveals in his clue package that most of us have shopped to his music or heard him on the radio, but “a lot of you don’t know me by name.” He sings his daughter’s favorite song, “I Wish” by Stevie Wonder.

The Sun is the final performance of the night. In her last clue package of the season, she says that people “might see me as the little girl with big dreams or a pop princess.” She’s dedicated her performance to her longtime love. Sun wows with her performance of “The Story” by Brandi Carlile. 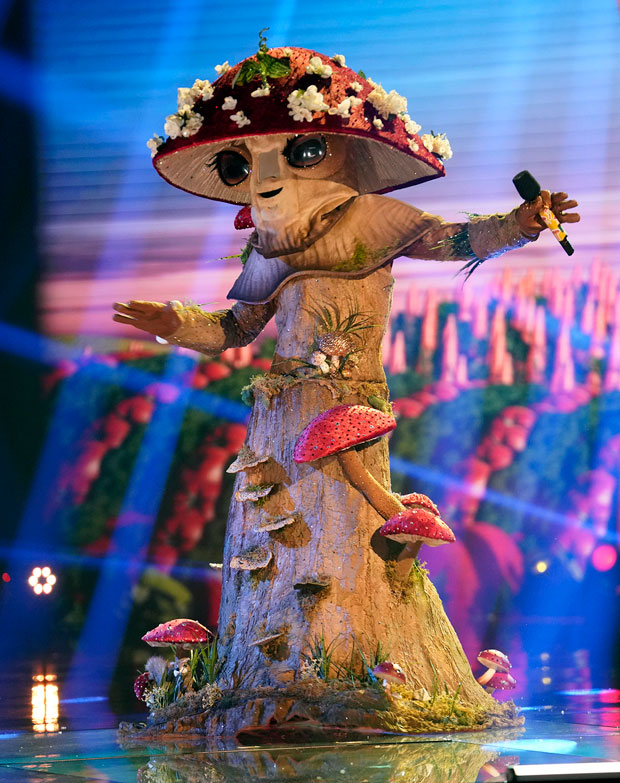 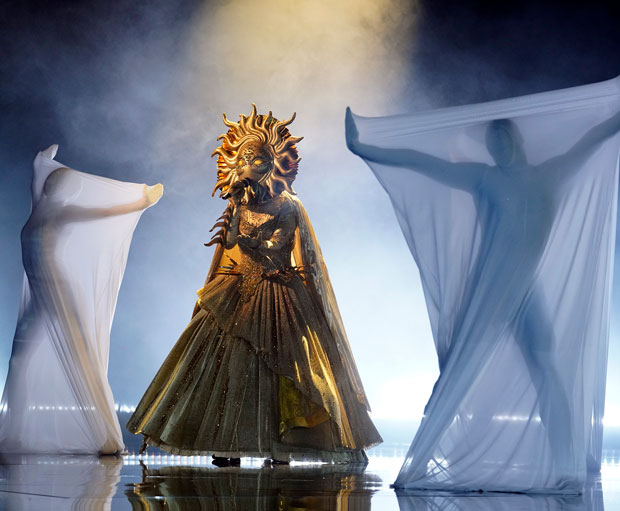 It’s down to Sun and Mushroom. And the winner of The Masked Singer season 4 is… THE SUN! But first, the Mushroom has to be revealed. Aloe Blacc turns out to be the Mushroom! The final unmasking of the night is, of course, the Sun. Jenny and Nicole Scherzinger guess correctly… the Sun is LeAnn Rimes! LeAnn has won The Masked Singer! The Masked Singer will return for season 5 in 2021.