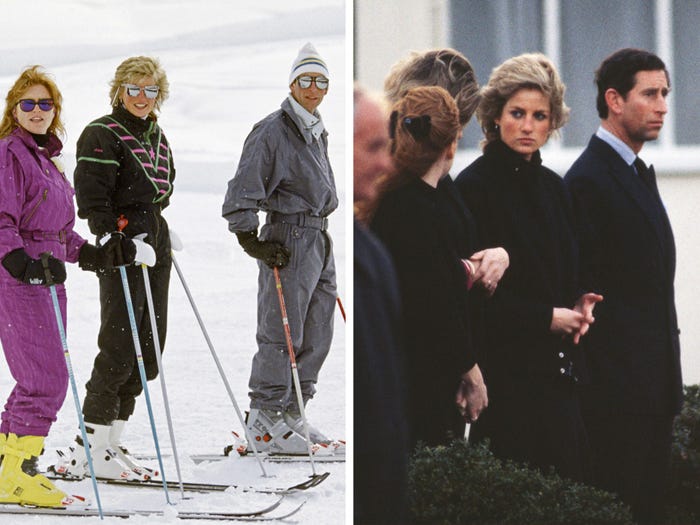 In early March 1988, Prince Charles and Princess Diana flew to Switzerland for a ski vacation that would prove tragic. 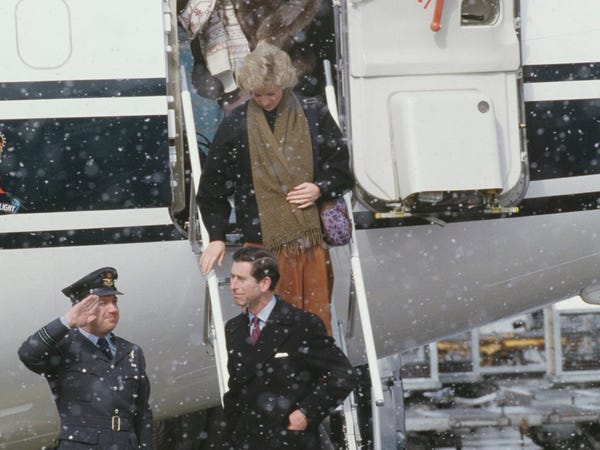 The royal pair had rented a chalet near Klosters ski resort in the Swiss Alps for their getaway. 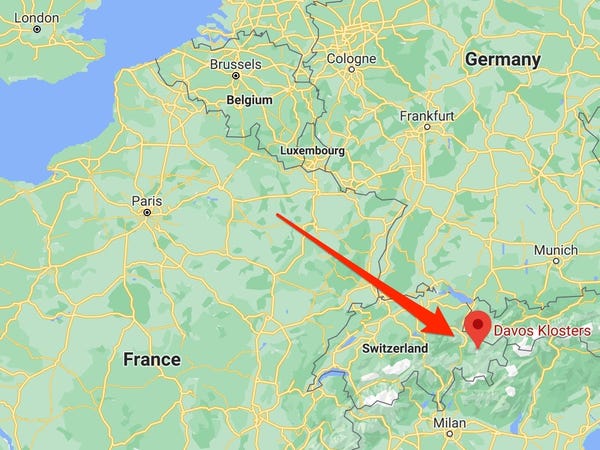 Unlike other Alpine resorts favored by the well-to-do such as Saint Moritz, Klosters is not known for its glitz and glam. 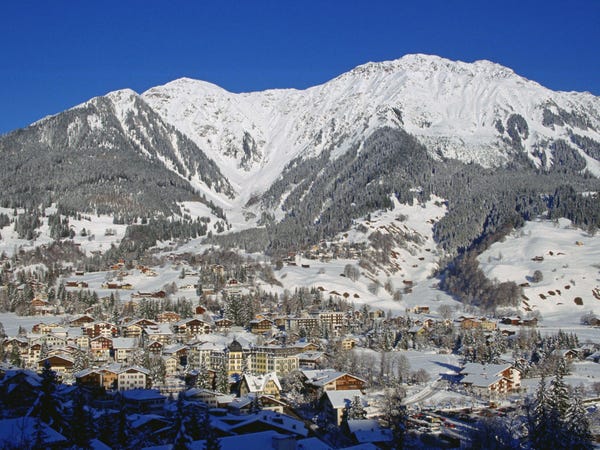 Skiing is really the main affair, Simon Wells wrote in an article about the destination for Conde Nast Traveller. In Klosters, "it's easier to buy a box of kindling than a designer handbag," he said. 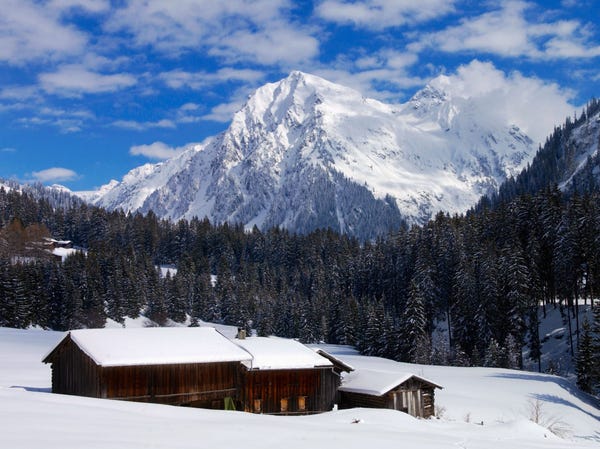 Charles and Diana had traveled to Klosters together on several occasions earlier in their marriage. 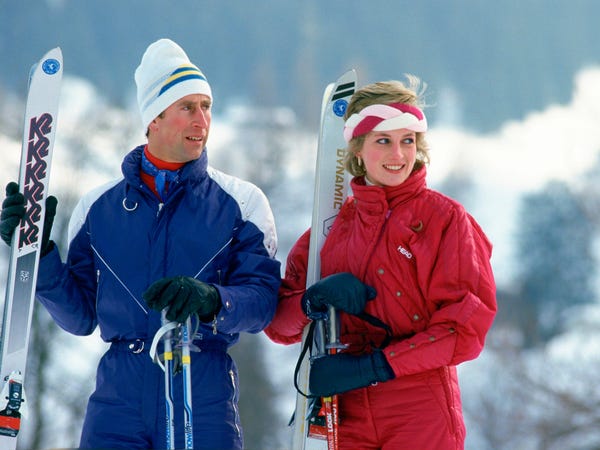 This time, they traveled with a group of friends who included Sarah Ferguson, Prince Andrew's first wife who was pregnant with Princess Beatrice at the time, according to a 1988 report by the Guardian. 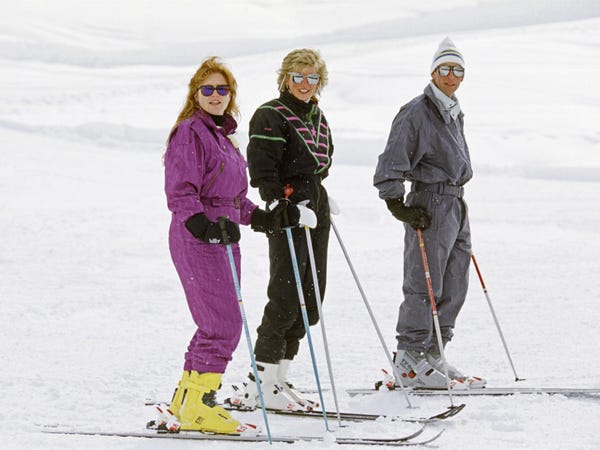 On March 10, Prince Charles was skiing with a group of five on an unmarked route off the Wang run on Gotschnagrat Mountain when an avalanche hit. 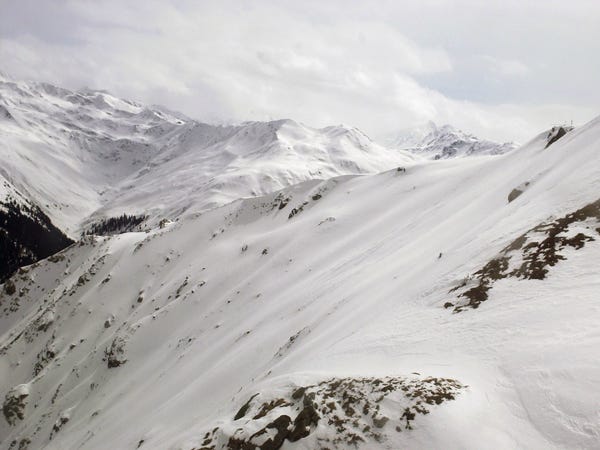 Charles escaped uninjured, but one member of their party was seriously injured. Another, Major Hugh Lindsay, did not survive. Lindsay was an aide to the Queen and a close friend of Charles. 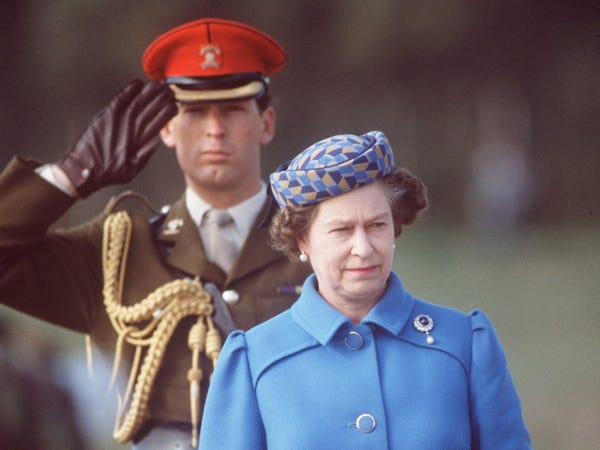 Charles "was visibly distressed" and "weeping" when the rescue helicopter picked him up, The Guardian reported a day after the accident. 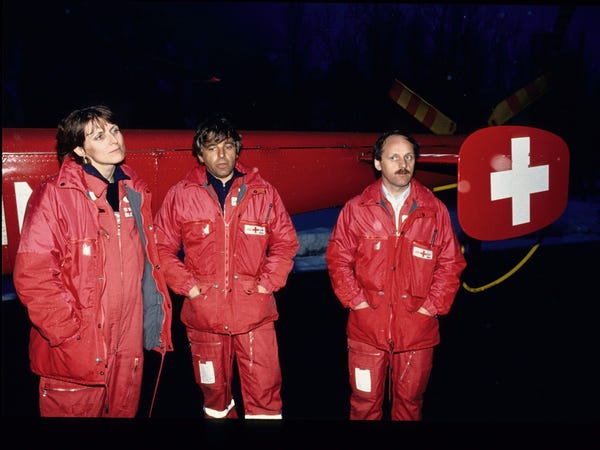 Diana and Ferguson had remained behind at the party's chalet that day. 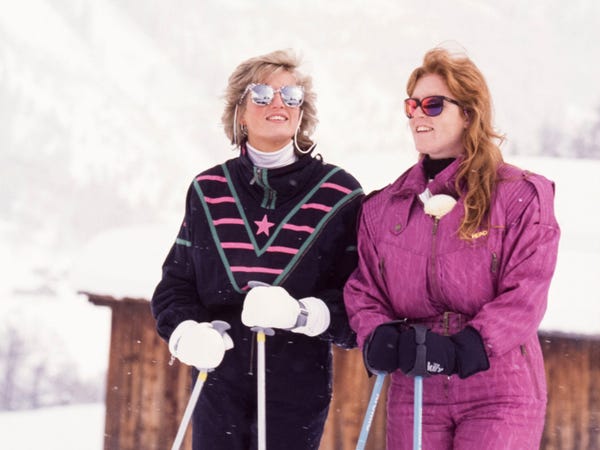 After the accident, Diana, Charles, and Ferguson flew to London to deliver the major's body to his wife, Sarah Lindsay, now Sarah Horsely. 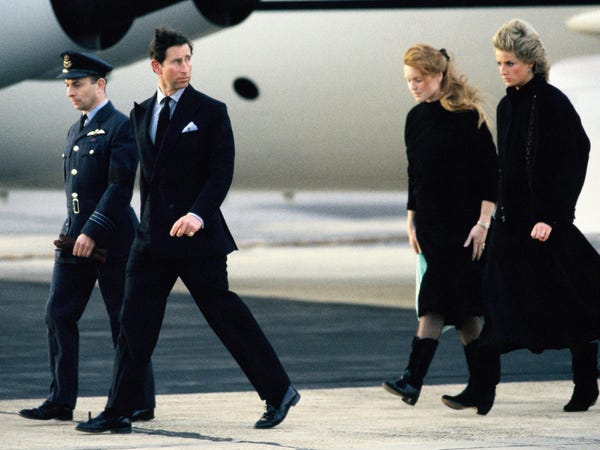 Instead of accompanying Prince Charles to their Highgrove residence, Diana returned to Kensington Palace with Horsley to console her, Tina Brown wrote in her 2007 book "The Diana Chronicles." 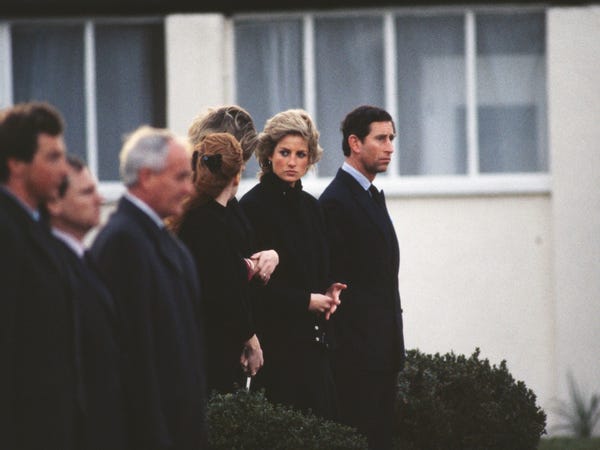 Horsley would later describe Diana as a "close friend" in a 2008 interview with the Sunday Telegraph. 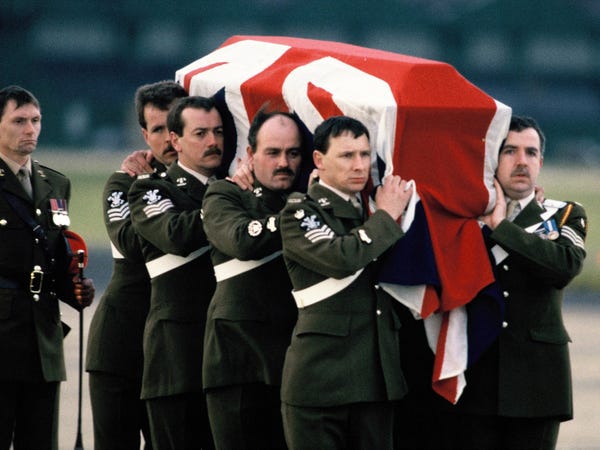 While the tragedy brought Horsley and Diana closer, it marked a turning point for Charles and Diana. By 1988, both had entered into extramarital affairs, and their marriage was on the rocks. 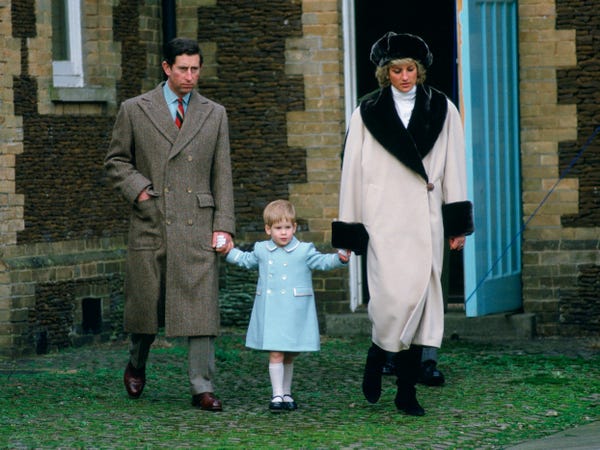 "The day the Klosters avalanche was triggered […] was the day Diana finally hardened her heart against her husband," royal biographer James Whitaker and journalist Christopher Wilson wrote in "Diana v. Charles: The Royal Blood Feud." 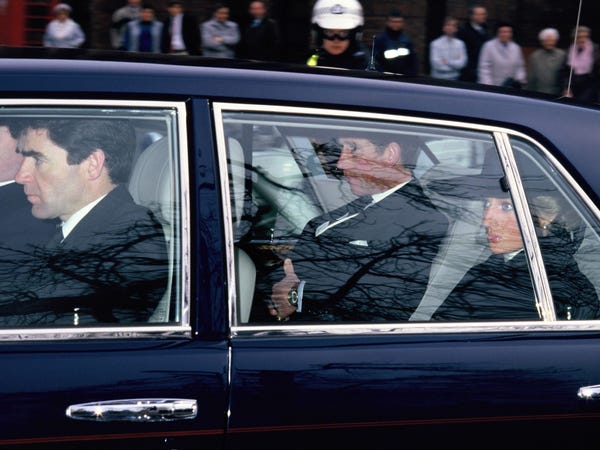 One reason for this, according to Tina Brown, is that "Diana blamed Charles for his recklessness in choosing such a hazardous run," she wrote in "The Diana Chronicles." 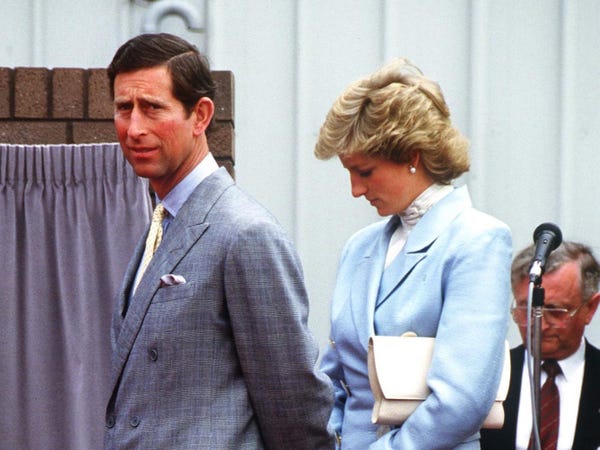 Charles returned to Klosters one year later and would return in subsequent years with his sons William and Harry, but Diana never returned to the resort, according to a book written by her bodyguard. 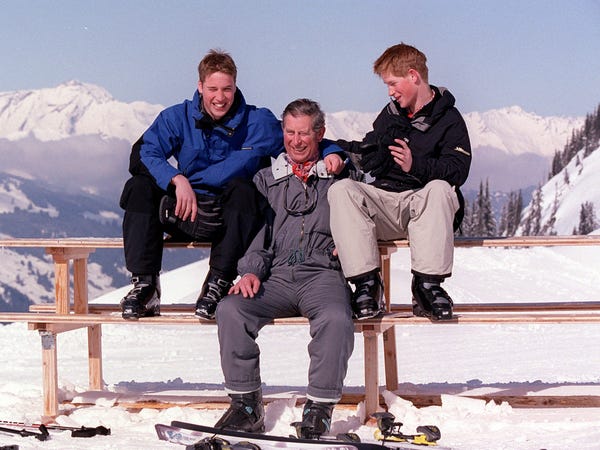 Wendy Berry, a housekeeper at Highgrove, noticed the toll that the event took on Prince Charles and Diana's relationship. "The tragedy affected the rest of their lives, in several ways, since it appeared to spell the end of any mutual support," she wrote in her account of the royal pair, per Brown. 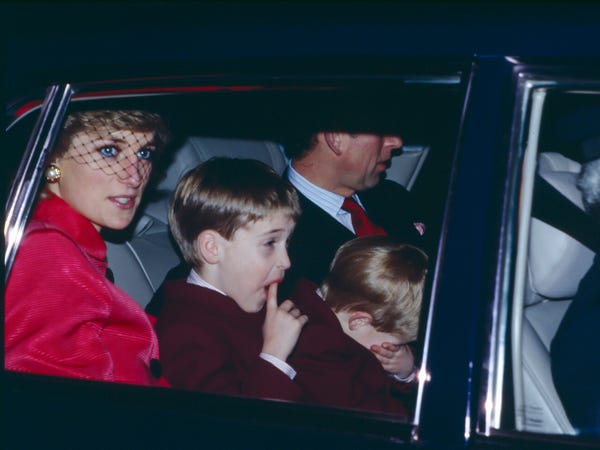