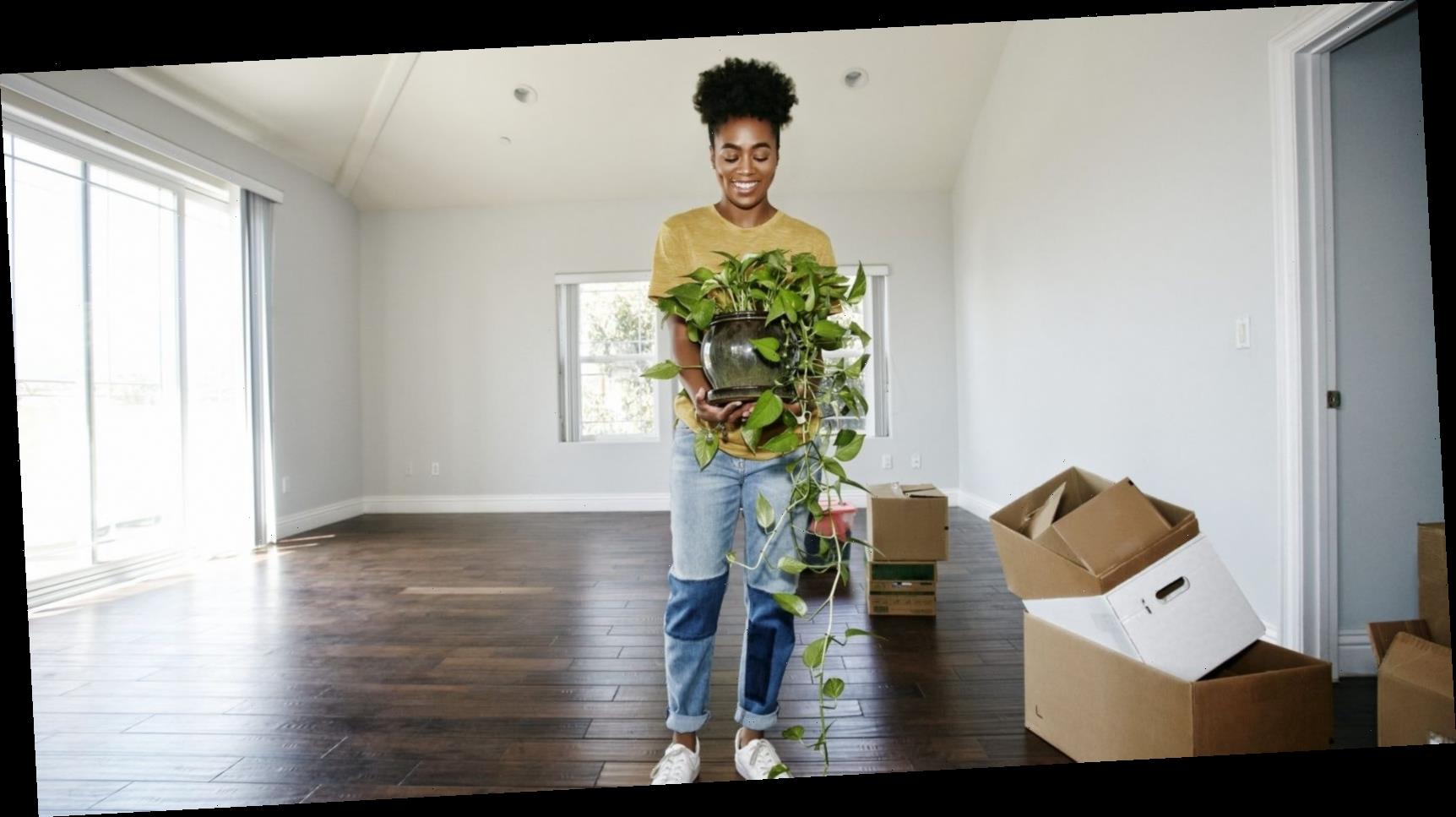 The Help to Buy scheme is pushing first-time homeowners into buying expensive new builds, which is costing them more money in the long run.

Last month, money expert Martin Lewis advised people who are not yet on the property ladder to open a Help to Buy ISA with just £1 so that they do not miss out on the initiative. The deadline for opening an account is 30 November, which is now less than two months away.

Brought in by former Prime Minister David Cameron and Chancellor George Osbourne after the 2008 financial crisis, Help to Buy was meant to be part of the country’s economic recovery. The scheme basically means that the government will add 25% to your savings, up to a maximum of £3,000 on savings of £12,000, to help you buy your first home. You can then buy a property under Shared Ownership (between 25% and 75% of the home’s value) and pay rent on the remaining share. In theory, this should help people on a low-income or who don’t have a Bank of Mum and Dad.

So far, so good? Well, actually, Help to Buy isn’t without its flaws…

Earlier this year, research found that two-thirds of the people who benefited from the scheme would have been able to buy a property anyway.

And now, further research proves that first-time home buyers using Help to Buy are actually spending a lot more money than those who buy without it in the long run.

The study, by conveyancing firm Reallymoving, collected data from over 40,000 first-time buyers. It reported that those purchasing a new build home with Help to Buy in England paid on average £303,450 in the 12 months to September 2019.

The news came after Barratt Developments recently revealed that 40% of its customers were using Help to Buy.

Speaking about the research, Reallymoving chief executive Rob Houghton said: “Help to Buy might be better named Help to Sell, since our research shows that despite the scheme’s popularity with buyers, housebuilders are the ones reaping the benefits.”

He continued: “Most first-time buyers find it difficult to raise a deposit and as a consequence they are being cornered into the new-build sector, where homes already command higher prices, before paying an additional premium on top if they need to use a Help to Buy Equity Loan.

“In many cases they simply don’t have the deposit required to explore other options such as buying a second-hand home, which may offer considerably better value.”

This also means that, when it comes to selling the property, homeowners could lose out on more money.

“When buyers come to sell, they could find themselves in negative equity and unable to compete with new developments nearby offering Help to Buy, forcing them to accept a lower price,” added Houghton.

So, is Help to Buy the right course to take for first-time homeowners? It’s perhaps worth opening the ISA, as you don’t need to buy a property under the scheme using your savings – it just means that you don’t benefit from the government’s bonus. You can read more about ISAs here.