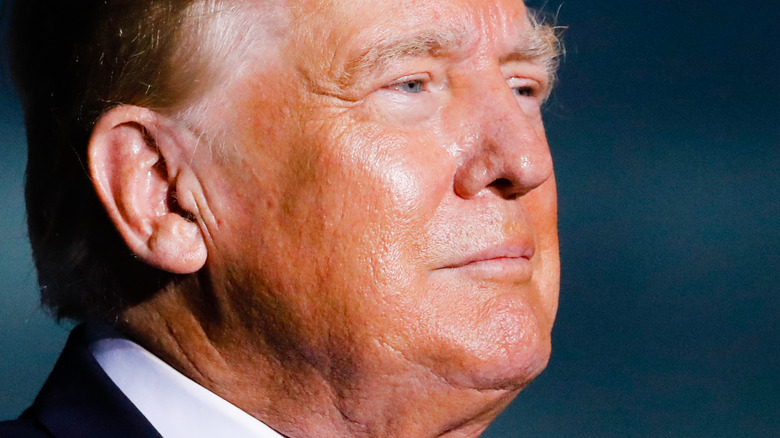 When Donald Trump stood before supporters in Sarasota, Florida, for his Fourth of July rally, some of us might have expected him to repeat the same discredited trope that he has used since November 2020, where he claims he was cheated out of a win against now President Joe Biden. Some of us might have also expected him to talk about the tax evasion charges that were filed against the Trump Organization and its CFO Allen Weisselberg.

But no one quite expected him to say what he said to the crowds about the way he viewed perks and taxes. Even as he derided authorities in “Democrat-run cities” for letting criminals go, at the same time, he claimed that the same authorities were going after “good, hard-working people for not paying taxes on a company car. You didn’t pay tax on the car or a company apartment. You used an apartment because you need an apartment because you have to travel too far where your house is. You didn’t pay tax. Or education for your grandchildren. I don’t even know. Do you have to? Does anybody know the answer to that stuff?” (via Twitter).

Trump’s response to his company’s ongoing court battle baffled the internet because it seemed to some that the former president had actually come forward with what sounded like an admission of guilt.

The internet saw Trump's speech as an admission of guilt 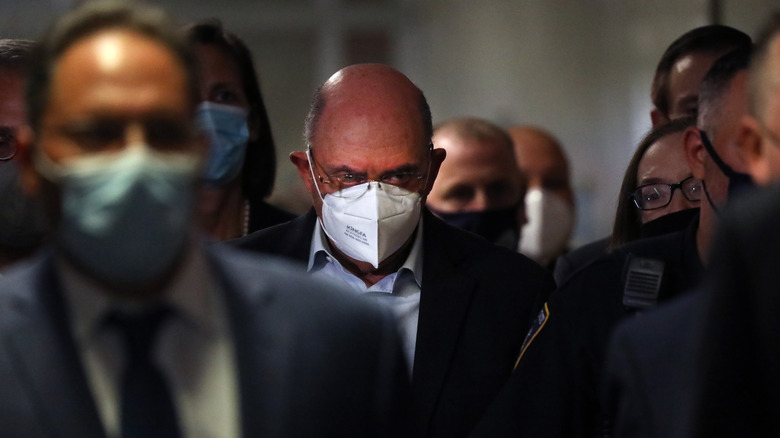 Reporter Andrew Feinberg, who had uploaded a video clip on social media with a portion of Donald Trump’s speech, added the caption: “Prosecutors call this an admission…” Another said: “He’s playing dumb — pretending he has no idea these things need to be declared on taxes. Fun fact — the existence of two different sets of books means he does know.”

A third social media user observed: “Eric [Trump] commented on Fox TV, that it was only $3.5M worth of “perks” (& that everyone gets “perks”), so what’s the big deal? The entire family has successfully-cruised their way through life from grift to grift with no-consequences (knowing Laws & Taxes simply do not apply to them).”

A fourth referred to his own experience, saying: “I worked 35 years and much of that time had a commute over 35 miles and went through many cars. Little did I know I could have asked my company for free cars and free apartments close to work and NOT pay a penny in taxes for these benefits!!!”