The so-called Tinder Swindler’s enemies are finally catching up to him.

Simon Leviev — who lived the high life while pretending to be part of an Israel diamond family, conning women into taking out loans and giving him thousands — is due in court in Israel next week as part of a lawsuit brought against him by the real life Leviev family.

Chagit Leviev, CEO of Leviev Group USA and the daughter of Israeli Russian diamond tycoon Lev Leviev, tells Page Six exclusively, “We have suffered from the ‘Tinder Swindler’ for years. We knew he was defrauding companies and other women that reached out. We tried so hard to make him stop and fight him and report him to police.”

Simon was the subject of the Netflix hit documentary “The Tinder Swindler.”

“Once I saw the show coming out, I saw it’s game over for him,” Chagit tells us. “You can no longer pretend who you are, you can no longer manipulate and lie to women. You’re busted. Everyone saw you.” She added, “In his head he owned this company which is very sick and very crazy.” 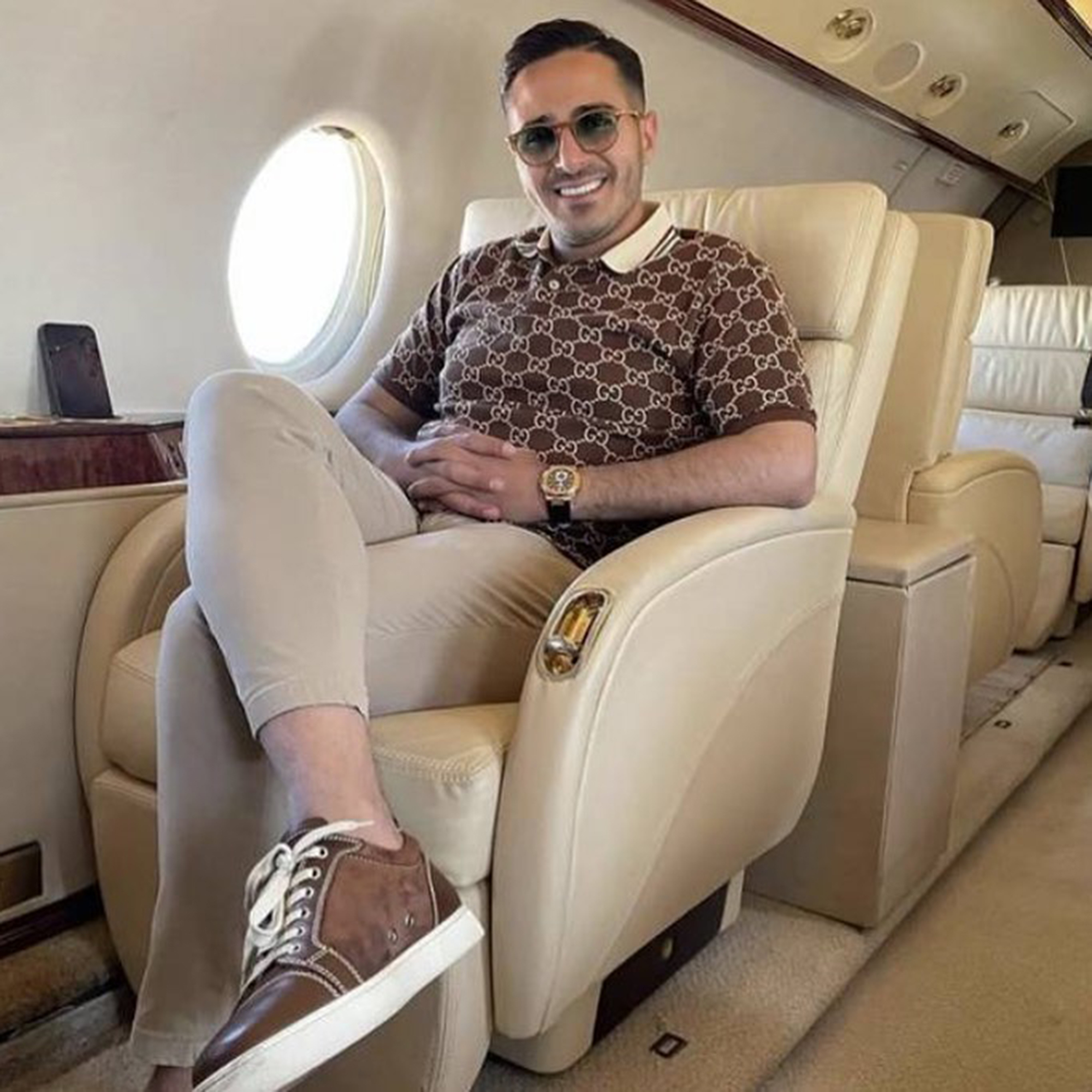 Chagit tells us that for years “companies were reaching out to us asking to get paid and saying they haven’t gotten the wire for private jets and private yachts,” but that watching the documentary, “It was very shocking to see the emotional aspect of it.”

It is unclear how Simon plans to plead, but he has requested to not appear in court. 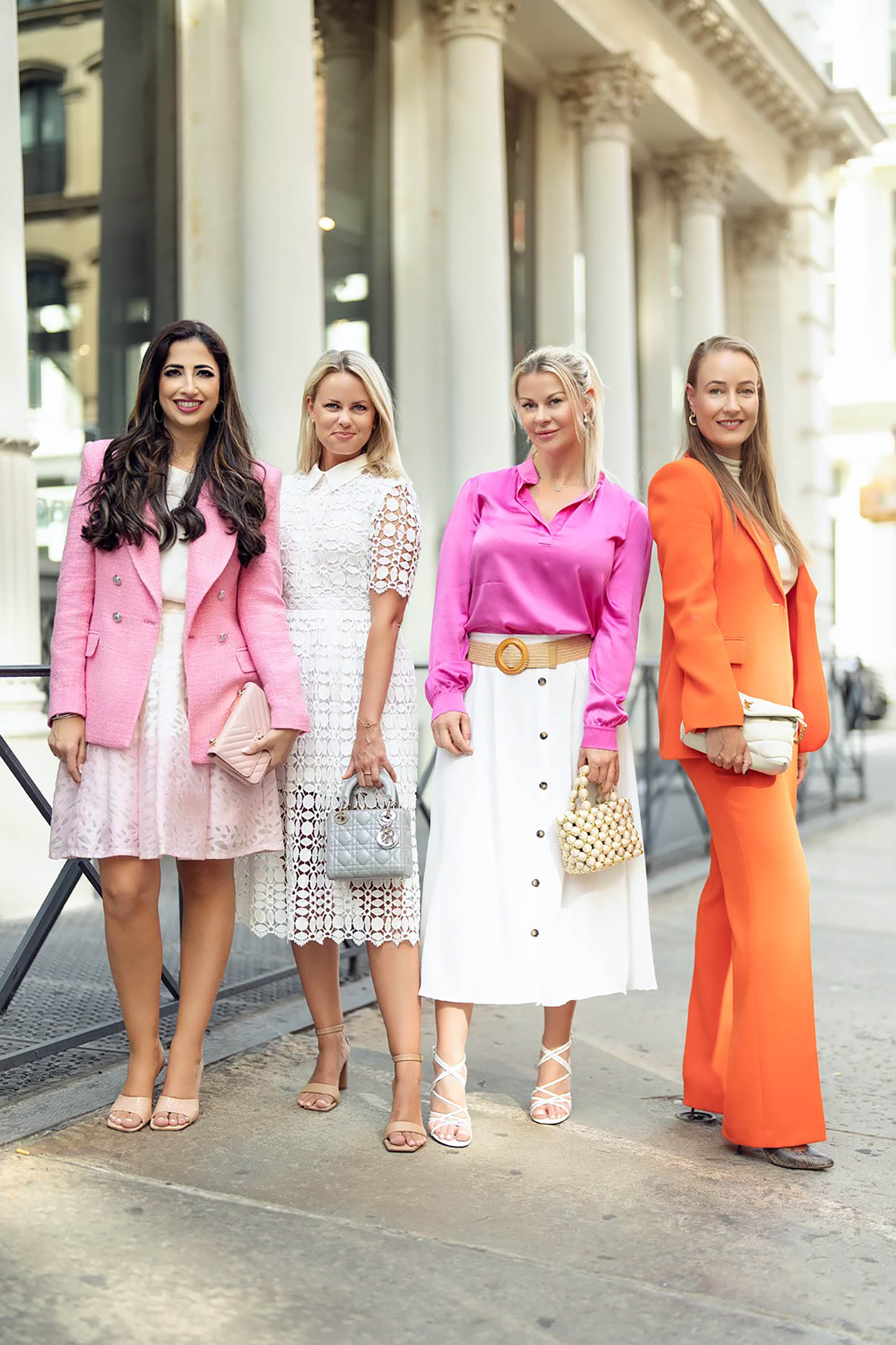 “He doesn’t want to face the public humiliation he is about to face,” Chagit tells us. But she feels confident there will be justice. “I have no doubt this is going to go to a good place very soon,” she says.

The suit alleges that Simon “defrauded, cheated, conned, falsified, and hurt women, men and businesses” around the world while “impersonating” a member of their family.

Meanwhile, the women profiled in the doc, Cecilie Fjellhoy, Pernilla Sjoholm and Ayleen Charlotte, have teamed up with the Leviev family to create an affordable bracelet called Stronger Together with all proceeds going to help the women financially. 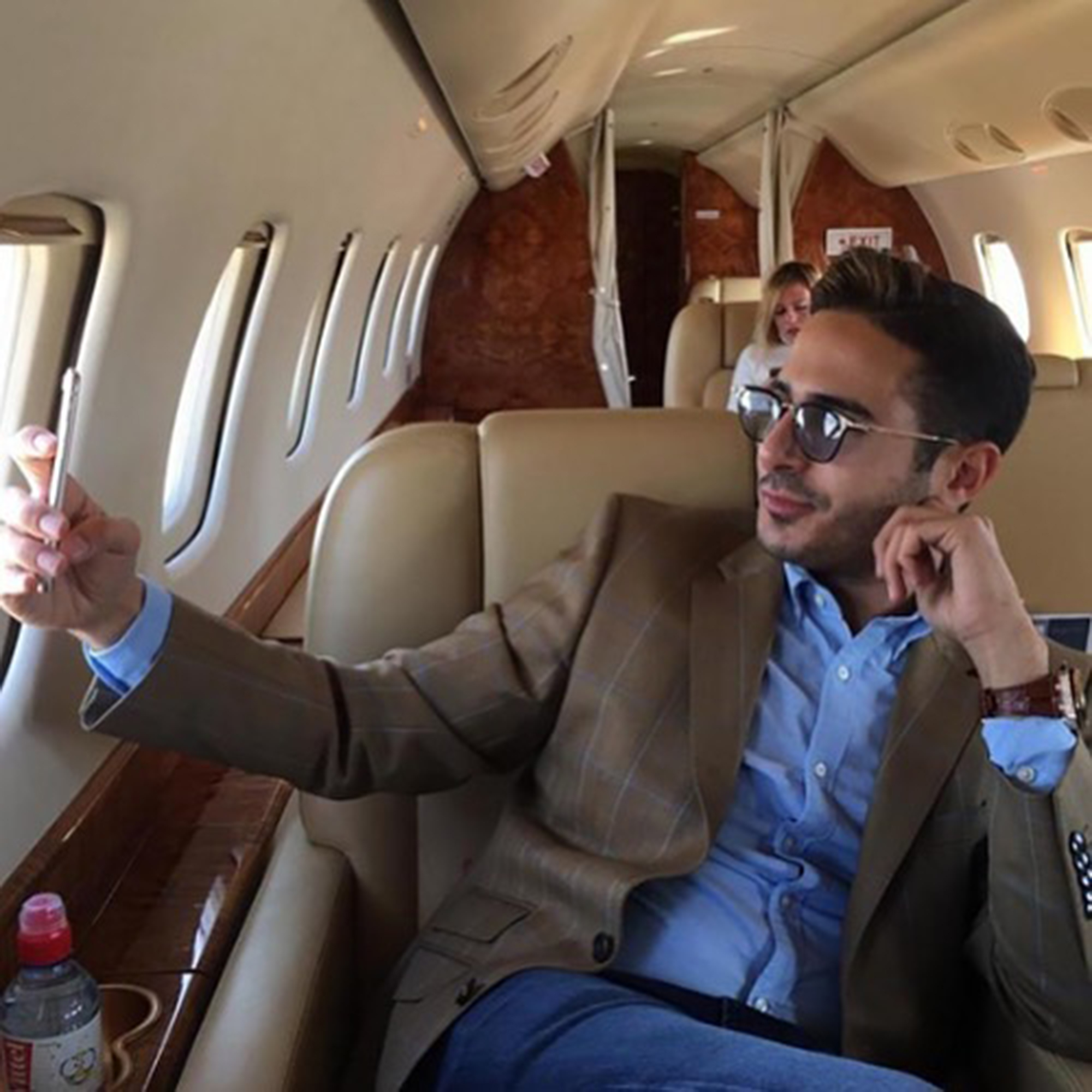 When it comes to the partnership with the women, Chagit says, “This is karma, this is payback. I am sure he is not happy to see this and is eating himself up.”

While the Internet has had a good time poking fun of the international fraudster — who wooed the women with private jets before sending ominous messages about his life being in danger — Fjellhoy wants to remind people he is dangerous.

“We want people to take him serious and not just laugh at him because he will continue to defraud till the end of time,” Fjellhoy tells us. “We need to be safe from him and he needs to be put in jail.”

But she does understand. “We do laugh about it together, we need to be able,” she tells us. “You can’t sit for four years and cry.”

After the doc came out, Simon tried to capitalize on his infamy, selling messages on Cameo.

“It’s a serious matter,” Sjojolm tells us. “It’ not something to promote on your site. I would recommend anyone who is seriously thinking about working with [Cameo], not to work with that company. I am very very disappointed in them.”

Simon has had to face some time for his crimes. He served two and a half years in a Finnish prison for defrauding three women. In 2019, he was convicted on four fraud charges and sentenced to 15 months in an Israeli prison. He was let out after just five months for good behavior and has been living as a free man.