Home » Lifestyle » Tokyo Olympics to go ahead without spectators

Tokyo Olympics to go ahead without spectators 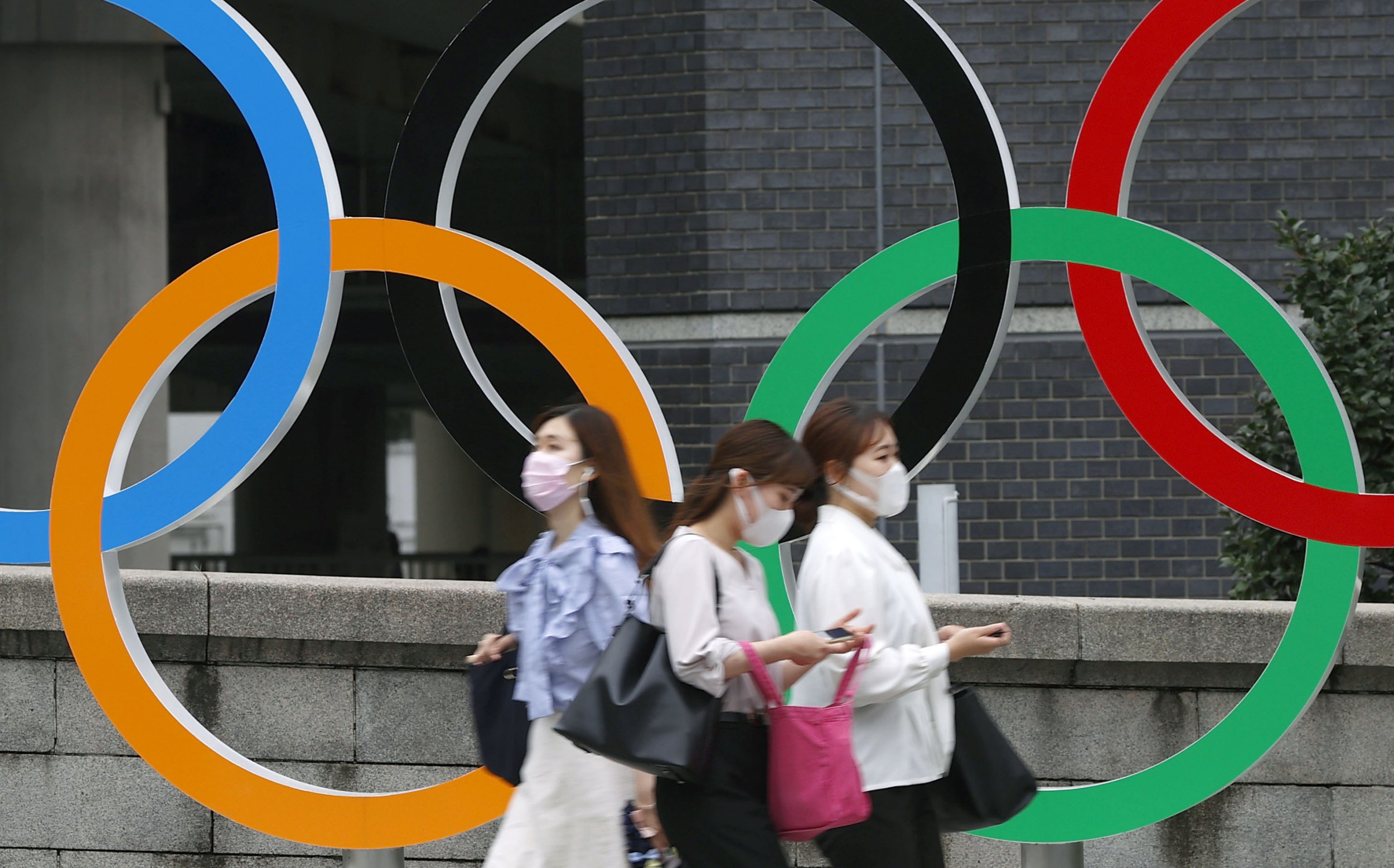 The Tokyo Olympics will go ahead without spectators after Japan declared a state of emergency for its capital city on Thursday.

‘We reached an agreement on no spectators at venues in Tokyo,’ Japan’s Olympics minister Tamayo Marukawa said.

Tokyo 2020 president Seiko Hashimoto said: ‘It is regrettable that we are delivering the Games in a very limited format, facing the spread of coronavirus infections.

‘I am sorry to those who purchased tickets and everyone in local areas.’

Hashimoto added that Tokyo had ‘no choice but to hold the Games in a limited way’ due to the pandemic.

Tokyo organisers had projected to make around $800 million (£580m) in ticket revenue.

The Olympics are due to begin on July 23 and end on August 8. The Paralympic Games will run from August 24 and September 5.

The majority of Olympic events will happen in Tokyo but some, including the marathon which is being held in the northern Hokkaido region, are scheduled to take place away from the capital.

Organisers will now decide on ‘concrete measures’ for spectators to attend events outside of Tokyo after discussions with each local governor.

Japan’s prime minister Yoshihide Suga has said a state of emergency in Tokyo will run from July 12 until August 22.

‘Taking into consideration the effect of coronavirus variants and not to let the infections spread again to the rest of the nation, we need to strengthen our countermeasures,’ Suga said on Thursday.

‘Given the situation, we will issue a state of emergency for Tokyo.’

For more stories like this, check our sport page