Home » Lifestyle » Tom Brady Breaks Down in Tears Over Fatherhood: I'm 'Not as Good as' My Dad

Tom Brady Breaks Down in Tears Over Fatherhood: I'm 'Not as Good as' My Dad

An emotional moment. Tom Brady cried reflecting on his relationship with his three children during a new interview.

“There’s a big commitment that your parents make, and my dad made every commitment to me,” the professional football player, 44, said of his “amazing dad,” Tom Brady Sr., during the Wednesday, April 27, episode of Man in the Arena. “There was never a moment where he didn’t have time to support what I wanted to do and try to achieve because it’s a hard thing to do. … When I think about being a dad, I think about him because of what my dad meant to me. I know I’m not as good a dad to my kids that my dad’s been to me.” 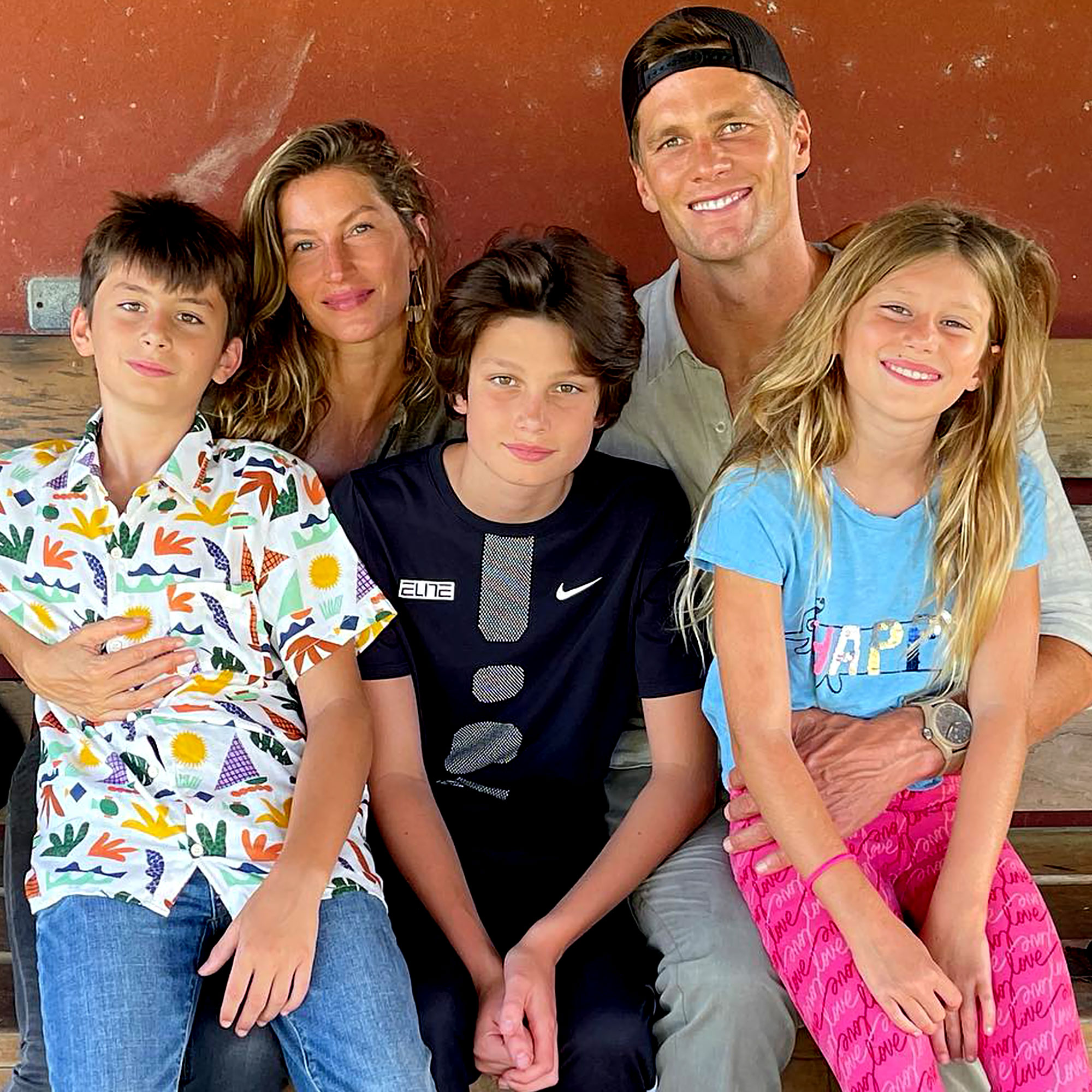 The athlete became a father in 2007 when he and his ex Bridget Moynahan welcomed son Jack, now 14. The California native moved on with Gisele Bündchen, and the pair share son Benjamin, 12, and daughter Vivian, 9.

While raising the little ones, the seven-time Super Bowl winner has had “imbalances” in his life, he said on Wednesday.

“I think maybe what I’d wish for my children is to find something that they really love to do like I have, but I think I have taken it to an extreme too,” the TB12 Method author explained. “You know, I hope they don’t take things as far as I’ve taken them. I want them to experience great success in whatever they do, but there’s a torment about me that I don’t wish upon them.”

Brady clarified that at the end of the day, he wants Jack, Benjamin and Vivian to be “happy” and “respectful” kids, adding, “I want them to be kind. I want to make the world a better place.”

The NFL player’s comments came six months after he spoke candidly about balancing parenting with his career on a “Let’s Go!” podcast episode.

“My wife has held down the house for a long time now,” Brady gushed of the 41-year-old model in October 2021. “I think there are things that she wants to accomplish. She hasn’t worked much in the last 10, 12 years while raising our family and committing to a life in Boston and then moving to Florida [when I signed with the Tampa Bay Buccaneers]. That’s an issue.”

The quarterback called working fatherhood “difficult to reconcile,” concluding, “I don’t want to miss any of the kids’ stuff. … It’s a little teeter-totter from time to time, and I’m trying, like all of us, to do the best we can do based on the circumstances.”

Brady announced his decision to retire from the NFL in February only to announce six weeks later that he will be returning for his 23rd season.