Tom Brady has a tough decision to make as this seems to be the first year that he has seriously considered retiring from the NFL.

Tom Brady, 44, may not be sticking around in the NFL for too much longer. Now that the Tampa Bay Buccaneers lost their playoffs game and his season is officially over, he has to revisit the decision about whether this is the year to retire. “Over any other year, this is the first year that retirement has even had an inkling of being thought about on Tom‘s side of things, a source EXCLUSIVELY tells HollywoodLife. 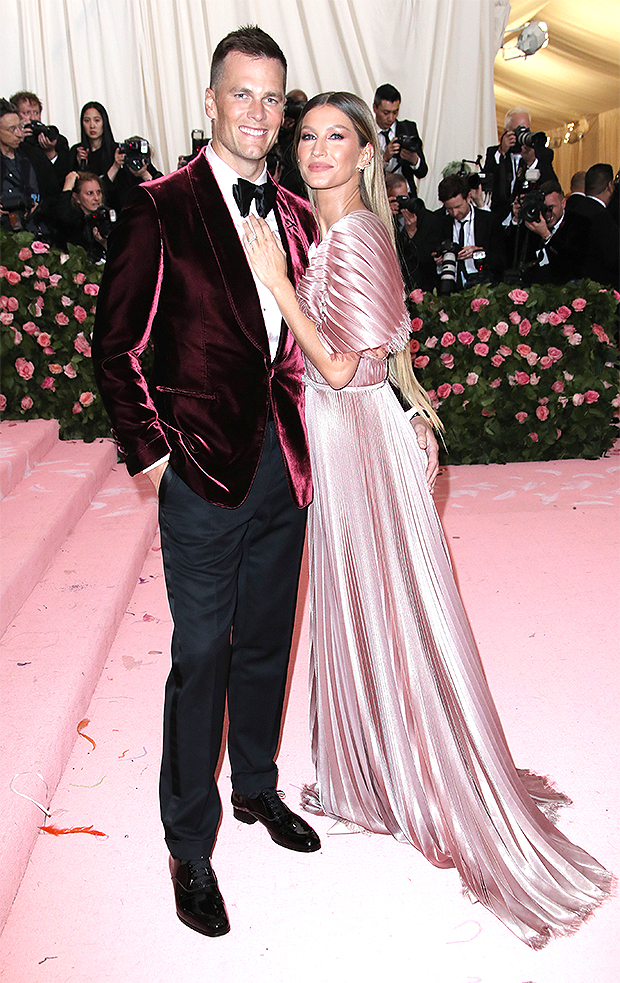 Apparently, his wife Gisele Bundchen, 40, will play a big role in Tom’s decision whether to continue with the NFL or retire. In fact, “conversations with Gisele in the offseason is going to be a major component on if he continues to play in the NFL or not,” our source tells us. This is not the first year that Gisele has had input but as the years go on, the decision becomes more and more difficult.

“After every year that goes by Tom has a conversation with Gisele to see where the family stands on him playing another year or not. “And regardless of how this season has ended, this year is looking to be the most important conversation yet,” the source explains, adding, “The kids are getting older, and they both want to decide how they really want to spend the next fifty years of their lives. And they are going to have many conversations after the season that are going to be very heartfelt.” 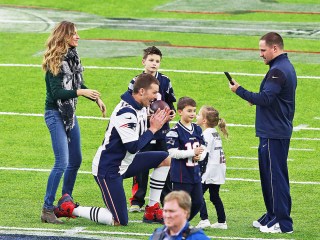 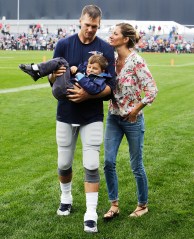 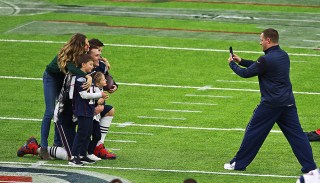 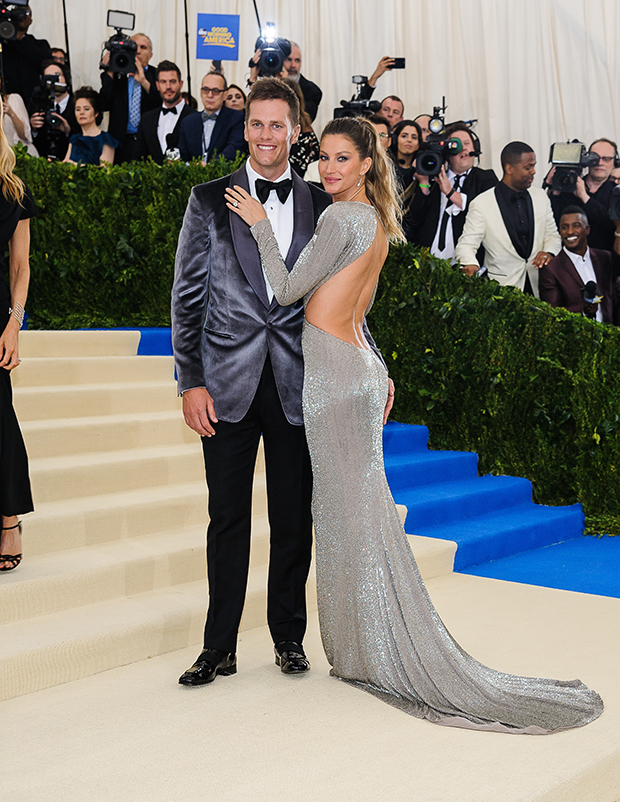 Regardless of how his wife feels, the Buccaneers want their quarterback to stick around. “Tampa wants him back and would do anything to get him back,” our source notes. “He still has a year left in his contract. The team really believes he will be back. Tom can pretty much write his own story and play for as long as he wants and if it was up to Tampa, they don’t want him to ever retire.“

The Buccaneers played the Los Angeles Rams on Sunday, Jan. 23. In a nail-biting game, the Rams ended up defeating the Buccaneers 30 – 27. Since this game was part of the playoffs, this means that the Buccaneers are out the running to compete in the Super Bowl and that they’re done playing for the season. Fans will have to stay tuned to see if Tom decides to return for his 23rd season.