The “Messyness” host shut down talk about her husband.

Tori Spelling won’t be entertaining any speculation about her marriage.

During an appearance on “The Wendy Williams Show,” guest host Whitney Cummings brought up a photo of her, husband Dean McDermott and their kids on a recent outing. Amid rumors the two have issues in their marriage, Cummings asked, “We are on the Wendy Williams program, you’re allowed to hit me in the face, but I do have to ask: What is going on with that guy — Dean? Nothing? Nothing?”

“What? You know I’m not going to answer that,” she replied, stone cold. After the question was shut down, Whitney moved on with the rest of the interview. “Fair enough. We asked, I love you, this is somebody who has strong boundaries and she’s controlling the narrative and she answers the questions when she wants to answer them,” said Cummings, before Tori asked for the next question.

“Overgrown” public hair, merkins and plastic surgery rumors, however, were fair game for the interview. When asked about gossip Spelling recently had $250,000 in surgery, Tori joked, “Personally, I would just like to have $250,000 in my bank account!” — before crediting her new look to contouring. 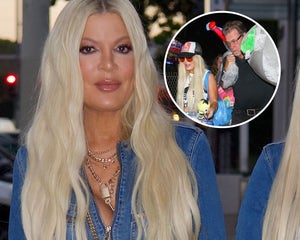 This is not the first time the 48-year-old actress has been asked to address split speculation. Back in early September, when Spelling made an appearance on SiriusXM’sRadio Andy’s Jeff Lewis Live, the actress was asked about the reported strain within her marriage.

“What I read is that Dean was there with you, putting on a brave front amid divorce rumors … even though you’re sleeping in separate beds. That’s what it said”, Lewis asked the actress. “I’m just telling you what I read, but you guys had a good time together with the kids?”

Spelling didn’t offer any more details but told the radio host that she and her husband had a good time honoring a family tradition of attending the Malibu Chili Cookoff. 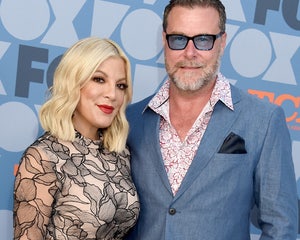 McDermott, 54, also addressed divorce speculations in September while speaking to Helen Tansey and Dianne Wiseman on “The Feminine Warrior” podcast. At the time, Tori was spotted without her wedding ring and Dean was quick to squash any talk about a rift within their marriage.

“It’s just weird that people need to know, ‘What’s going on with Tori and Dean? She’s not wearing her ring,'” McDermott stated. “Why do you need to know that? How is that going to affect your day?”

The couple tied the knot in 2006 and weathered a cheating scandal back in 2014. 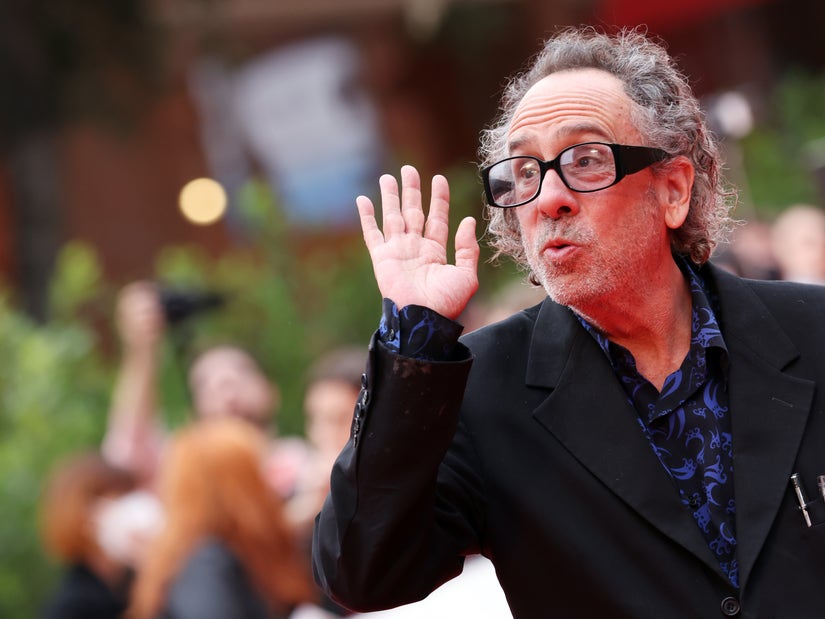