Home » Lifestyle » UK inflation plummets from 1% to 0.2% as cost of clothes and restaurant prices drop

UK inflation plummets from 1% to 0.2% as cost of clothes and restaurant prices drop

THE Consumer Prices Index (CPI) rate of inflation plunged to 0.2% in August from 1% in July due to falling clothing and restaurant prices.

It's the lowest level of CPI inflation, which measures how prices have changed over the space of a year, since December 2015, according to the Office for National Statistics (ONS). 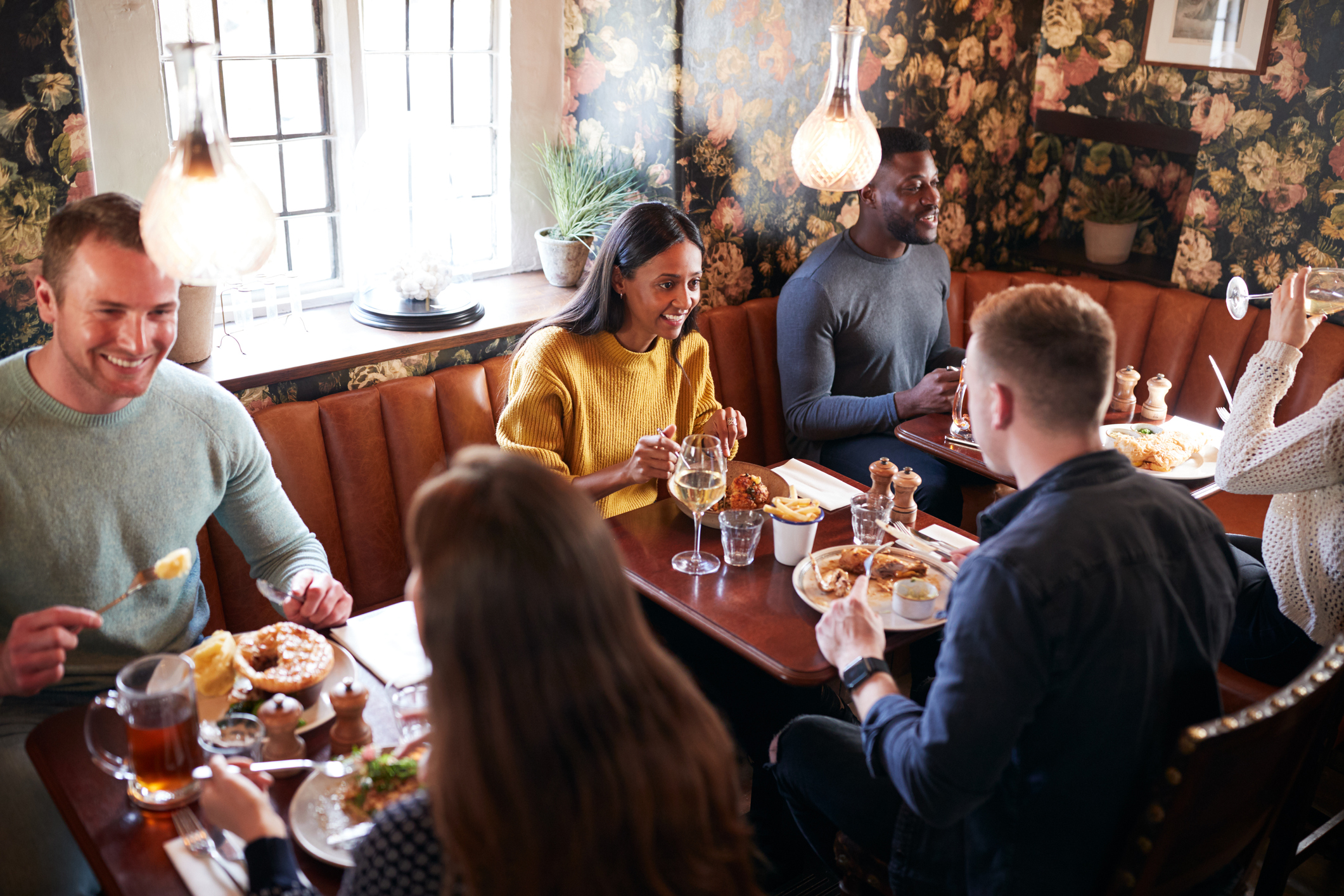 Eat Out to Help Out and a VAT cut are the main reasons for the drop as it saw people spending less cash in restaurants and cafes compared to last August.

Under the government discount scheme, which was designed to boost the ailing hospitality industry after coronavirus lockdown, restaurants and cafes offered 50% off food and non-alcoholic drinks up to £10 a head.

The scheme ran on Mondays to Wednesdays throughout August with the government making up the shortfall in bills. Some 64million meals were claimed under the initiative.

Some restaurants even continued the scheme into this month, although this is off their own backs as government funding for the scheme stopped on August 31.

What does inflation matter?

INFLATION is a measure of how much the prices of goods (such as food or televisions) and services (such as haircuts or train tickets) have gone up over time.

Usually people measure inflation by comparing the cost of things today with how much they cost a year ago. The average increase in prices is known as the inflation rate.

The government sets an inflation target of 2 per cent.

If inflation is too high or it moves around a lot, the Bank of England says it is hard for businesses to set the right prices and for people to plan their spending.

High inflation rates also means people are having to spend more, while savings are likely to be eroded as the cost of goods is more than the interest we're earning.

Low inflation, on the other hand, means lower prices and a greater likelihood of interest rates on savings beating the inflation rate.

But if inflation is too low some people may put off spending because they expect prices to fall. And if everybody reduced their spending then companies could fail and people might lose their jobs.

But it's thought chancellor Rishi Sunak is eyeing up the possibility of bringing the scheme back this winter.

A VAT cut from 20% to 5% for those in the hospitality and tourism sectors, which began on July 15 and will remain in place until January 12, 2021, also saw prices fall.

Major chains, including Costa, Greggs, McDonald's and Nando's have all passed on partial or full savings to customers in the form of lower prices.

The ONS adds that air fares fell in August for the first time on record as the pandemic saw more Brits holiday in the UK this summer.

Elsewhere, the Consumer Prices Index including housing costs (CPIH) measure of inflation fell from 1.1% in the year to July to 0.5% in August, while the Retail Prices Index (RPI) fell from 1.7% to 0.3% over the same period.

Jonathan Athow, deputy national statistician at the ONS, said: "The cost of dining out fell significantly in August thanks to the Eat Out to Help Out scheme and VAT cut, leading to one of the largest falls in the annual inflation rate in recent years.

"For the first time since records began, air fares fell in August as fewer people travelled abroad on holiday.

"Meanwhile the usual clothing price rises seen at this time of year, as autumn ranges hit the shops, also failed to materialise."

Thomas Pugh, UK economist at research firm Capital Economics, adds that some of these movements should be reversed over the coming months.

But he believes it will be a while before inflation returns to the Bank of England's 2% target.

He said: "The big picture is that it will be a few years before the economy is strong enough to sustain CPI inflation at the 2% target.

"The big risk to this view is a no deal Brexit, which could cause a slump in the pound and, in turn, a temporary sharp rise in inflation to above 3.5%."