Celebrities and supermodels can’t get enough of these cutout dresses

Vanessa Hudgens made the first move on boyfriend Cole Tucker

Vanessa Hudgens grabbed Savage X Fenty Vol. 3 viewers’ attention in a sexy look that led many to believe she got breast implants.

The “High School Musical” star, 32, strutted her stuff in a white-hot lace bralette and panty set, with her chest appearing fuller in photos taken at the fashion event.

“@badgalriri did it again,” Hudgens captioned a photo on Instagram Tuesday, tagging the lingerie brand’s founder, Rihanna. “Another 🔥🔥🔥🔥 @savagexfenty show. And this time… I get to play 😉😝.”

In the picture she posted, the actress stood alongside Canadian actor Mena Massoud in her cleavage-busting outfit.

While some social media users suggested that Hudgens’ breasts may have appeared fuller due to makeup contouring, others couldn’t help but question whether she had a boob job.

“Where did those come from,” questioned one observer on Twitter.

“Vanessa got implants because they look good,” another surmised.

“Did she get implants? Not hating just asking,” inquired a third fan in the star’s comments section, while another claimed, “I am an operating room nurse and can 💯 % confirm these are implants.” 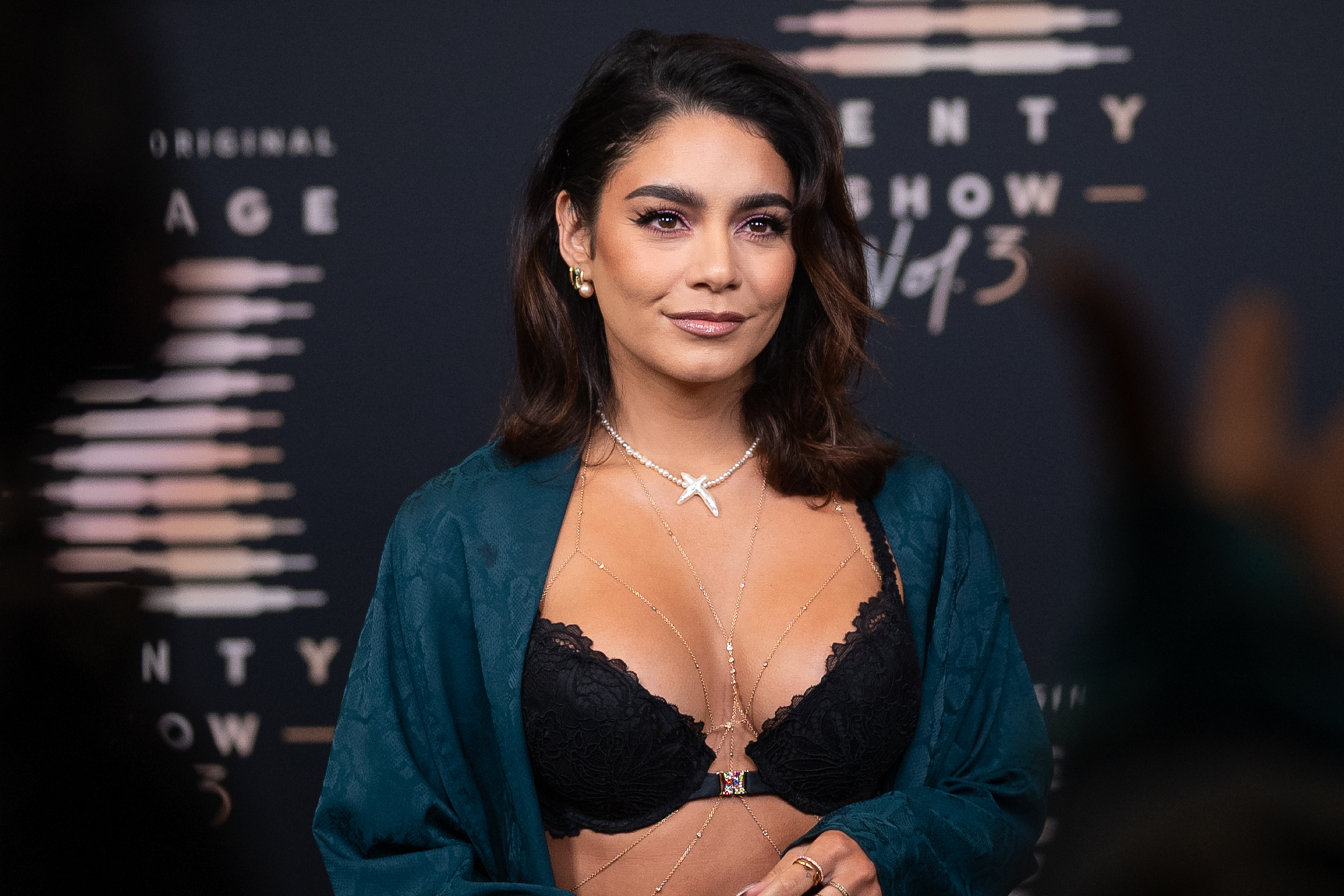 Page Six has reached out to a rep for Hudgens for comment.