Arkansas Attorney General Leslie Rutledge filed a lawsuit Monday against Walgreens claiming it helped to fuel the opioid crisis in the state.

The pharmacy chain, according to Rutledge, failed to report any suspicious prescription orders at its Arkansas locations and therefore exacerbated "the oversupply of such drugs and fueling an illegal secondary market.”

The attorney general noted that the crisis has "become so prevalent in Arkansas" that a majority of its counties, 66 out of the 75, have higher opioid prescribing rates than the national average. Rutledge added that with the number of opioids in the state, everyone would be able to take upward of 80 pills each over the course of a year.

The suit claims that Walgreens "substantially" contributed to the epidemic "by selling, distributing, and dispensing far greater quantities of prescription opioids than it knows could be necessary for legitimate medical uses, while failing to report, and to take steps to halt, suspicious orders when they were identified."

The state is now seeking an injunction "to force Walgreens to act responsibly and follow federal and state laws and damages for fueling" the epidemic and "civil penalties for each violation of Arkansas’s consumer protection laws," according to Rutledge. 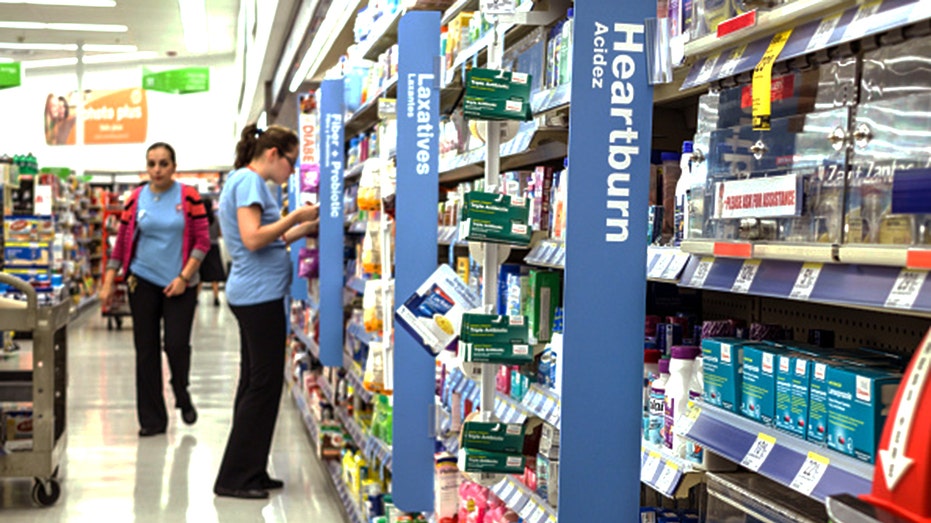 In a statement, Rutledge acknowledged that this lawsuit "won’t be able to right all of the wrongs that have been done" although "it can bring desperately needed assistance to devastated families and communities" within Arkansas, which has been "disproportionately" impacted.

However, a spokesperson for Walgreens told FOX Business in a statement that Walgreens "never manufactured or marketed opioids, and never sold opioids to the pain clinics, internet pharmacies and 'pill mills' that fueled the opioid crisis."

"Prior to 2014, we delivered opioids only to our own pharmacies, and the only place we ever sold FDA-approved opioid medications was at the pharmacy counter, when presented with valid prescriptions written by DEA-licensed physicians for legitimate medical needs," the spokesperson added.

The spokesperson said that its pharmacists "always evaluate the patient, the prescriber, the drug, the applicable law, and the surrounding circumstances prior to making an appropriate professional decision whether to fill a prescription for a controlled substance."

Walgreens plans to "vigorously defend itself against this litigation," the spokesperson said.

However, Walgreens isn't the only company under fire.

The Justice Department in December 2020 sued Walmart, accusing it of fueling the nation’s opioid crisis by pressuring its pharmacies to fill even potentially suspicious prescriptions for the powerful painkillers.

Walmart fought back, saying that the Justice Department’s investigation is “tainted by historical ethics violations.” It said the “lawsuit invents a legal theory that unlawfully forces pharmacists to come between patients and their doctors, and is riddled with factual inaccuracies and cherry-picked documents taken out of context.”