Dealing with the in-laws. After Jenny Slatten moved to India with fiancé Sumit Singh, she’s been learning to adjust to a new way of life — and dealing with her soon-to-be mother-in-law daily.

In Us Weekly’s exclusive sneak peek of the Sunday, October 17, episode of 90 Day Fiancé: The Other Way, Jenny learns firsthand exactly how her future MIL, Sahna Singh, expects her to clean the kitchen.

After Sahna asks her son, 33, and his bride, 62, for a tour of the house, Jenny seems happy to oblige. “This is where all the cooking happens,” the United States native points out as they enter the kitchen. 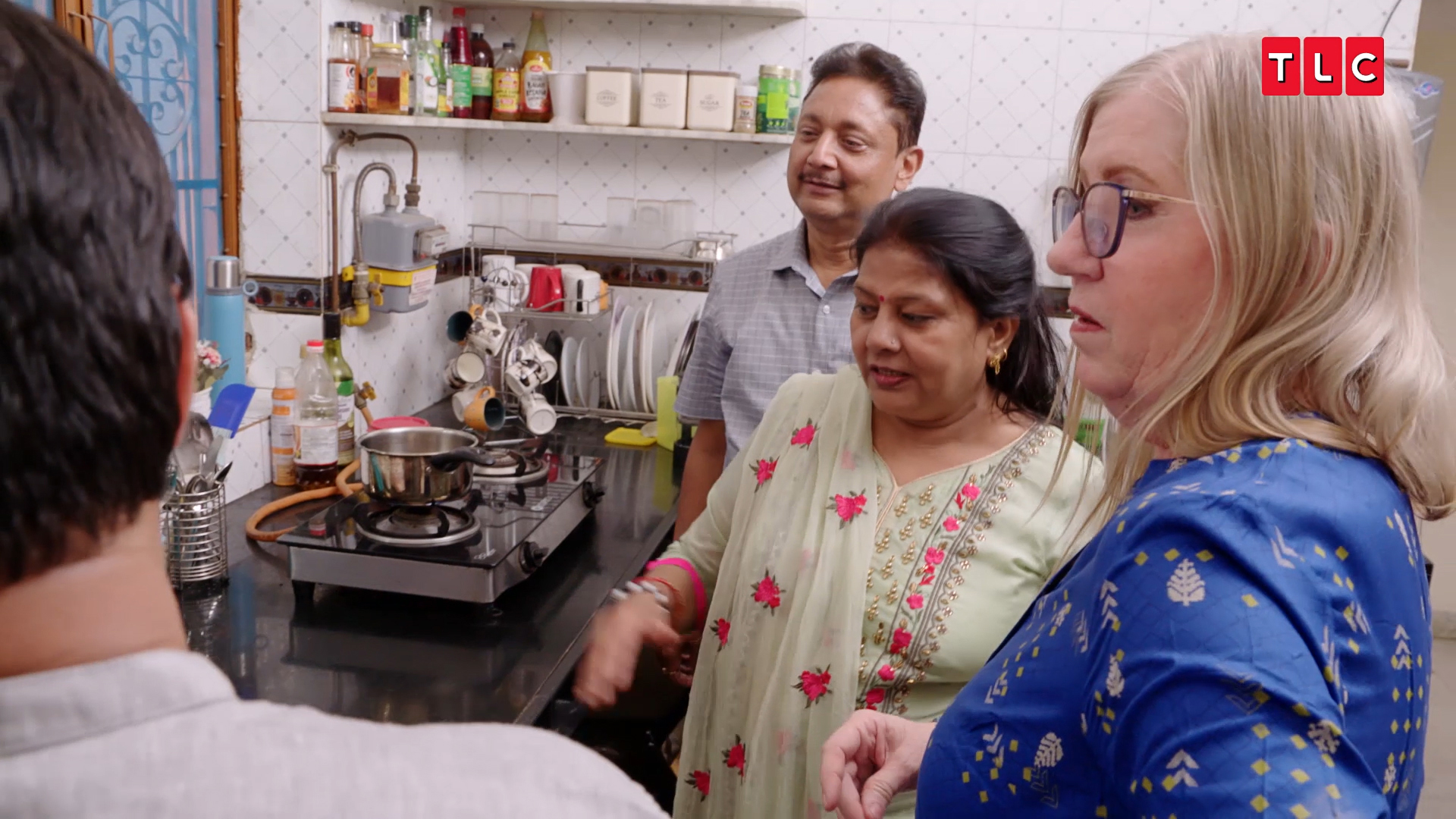 However, after seeing the couple’s food and cooking equipment on the countertop, Sahna can’t resist sharing her tricks of how they should be organizing their food, telling the reality TV personality that everything should be kept in its own spot instead of being stored out in the open, and to put away dishes after they are washed.

Next up, Sumit’s mom criticizes the dirty floors, urging Jenny to grab a broom. Soon after, Jenny breaks down over the outpouring of advice and countless ways to improve.

‘90 Day Fiance: The Other Way’: Which Couples Are Still Together?

“She’s going through my kitchen and finding every single thing wrong, checking every single corner, moving my stuff around, making me clean and sweep,” the TLC star explains during a confessional. “Well, God damn, if this isn’t going the exact way I knew it would, I’m just pissed. It’s my kitchen.” 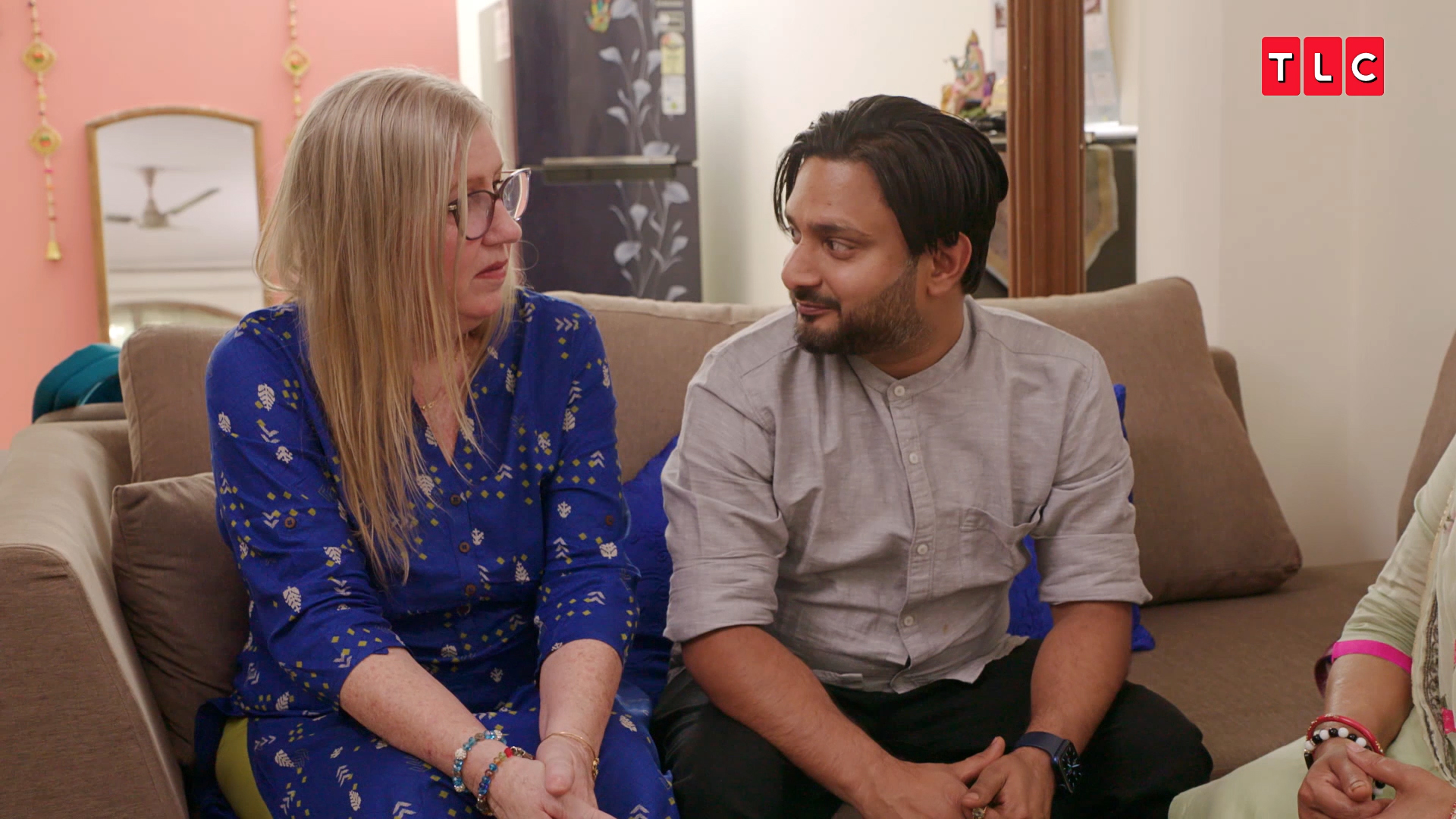 While Jenny remains fed up with her MIL— who recently moved into the couple’s home — Sahna reasserts via a confessional that “cleaning and maintaining the entire house is our daily job.” However, she notes that Jenny is “past the age for learning,” and therefore, won’t be able to properly do it.

Sumit, for his part, reveals he was “happy” to see their residence finally get cleaned.

“I’m not saying Jenny don’t do a good job, but my mom is asking her to do better than whatever she’s doing,” he adds. “So, I like it.”

Though Jenny and Sumit got engaged during season 2 of 90 Day Fiancé: The Other Way, they haven’t had an easy time since his folks remained wary of the relationship.

“Sumit’s mom is trying to make me feel bad, trying to make me look bad,” Jenny says in the clip. “She’s just trying to find reasons to say ‘Jenny is not good enough for my son.’ I just feel like this is going to ruin our relationship and I wish that they would just leave now.” 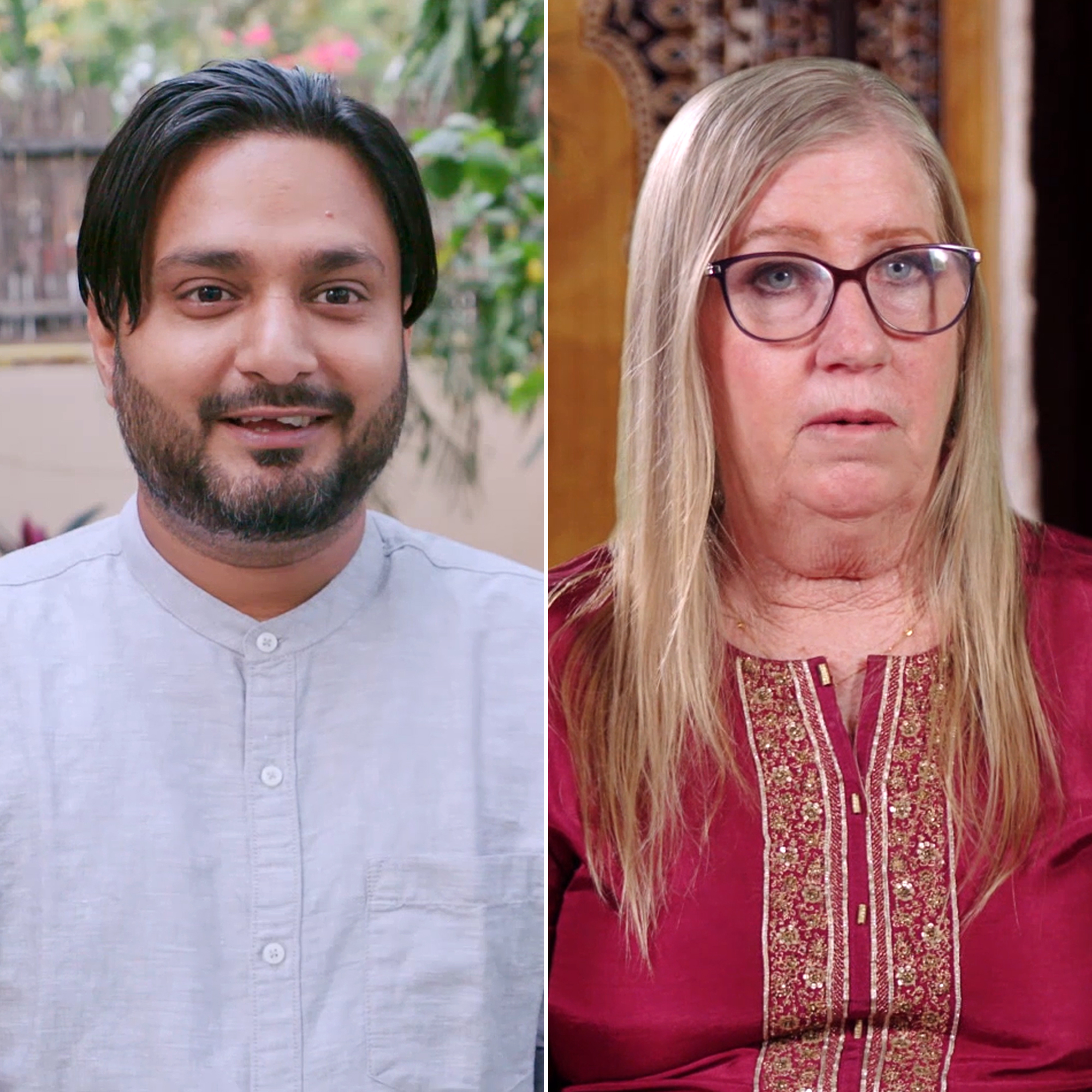 The India native previously confirmed in August that his parents were moving into their home ahead of 90 Day Fiancé: The Other Way season 3.

“You can say that [they still disapprove],” Sumit exclusively told Us at the time. “The last thing, which you saw, [was] a big fight, and now my mom decided just to move into the house. … We are trying to fix [the relationship with them] up.”