Will Wendy Williams return for her premiere amid health issues?

Wendy Williams was reportedly taken to the hospital early this week for a mental health check, The Sun reported.

A spokesperson for the NYPD told Page Six Thursday that they received a call at 8:43 a.m. on Tuesday requiring an ambulance to transport a 57-year-old woman residing at Williams’ Manhattan address for a psychiatric evaluation. The patient was taken to Beth Israel Hospital, the spokesperson told us.

The Sun claimed the unidentified woman was Williams; a rep for Williams didn’t return Page Six’s request for comment.

Amid the reports of her mental health check, a source told Page Six she is lonely and continues to struggle with her health.

“It has been a very difficult time for Wendy. She’s a single woman with very few friends. She lost her marriage, her mom, and is living alone,” our source shared.

“There is a lot on her plate.” 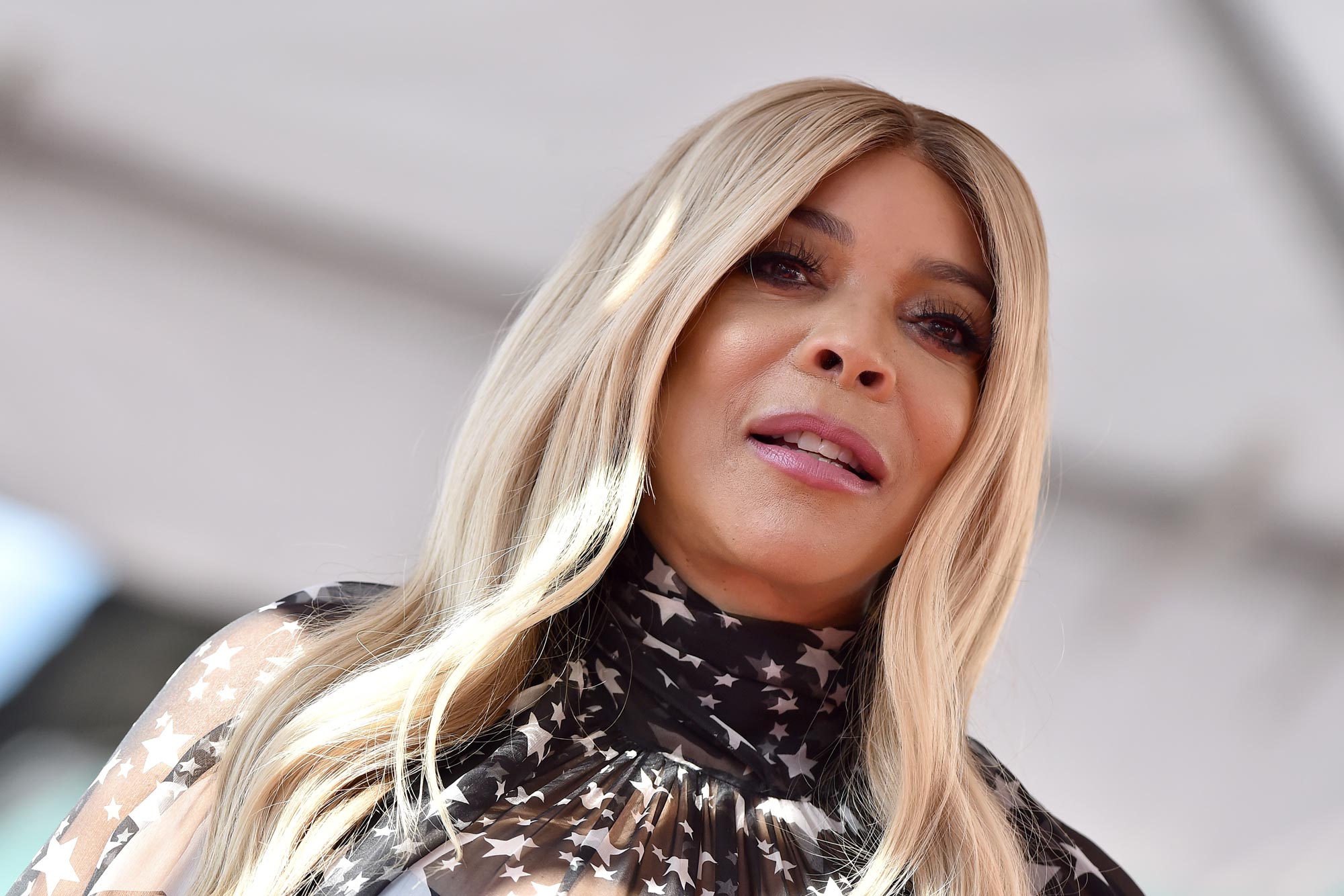 The premiere for the new season of Williams’ show has been pushed back to Oct. 4 from its original date of Sept. 20. Insiders told us the staff is learning from Instagram and news reports “like everyone else.”

Williams’ alleged hospitalization came one day before her show announced that she tested positive for a “breakthrough case of COVID-19” while “continuing her health evaluations.” 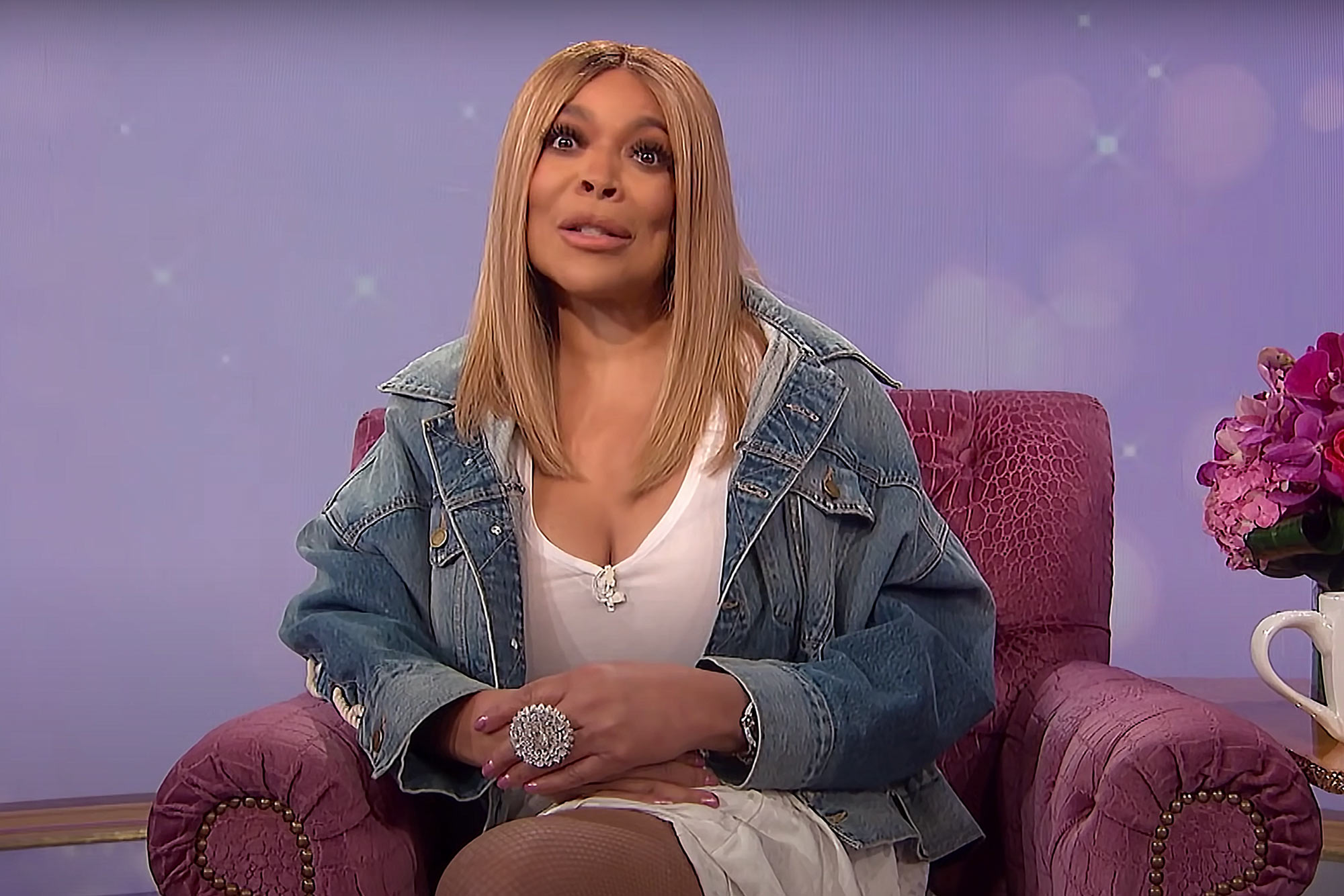 Last week, the “How You Doin’?” host skipped her promotional duties because of “ongoing health issues.” Williams previously has discussed several health issues on her daytime series, including her battle with Graves’ Disease and substance abuse, the latter of which landed her in rehab and a sober-living facility in 2019.

After Williams’ show announced she’d be skipping her promotional activities, a source told Page Six that they were skeptical the former shock jock would make it to the premiere.

“People are tight-lipped about it, but there are whispers that she won’t be there,” one Wendy source told us.

Williams has yet to publicly comment herself on any of the health updates that have taken place over the last week.