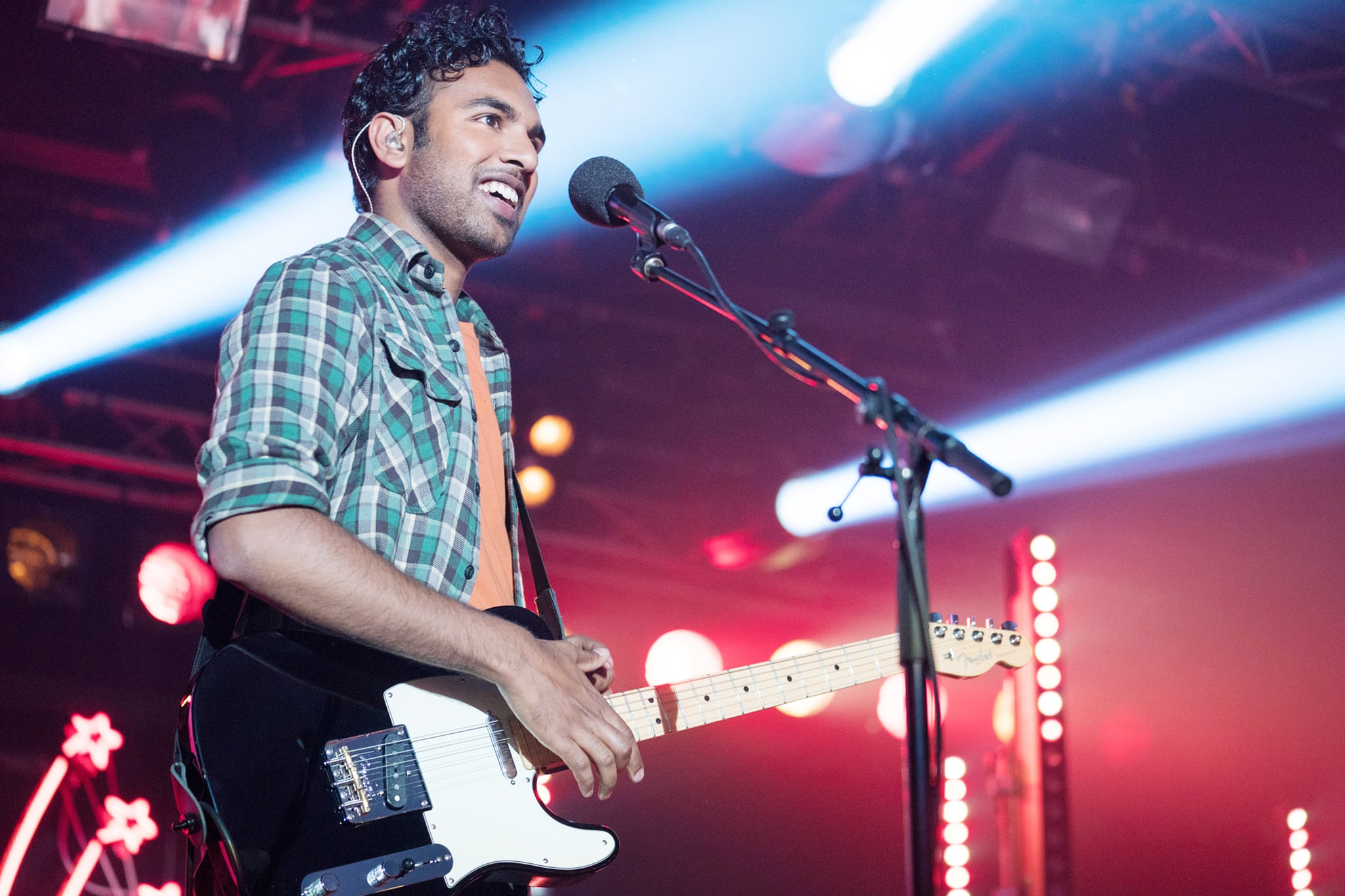 The big question with movie musicals is always whether or not the cast is doing their own singing. In the case of Yesterday, the Beatles-centric jukebox musical film, the answer is a resounding “yes.” Star Himesh Patel, who plays a struggling singer-songwriter who somehow is the only person on Earth who remembers the Beatles, does all his own singing in the movie.

As director Danny Boyle described to Billboard, it was Patel’s particular musical talents and style that nabbed him the role in the first place. He was asked to send in an audition tape of himself playing and singing a Coldplay song on acoustic guitar. A subtle cover of a lesser-known song, “We Never Change,” got Boyle’s attention and convinced the director that Patel was the right fit to perform the movie’s tweaked but heartfelt Beatles covers.

“He has this ability to make you feel them anew,” Boyle said. “They’re familiar, but strange at the same time.”

Patel hasn’t sung on screen before, having spent several years playing a Muslim teen who dreams of being a stand-up comic in the British soap EastEnders. But he’s making his mark on the press circuit for this movie already, ready to go with a snippet of Beatles music on several talk shows both in the UK and the US. Watching him play, you probably wouldn’t guess that he had to learn guitar nearly from scratch for the film.

“Vaguely,” he described his previous abilities on the guitar in a Vogue profile. “But I got the part, and within two days I was in a room learning the songs.” In the film, he covers a whopping 18 songs from the Beatles catalog, including most of the band’s most iconic hits, such as “I Want to Hold Your Hand,” “Let It Be,” “Here Comes the Sun,” and, of course, “Yesterday.” With such a showcase, it’s hard to imagine that more musical roles won’t be in Patel’s future!