Home » Lifestyle » What is Tina Turner's net worth?

Tina Turner is one of the best-selling recording artists of all times.

Besides singing, Turner also has dabbled in acting. She landed her first role in 1975 with "Tommy" and would later appear in "Mad Max Beyond Thunderdome" alongside Mel Gibson.

Her career has landed her at a net worth around $250 million, according to Celebrity Net Worth. 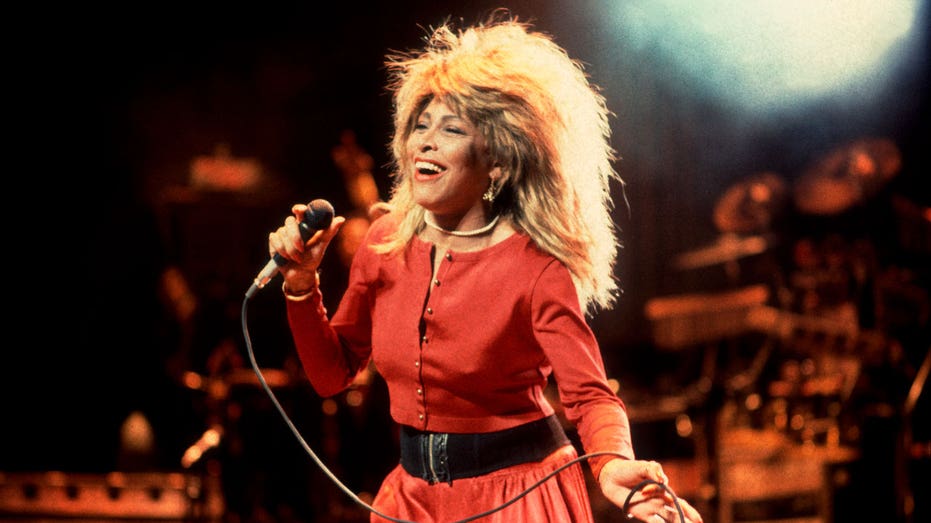 Turner married German music executive Erwin Bach in 2013. She has lived in Switzerland with him ever since.

The couple has rented a home in the town of Kuesnacht for years but recently chose to purchase their own property. 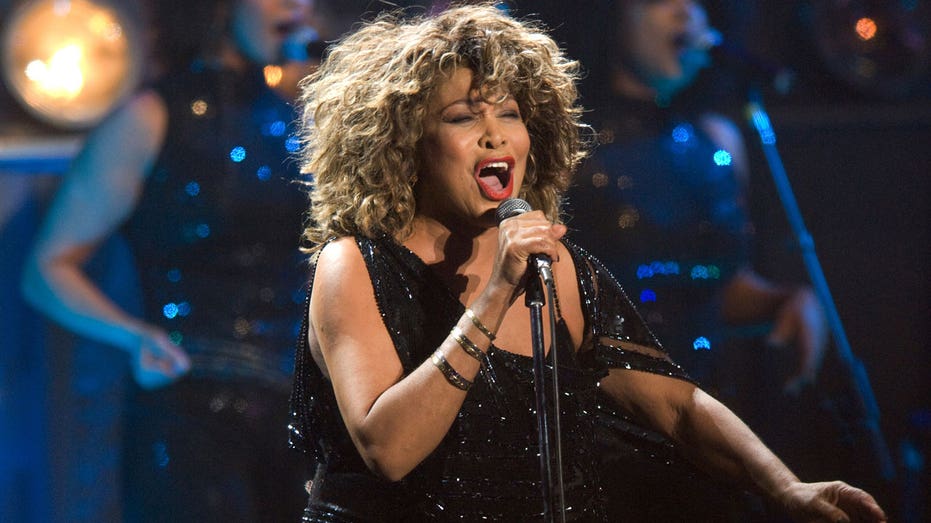 Turner and Bach have lived in Switzerland since they married in 2013. (Photo by Rob Verhorst/Redferns / Getty Images)

Turner and Bach have reportedly bought an estate on Lake Zurich worth 70 million Swiss francs ($76 million) that has 10 buildings, a pond, a stream, a swimming pool and a boat dock.

The 82-year-old star’s husband was quoted in the Handelszeitung newspaper saying the couple acquired the century-old, 24,000-square-meter (260,000-square-foot) property in the village of Staefa in September. 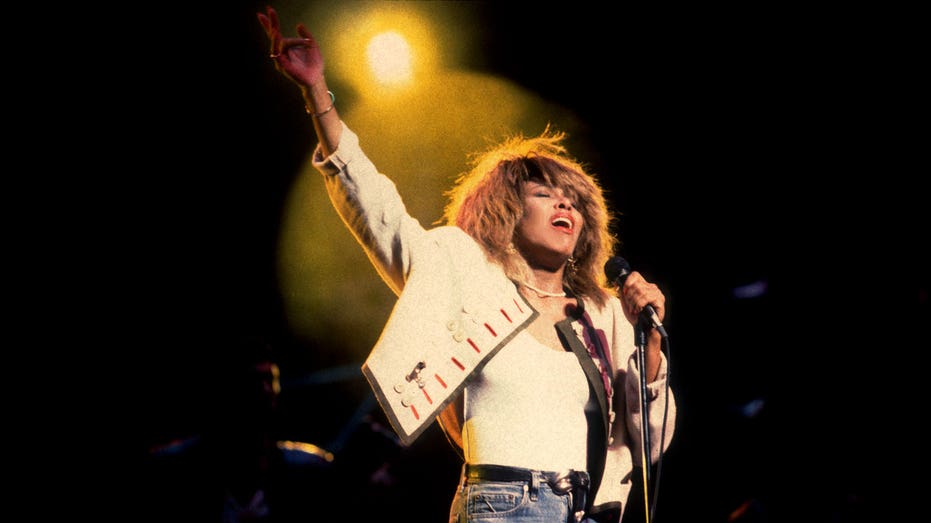 After a successful career in music and acting, Turner’s net worth is somewhere around $250 million. (Photo by Paul Natkin/Getty Images / Getty Images)

Bach said the purchase was a logical step because he and Turner have lived in Switzerland since 1994 and "feel very comfortable in Switzerland." He added that "due to the pandemic and its consequences, we — like many other Swiss — unfortunately are refraining from travel."