What to expect from Britney Spears conservatorship hearing on Wednesday

Britney Spears’ attorneys will be back in court Wednesday to discuss her controversial conservatorship following bombshell testimony from the megastar last month where she said the arrangement is “abusive” and asked for it to end.

The hearing in Los Angeles Superior Court will center around a petition filed by Bessemer Trust, a wealth management firm, to remove itself as a planned co-conservator of the singer’s multi-million dollar estate after Spears said she has long wanted out of the forced arrangement.

The trust filed the petition on July 1 and cited the pop icon’s testimony as the reason they wanted out, writing in court records they believed the arrangement was voluntary. 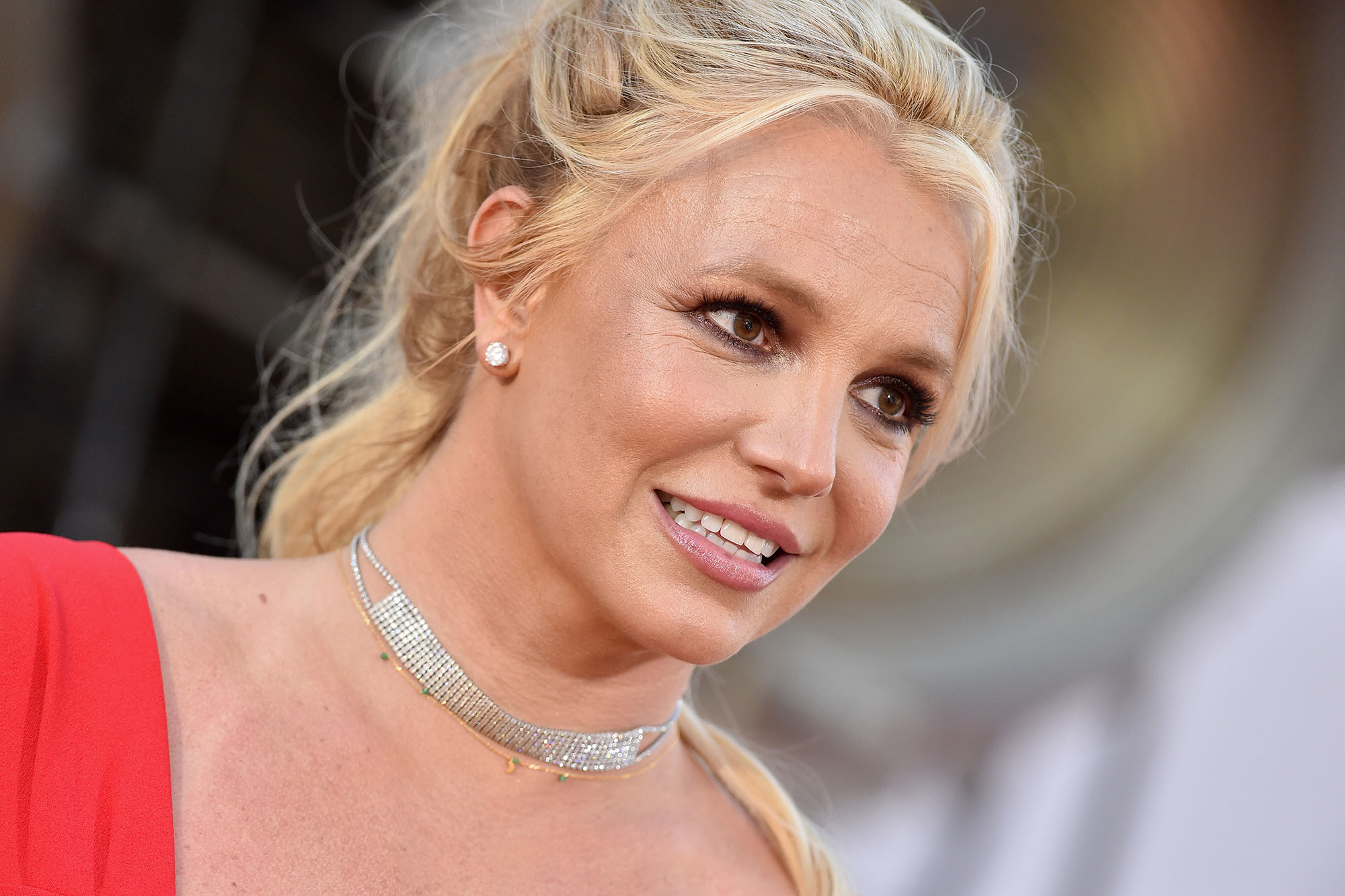 On July 2, Judge Brenda Penny confirmed she’ll hear the petition Wednesday and is expected to make a ruling on it, along with the pop star’s request for a new lawyer and other petitions since filed in the case.

What time does the hearing start?

The hearing starts at 1:30 p.m. local time at the Stanley Mosk Courthouse in Downtown, Los Angeles.

The last hearing was publicly accessible online but the Los Angeles Superior Court has since ended remote hearings so testimony can only be heard inside the courtroom. 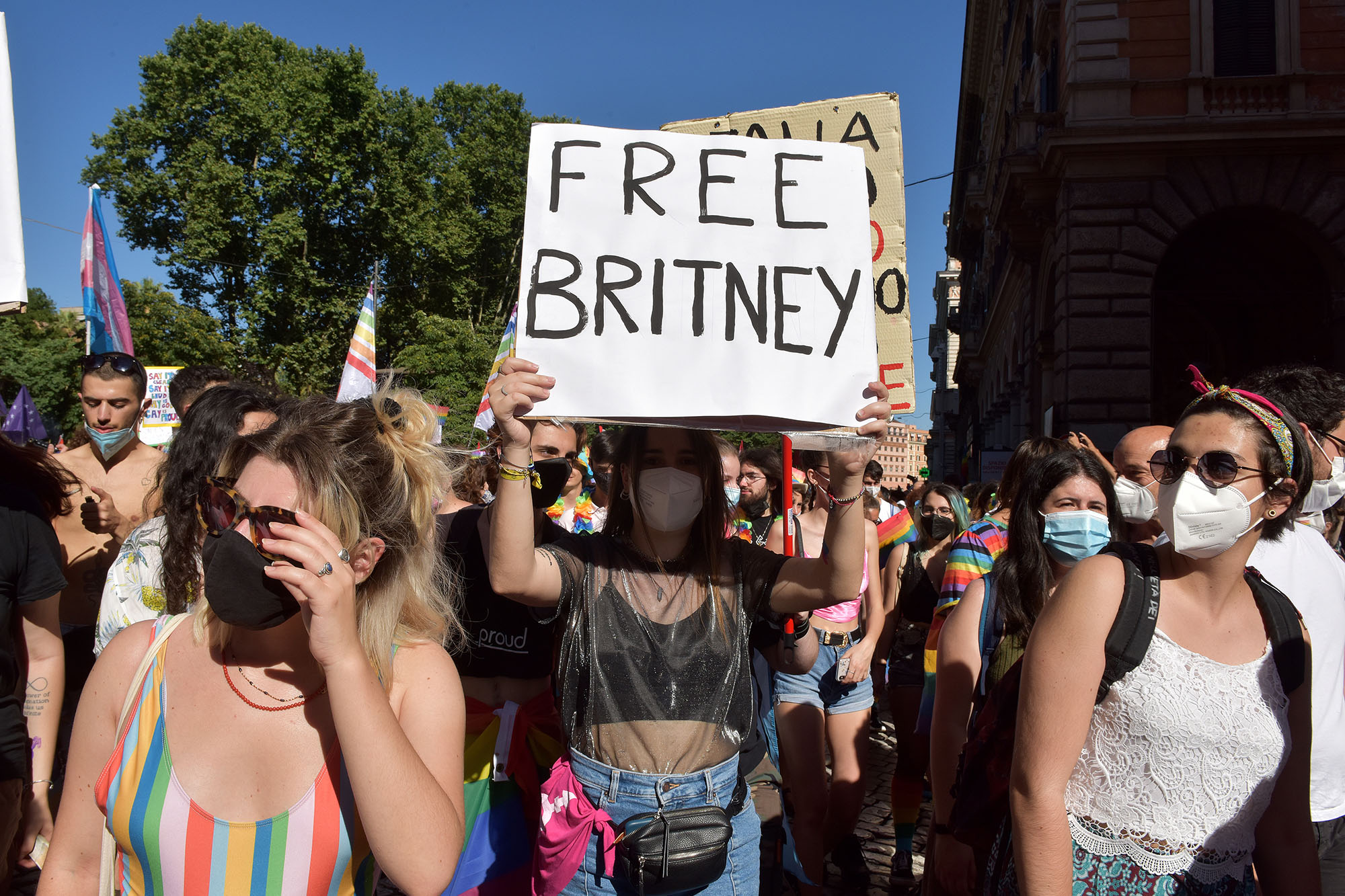 What is a conservatorship and why does Spears have one?

A conservatorship, also known as a legal guardianship, is an arrangement put in place when a person is considered unable to care for themselves and their finances. The arrangement is typically reserved for the mentally disabled, elderly and infirm.

Spears’ has been under a conservatorship for the last 13 years following a public meltdown in 2007 and an involuntary psychiatric commitment.

Under the arrangement, she has been unable to manage her estate and said she isn’t allowed to marry her boyfriend Sam Aghari or remove an IUD so she can have children. 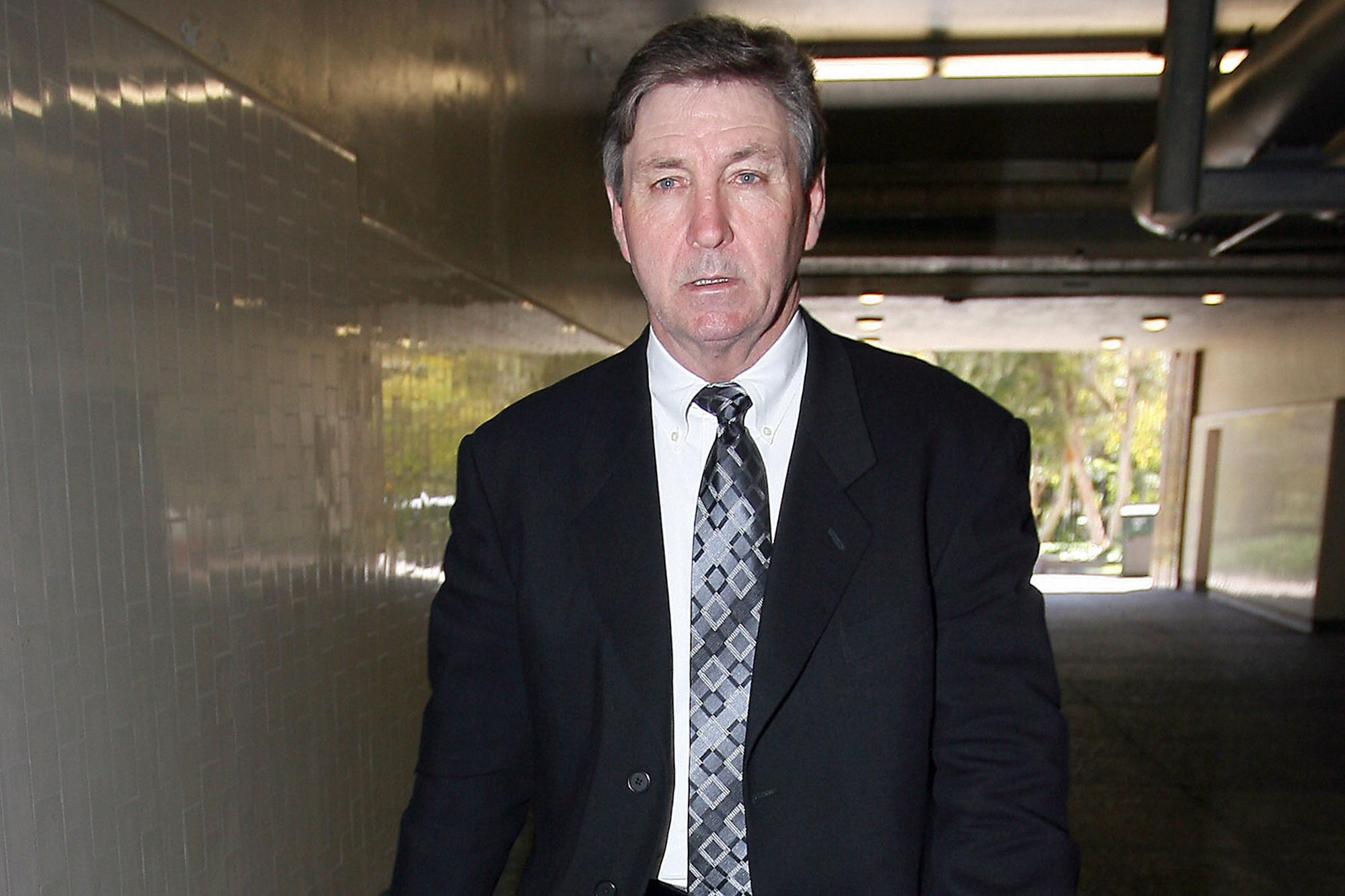 What to expect from Wednesday’s hearing?

Penny is expected to rule on Bessemer Trust’s request to step down as a co-conservator and consider other petitions filed since Spears’ testimony on June 23.

Since the star’s public comments, a series of petitions have been filed before the court, including a request from Spears’ court-appointed attorney Samuel D. Ingham III to resign from the position.

Lynne Spears, the singer’s mom, also asked the court to allow her daughter to select her own attorney, a request the “Toxic” crooner made during her comments last month. 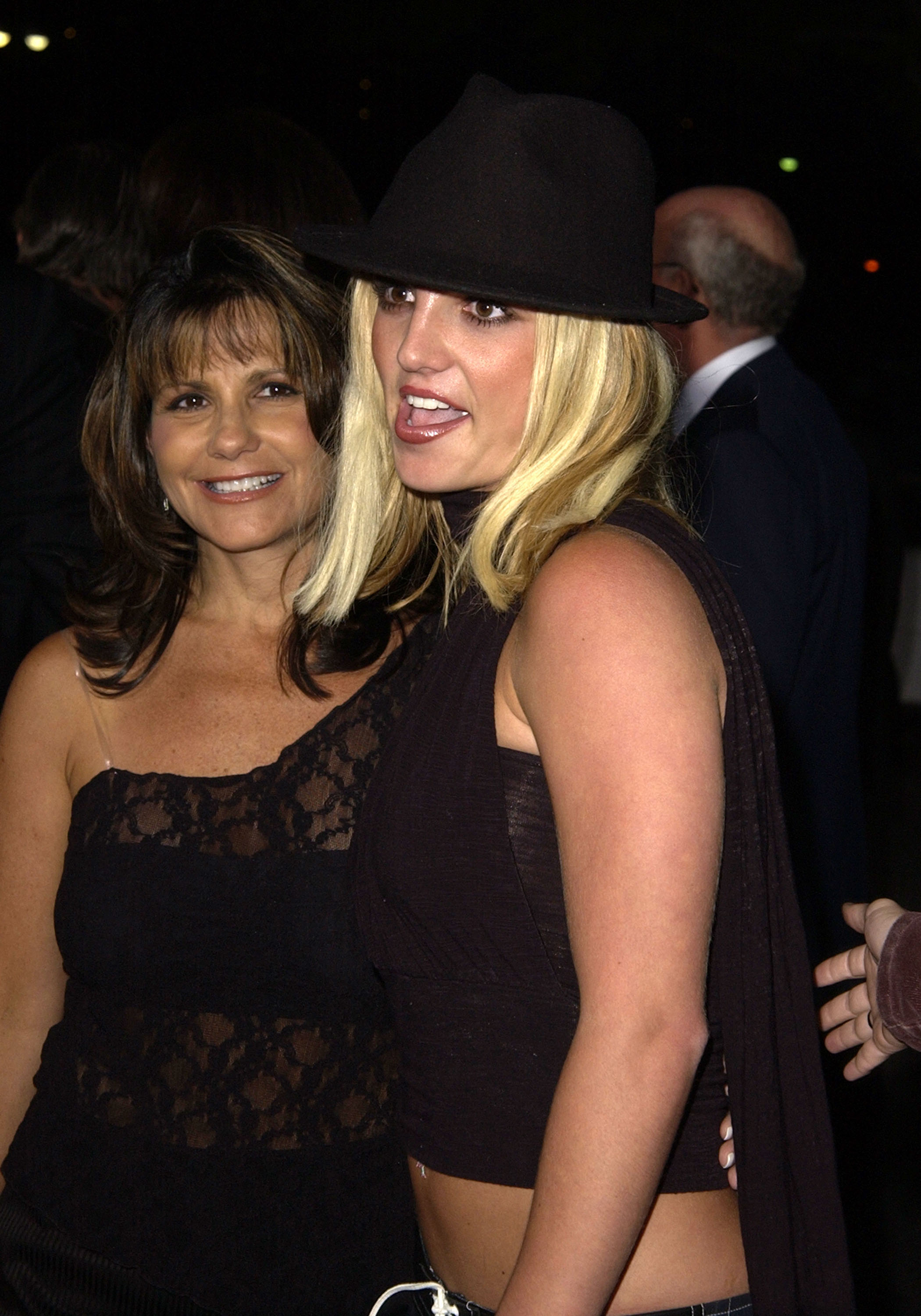 “Now, and for the past many years, Conservatee is able to care for her person and in fact has, within the parameters of this conservatorship, earned literally hundreds of millions of dollars as an international celebrity,” the court filing stated.

Spears isn’t required to attend the hearing but is expected to call in by phone.