On Monday, three months after she and Burningham announced their engagement, Lake showed off her dazzling ring on Instagram.

The piece, which had Lake grinning from ear to ear in the pic, could be worth six figures.

“Her diamond appears to be 4 carats and I’d estimate the value to be around $100,000, but possibly more depending on the quality of the stone,” Mike Fried, the CEO of The Diamond Pro, said Tuesday in a statement.

Lake’s ring also appears to feature either a “princess cut, Asscher cut or cushion cut,” per Fried, setting the stone apart from “the round- and emerald-cut diamonds we’ve been seeing so far from celebrities in 2021.“

Shannon Delany-Ron, the CMO of JamesAllen.com, also told Page Six Style on Tuesday that she believes Lake’s stunning rock is either an Asscher- or princess-cut stone, weighing in at around 3 carats and flanked by tapered baguettes. 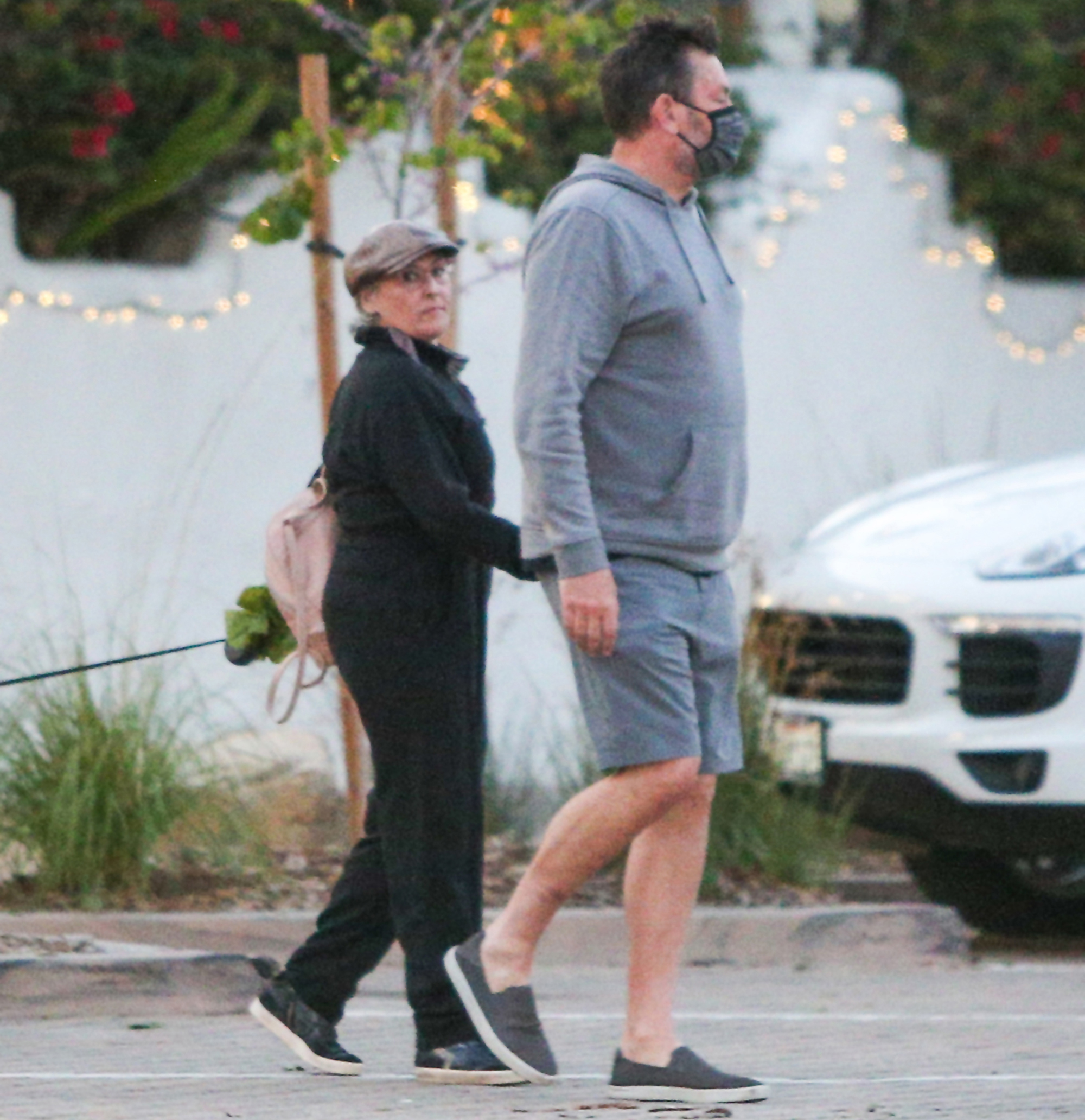 As for Lake, the 52-year-old star is looking forward to celebrating the next chapter with Burningham by her side.

“He is wonderful,” Lake said during a February appearance on “Watch What Happens Live with Andy Cohen.”

“Everyone in my life who has met him just gets it. We’re great together.”

Lake also revealed during her Q&A with Cohen, 52, that Burningham had proposed while she was in her birthday suit.

“I was naked in the Jacuzzi with my man on the first night that we’re in my new Malibu home,” she recalled. “So it was romantic. It was very spontaneous and I couldn’t be happier.”

She was later married to Christian Evans from 2012 to 2015. Evans died by suicide in 2017 following a lifelong battle with bipolar disorder.