Home » Lifestyle » What Was In Father Blackwood’s Egg? ‘Chilling Adventures Of Sabrina’ Is Getting A New Evil 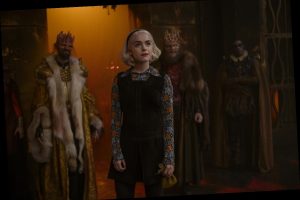 When Father Blackwood attempted to poison the Church of the Night members and run away at the end of Chilling Adventures of Sabrina Season 2, it was a significant turning point. After two seasons of cloaking himself in righteousness, Blackwood was ready to go full evil. In Part 3 of the series, he does just that, not only threatening the lives of the Spellmans but honing his skills in a new sort of magic. But what was in Father Blackwood’s egg that he opened in the series final moments? Warning: Spoilers for Chilling Adventures of Sabrina Part 3 follow.

The egg Father Blackwood finds comes from Scotland, deep in the lake where the Loch Ness monster is said to live. From the first details about it are scarce, but over the eight-episode season, fans learn some of its properties. For one thing, it can bend time. For Prudence and Ambrose, it’s been a few months, but for Blackwood and his twins, it’s been 15 years.

It also time travels, as Sabrina uses the egg, along with the powerful regalia, to turn the events of this season upside down (and back and forth). It accidentally creates a time paradox while she’s at it, but that doesn’t seem to be the egg’s fault, just Sabrina’s usual teenage hubris. 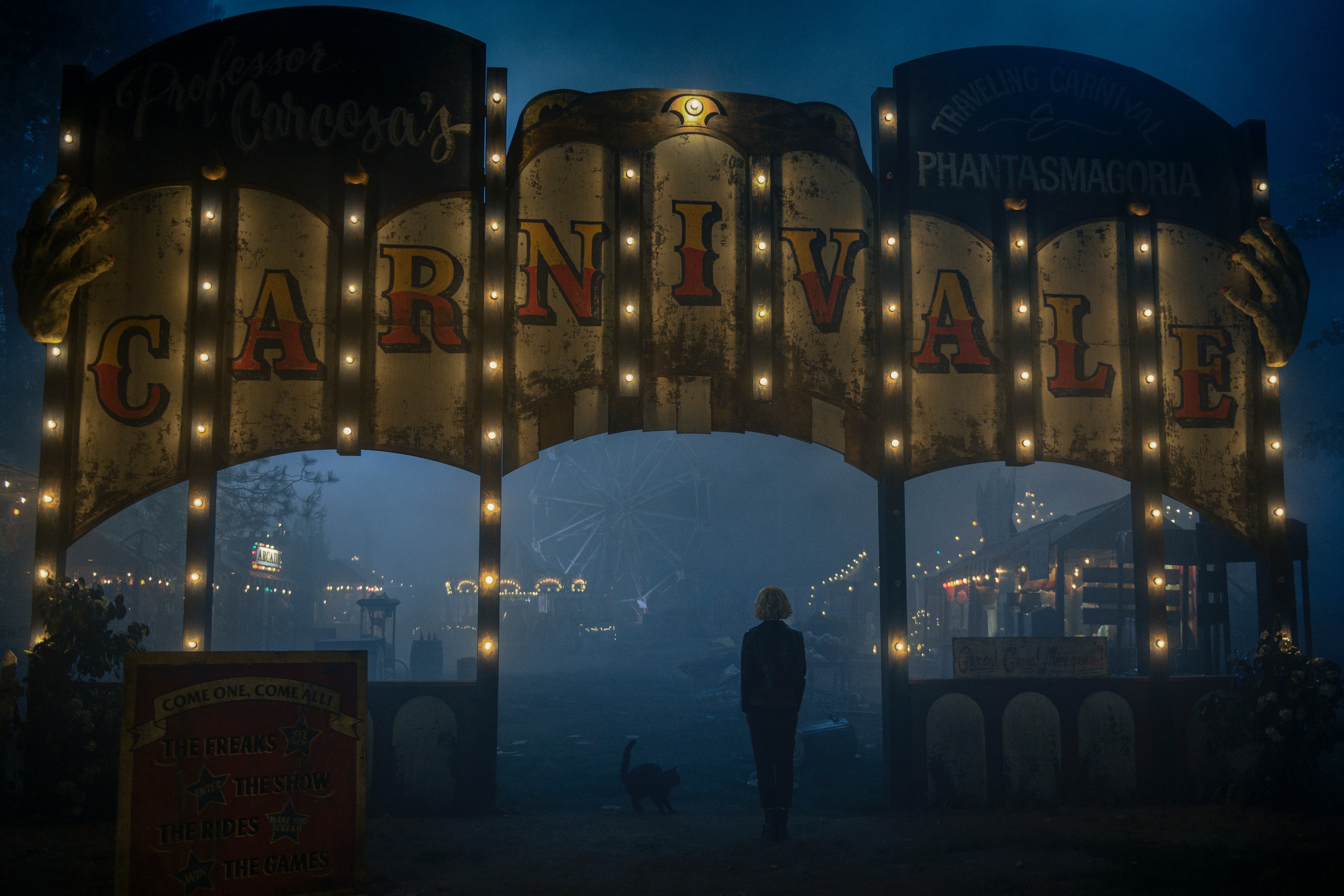 So what is the egg, and what does Father Blackwood let out of it to attack the Spellmans? The key may lie in a phrase he uses several times throughout the season: The Eldritch Horrors.

The series never actually spells out what its version of "The Eldritch Horrors" is. The egg is somewhat see-through, enough that one can see a vaguely fetal shape inside. Once the egg is opened, what’s left behind looks akin to oversized maggots.

The "Eldritch" trope, popularized by H. P. Lovecraft, usually refers to "a type of creature defined by its disregard for the natural laws of the universe as we understand them." In many horror stories, this is an alien being from outside the dawn of time, and almost always left somewhat ill-defined so that the reader/viewer will use their imagination to fill in just how terrible it is.

In CAOS‘ case, the being will most likely be some sort of satanic demon, but so far, it hews to the "ill-defined" part quite well. As Mambo Marie says to Zelda in the finale’s closing moments, "there’s a darker force on the horizon." And Father Blackwood just let it out to roam free in Greendale.