Home » Lifestyle » Which teams have the most favourable fixtures in March?

Which teams have the most favourable fixtures in March?

You probably know the drill by now.

With a fresh set transfers set to drop this Friday, it’s helpful to look ahead at the immediate fixtures to analyse which players could have the biggest impact this month.

Here’s a closer look at the schedules of those in the top half. 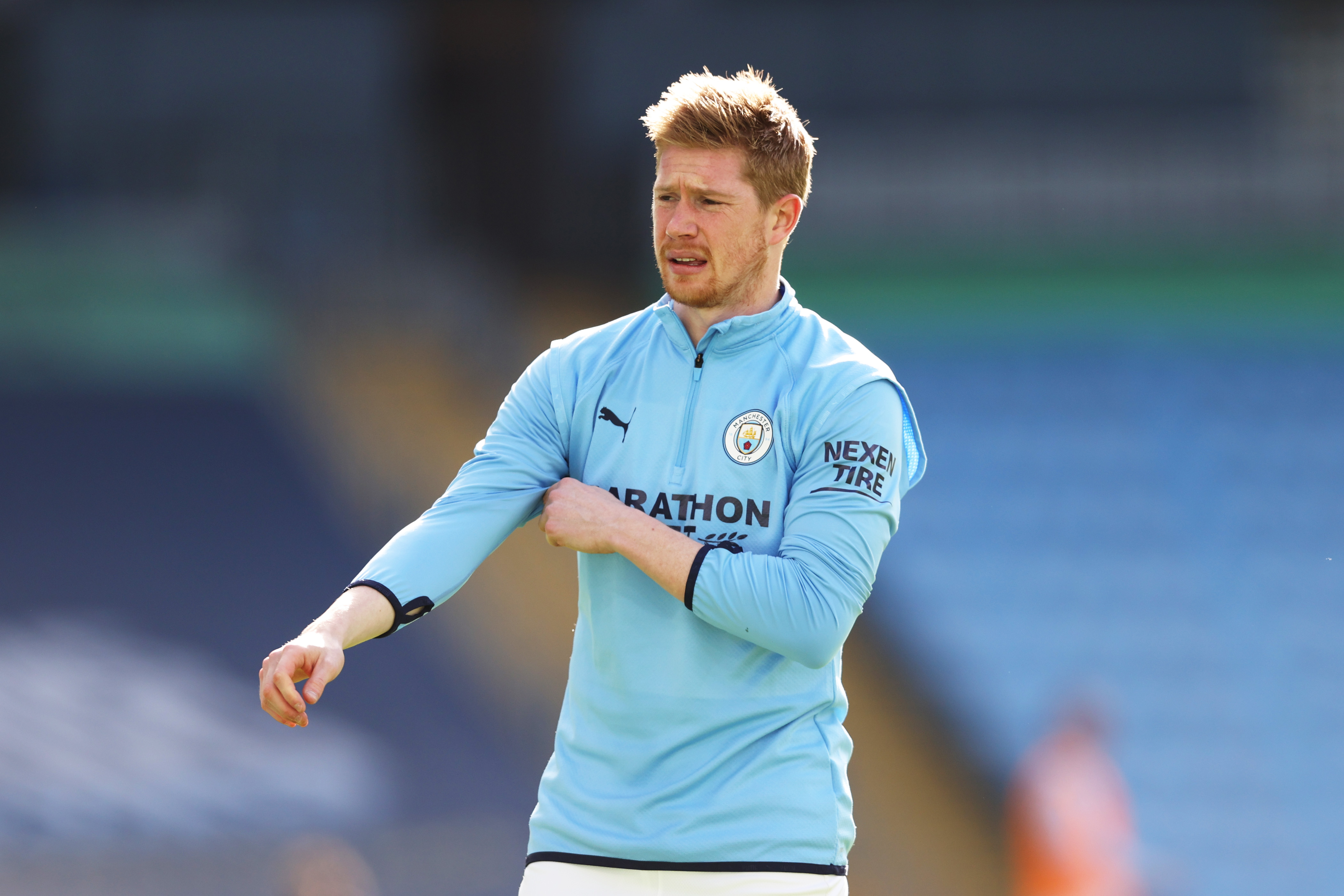 There no such thing as a tough opponent for Pep Guardiola’s side at the moment and in current form, all their March fixtures – with the possible exceptions of the Manchester derby and a trip to Goodison Park – look like routine victories.

It looks like a testing month for the Red Devils with fixtures against top-four opposition falling around a Europa League tie against Zlatan Ibrahimovic and co.

This week’s trip to Selhurst Park is seemingly the only truly favourable fixture for Man United in March.

Just the four games for the Foxes this month after they were disappointingly eliminated from Europe.

Hugely blighted by injury troubles, Brendan Rodgers will be hoping his side take advantage of three consecutive league games against bottom-half opposition.

Will this be the month Jamie Vardy (£5.1m) rekindles his early-season form? 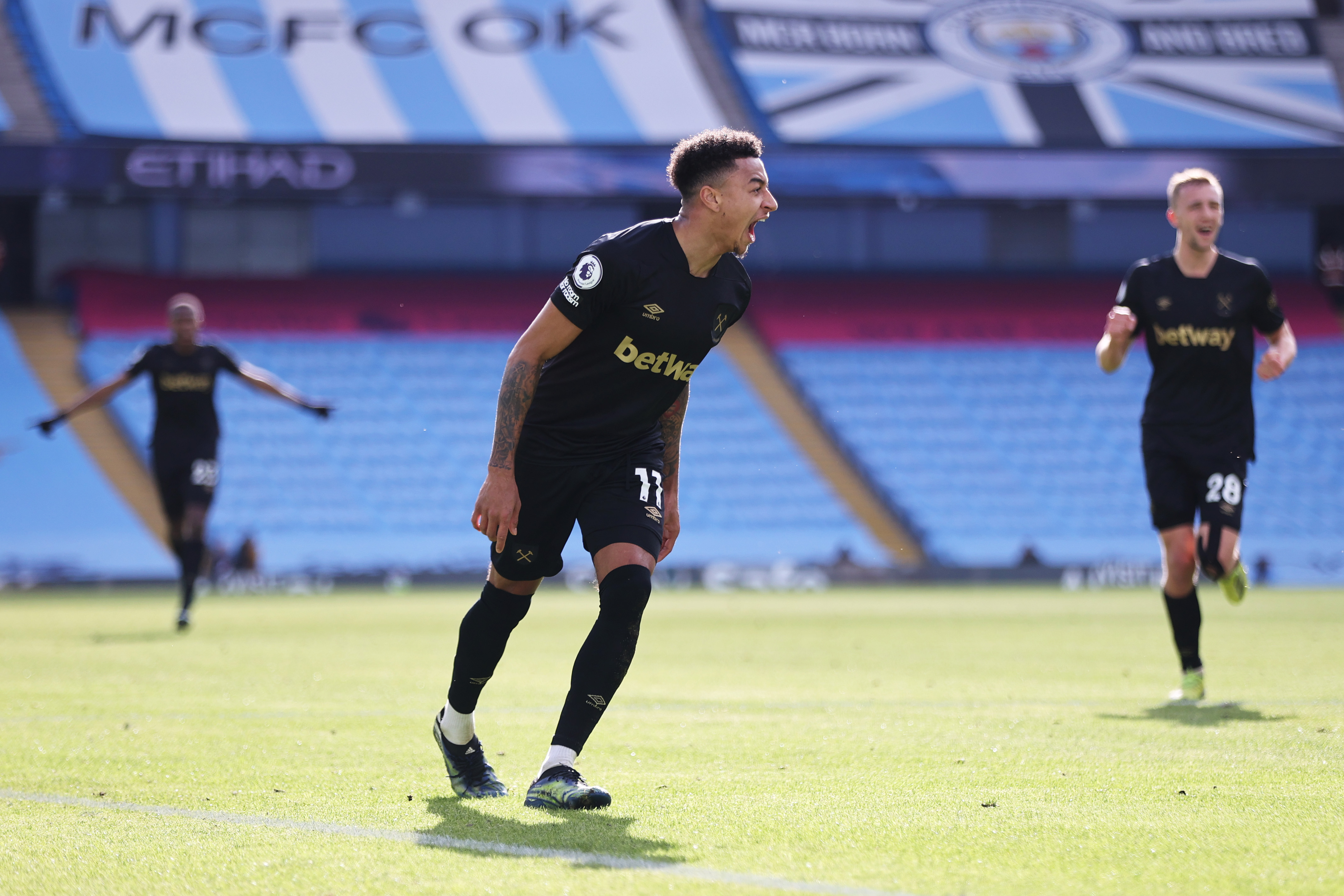 Schedule maximisation is such a key aspect of Dream Team and so most experts would advise staying clear of the Hammers given their limited opportunities this month.

David Moyes’ side have been in great form but March doesn’t appear to be a source of massive points for Jesse Lingard (£2.3m) and co.

A mixed bag for the new-look Blues as they hope to continue their defensive progress under Thomas Tuchel while adding some more goals.

Positive results against the Merseyside clubs could key here as this month could snowball with the right momentum. 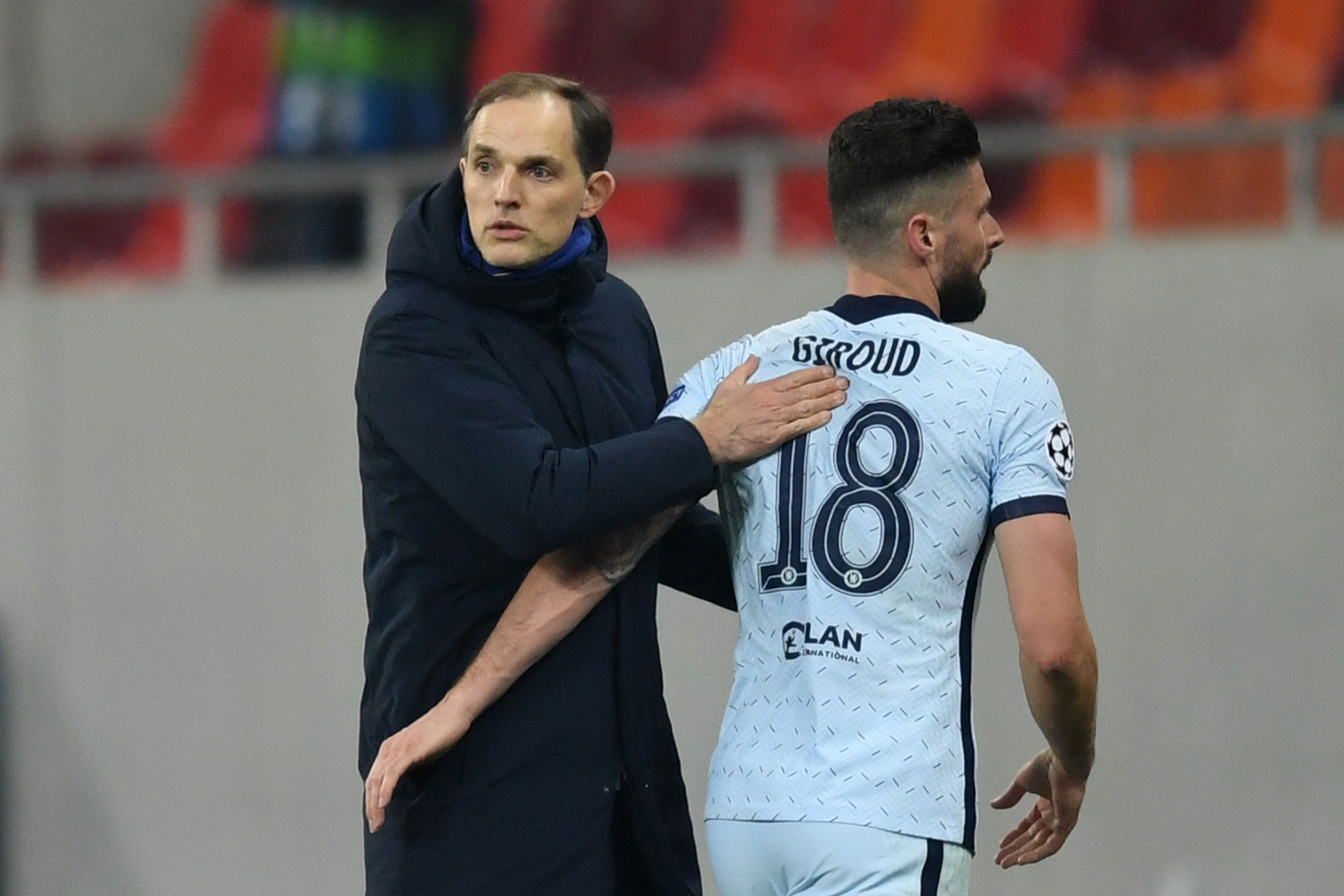 The defending champions ended their run of four straight defeats with a win over the Blades and will be targeting an unbeaten month if they can compete at Stamford Bridge.

It’s hard to know what to expect from Liverpool at the moment and plenty of bosses will be keeping a keen eye on Mohamed Salah’s (£6.1m) returns.

Is it too reductionist to summarise the Toffees’ upcoming schedule as: two good, two bad?

Jose Mourinho suggested he will be taking the Europa League seriously for the remainder of thie season which could lead to hefty returns for his superstar forwards.

If Spurs continue to set-up in attacking formations then they could shape more than a few mini-leagues this month. 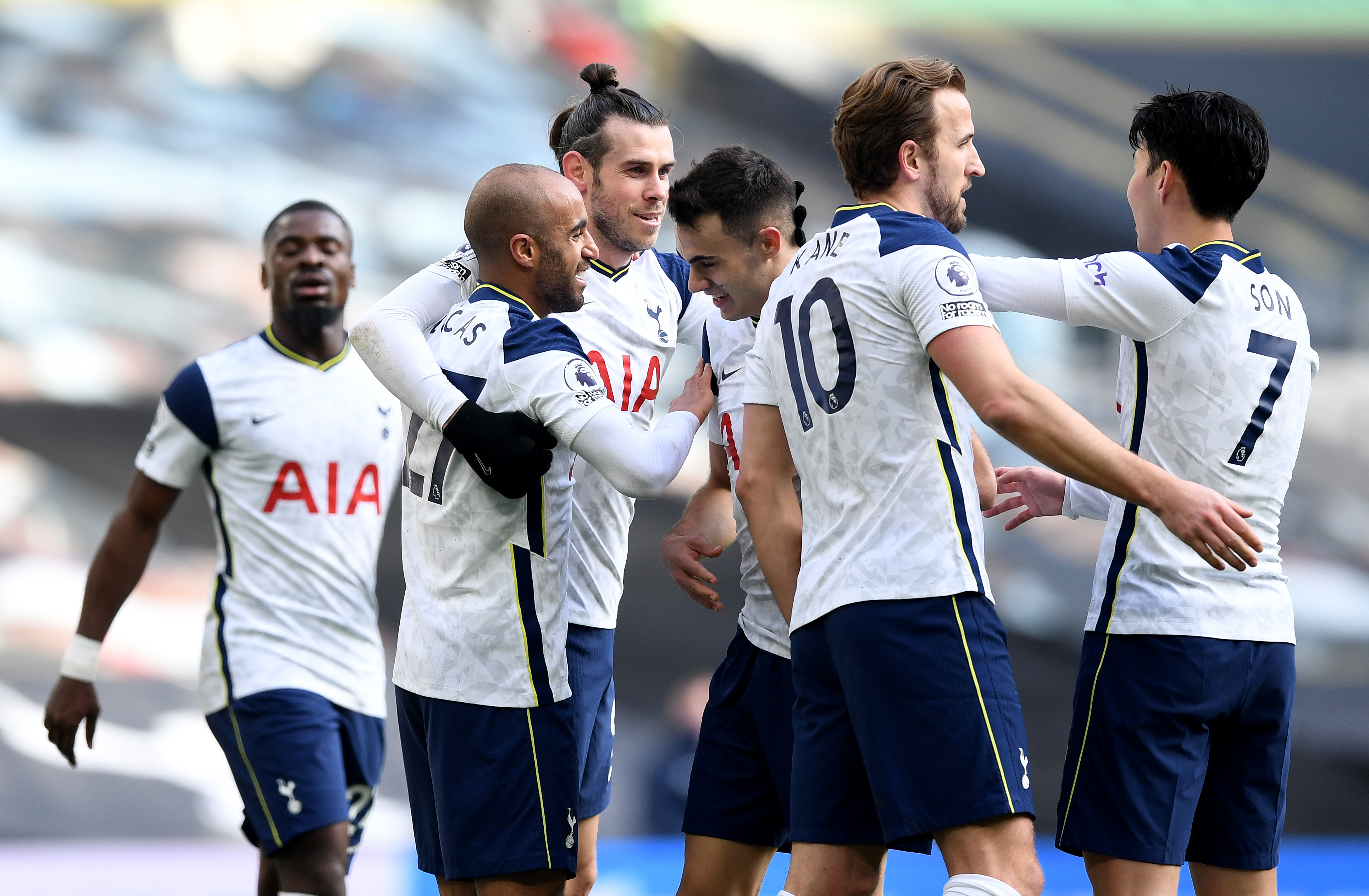 Jack Grealish (£4.5m) might return at Bramall Lane and the Villains will be buoyed after victory on the ice rink at Elland Road.

Four wins in a row doesn’t look beyond Villa before a potentially entertaining clash in London to end the month.

Participation in Europe means you shouldn’t turn your back on the Gunners anytime soon.

Those rogues who have put their faith in Nicolas Pepe (£4.1m) continue to be repaid steadily.