Home » Lifestyle » Which teams have the most favourable fixtures this December?

December is always a crucial month in the football calendar and this season is no different with the games set to come thick and fast in the coming weeks.

Transfers are refreshed this Friday and you may find it helpful to know which of the top teams have the most favourable fixtures this month. 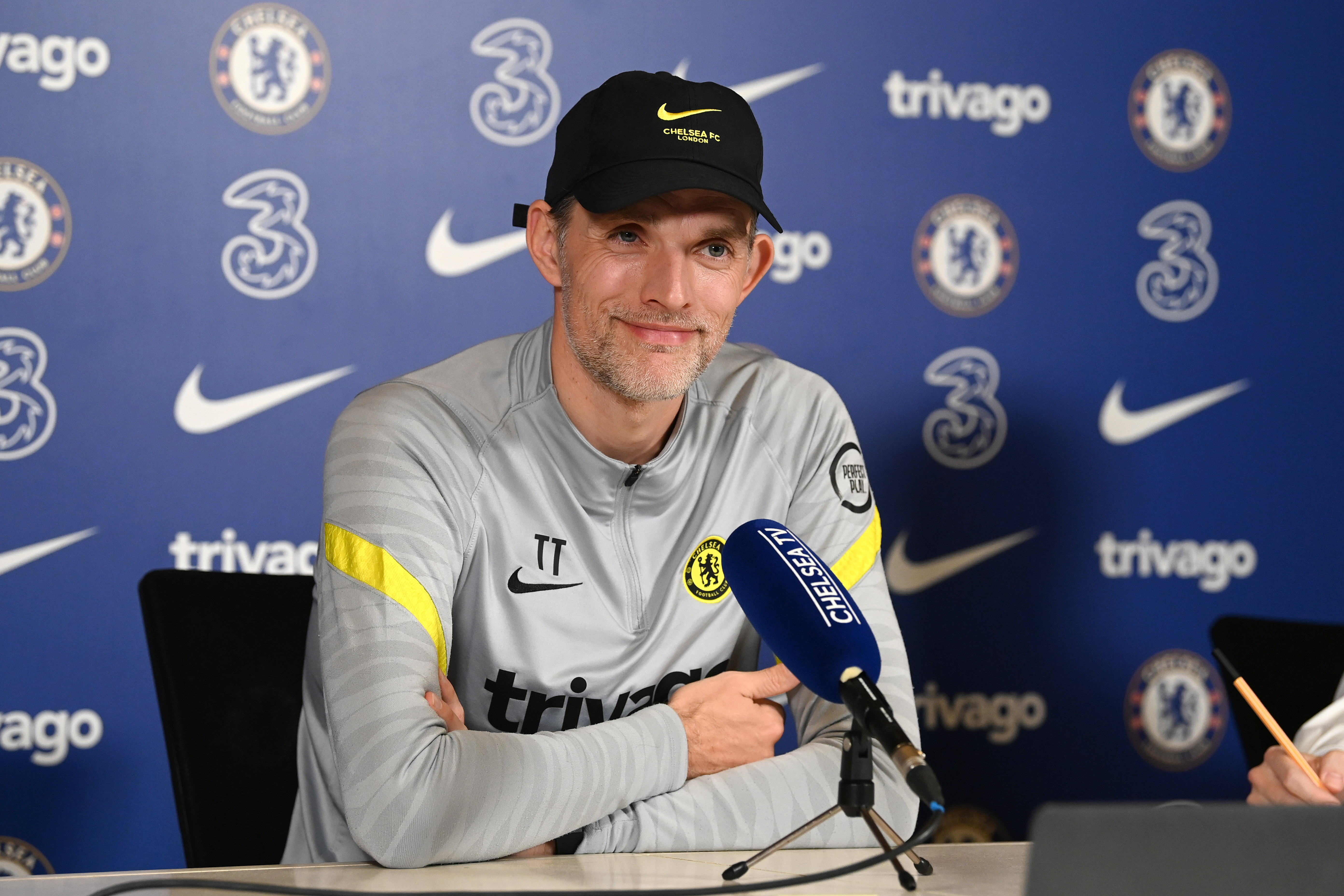 We’ve italicised the first fixture because the Blues travel to Vicarage Road this evening, a fixture that is included in Game Week 13.

What’s notable is that Thomas Tuchel’s troops will spend a lot of time on the road with twice as many away days as home fixtures in December.

There are some potential banana skins but the league leaders will start as heavy favourites in every one of those match-ups so there’s no need to move away from Reece James (£6.2m) and co.

Considering Leicester’s results haven’t been as positive this term as they were last season, you have to say December looks to be rather favourable for Pep Guardiola’s men.

Fans have become accustomed to City frequently thrashing opponents and you fear for Watford, Leeds, Newcastle and Brentford if the reigning Premier League champions are at their best. 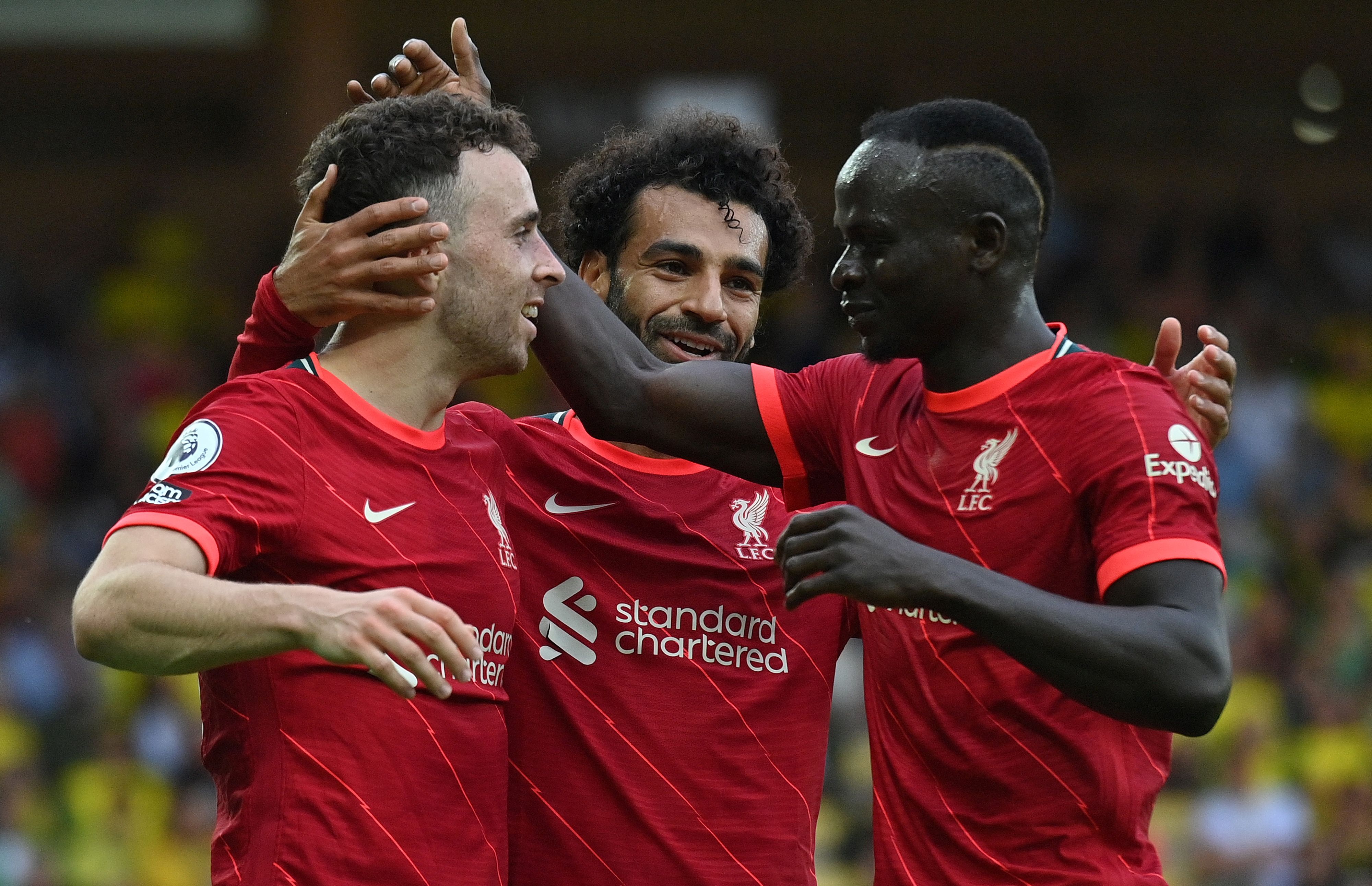 The Carabao Cup draw means the Reds face Leicester twice in the space of six days at the end of the month.

There’s a lot of overlap between Liverpool and Mancheser City’s fixtures and since Jurgen Klopp’s side are averaging three goals per game this season, we should expect Mohamed Salah (£8.0m), Sadio Mane (£5.3m) and Diogo Jota (£4.6m) to continue on their merry way.

The Hammers recent challenging run comes to an end once they’ve hosted Chelsea this coming weekend.

It’s reasonable to expect an upturn in returns from West Ham assets from Game Week 15 onward – Burnley, Norwich, Southampton and Watford are all in the current bottom five. 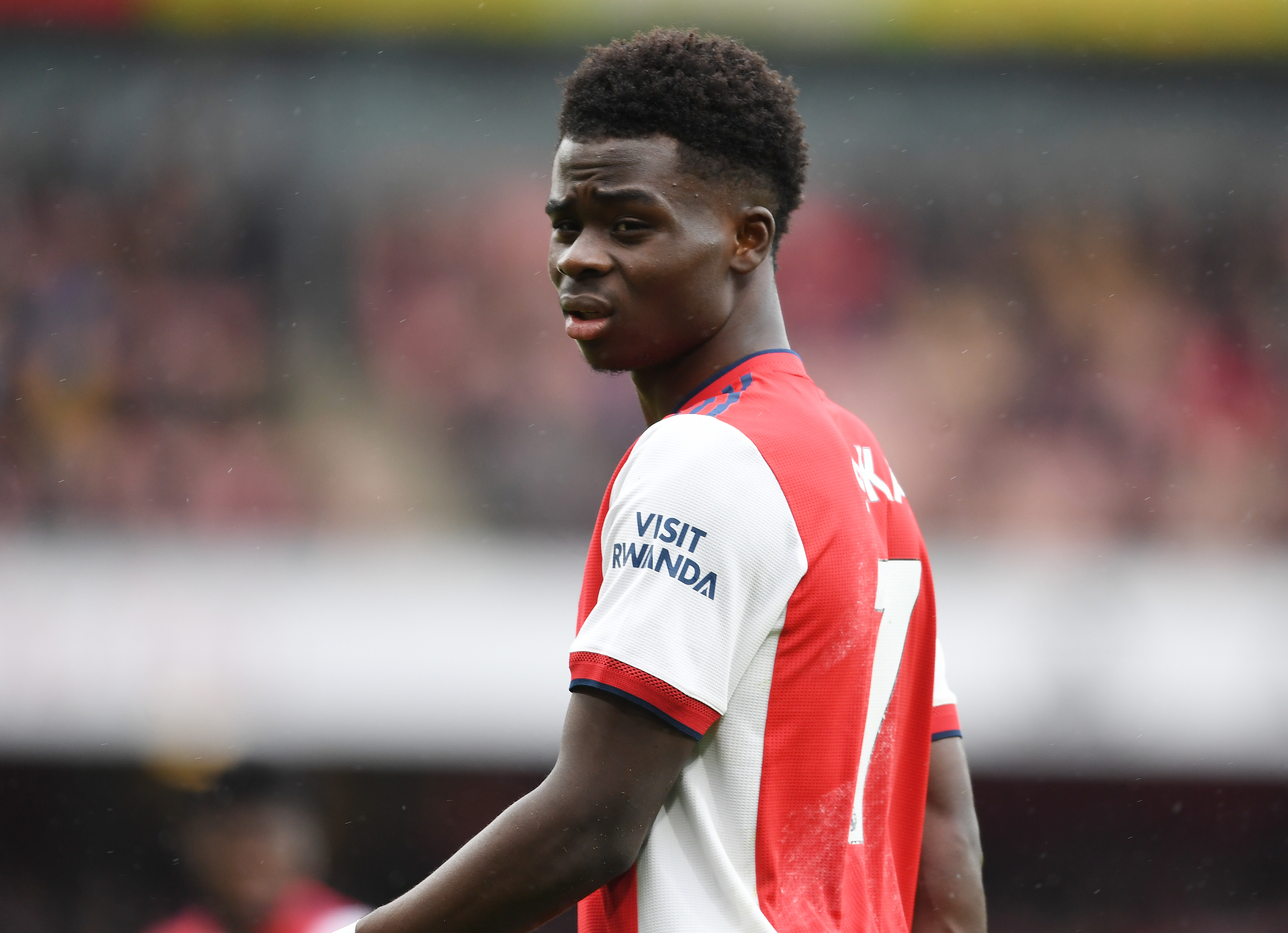 This looks to be a reasonably favourable month for the Gunners.

It’s a great time to play Man United and Everton plus the Carabao Cup draw has gifted them a League One opponent later in the month.

Saints, Leeds and Norwich are all in the bottom six currently so Mikel Arteta shouldn’t be too worried about his festive schedule.

Bruno Lage’s side will be thoroughly tested this month, particularly when the face the league’s three standout teams (Chelsea, Manchester City, Liverpool) in the space of 15 days.

Trips to Brighton and Arsenal won’t be easy either and without European commitments or a favourable Carabao Cup match to even things out, the likes of Raul Jimenez (£3.9m) and Jose Sa (£2.2m) will have to play out of their skin to improve their returns.

Antonio Conte will hope to see significant improvements in the coming weeks and the Italian will be hoping the upcoming games against Brentford, Norwich and Rennes will facilitate a sharp upturn.

If Harry Kane (£7.1m) and co are able to build momentum then they may be able to challenge the higher-placed opponents in the second half of December. 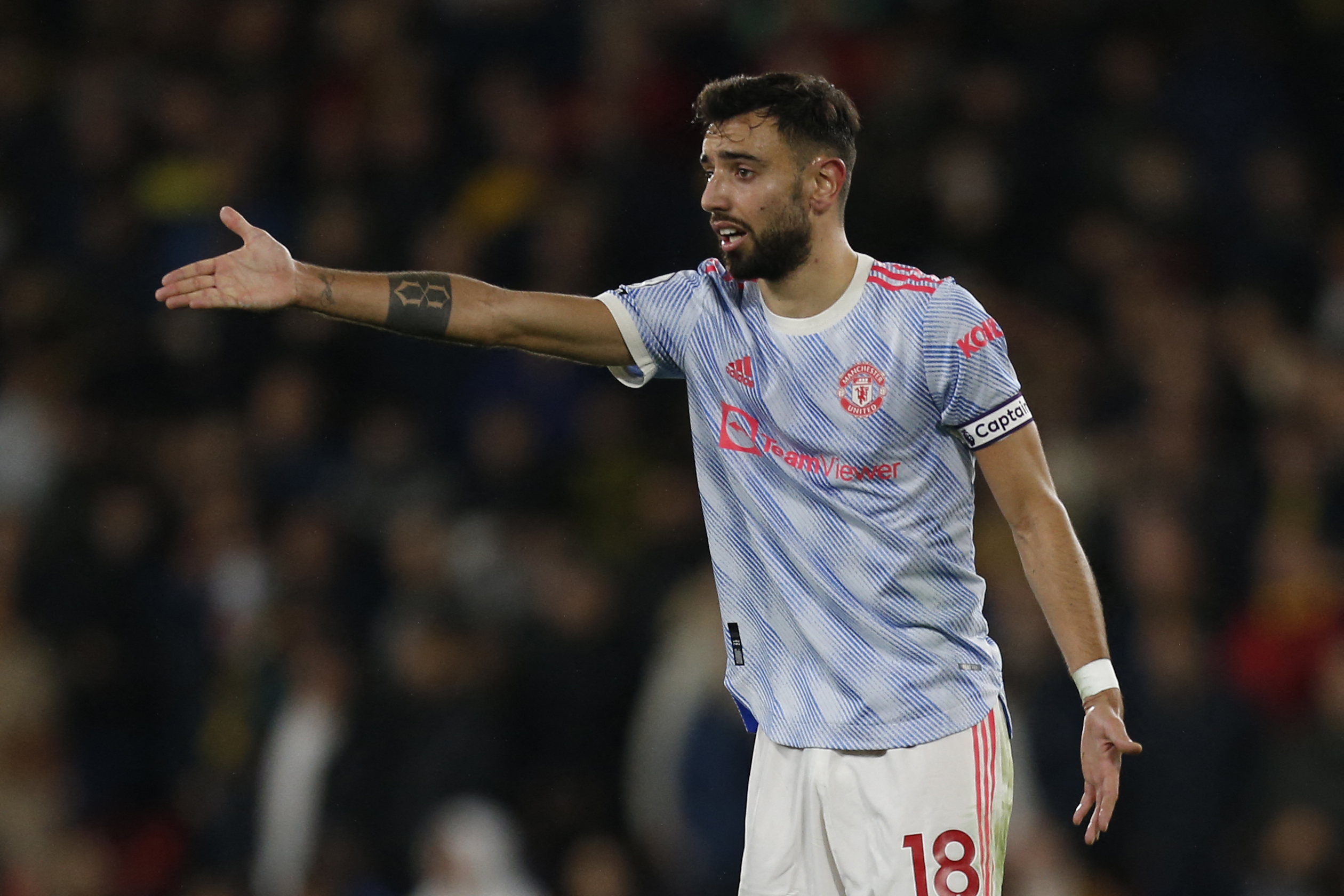 Ralf Rangnick couldn’t have asked for a more favourable first month in charge of the Old Trafford club.

Following Arsenal’s visit to Manchester this Thursday, the Red Devils have two more home games – though they have generally performed better away from home in recent times.

Brighton (9th) are the highest-placed opponent Man United face in December after this week’s clash with the Gunners.