Home » Lifestyle » Who is Sahira Shah in Holby City ahead of her return tonight?

Who is Sahira Shah in Holby City ahead of her return tonight? 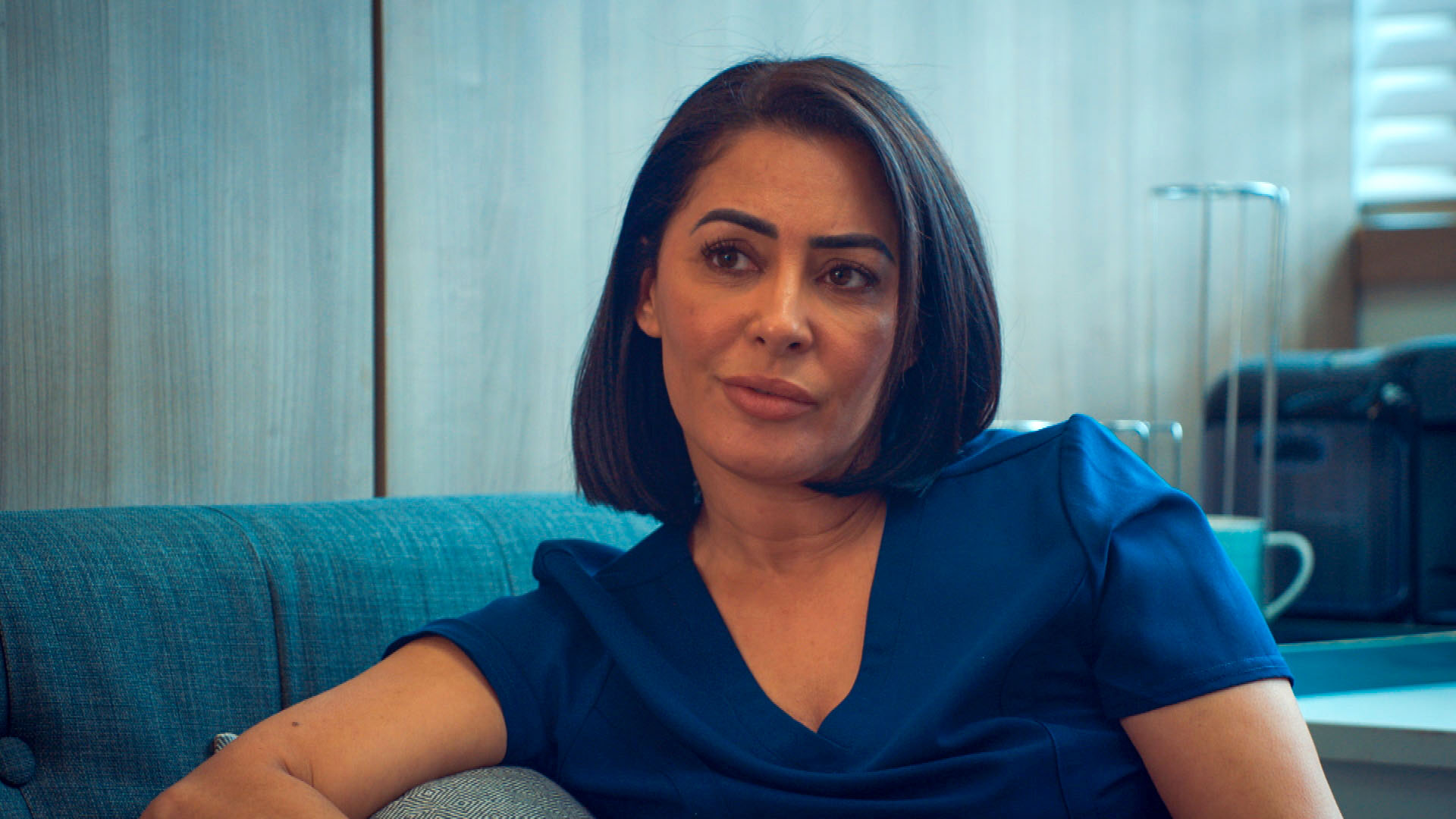 Sahira returns to Holby City Hospital tonight and makes herself comfortable at Jac Naylor’s desk. Sahira has drama to deal with from the moment she steps back on Darwin Ward as she has the small matter of managing Kian (Ramin Karimloo) being restricted to desk duties following Max’s (Jo Martin) discovery that he has a drug addiction.

As this isn’t the first time Sahira has been at Holby, and as Chloe (Amy Lennox) tells Nicky (Belinda Owusu) Sahira and Jac were enemies when they previously worked together, we’re here to bring you up to speed with Sahira’s past at Holby City.

When did Sahira first appear in Holby?

Sahira arrived at Holby in 2011 as a registrar on Darwin Ward. Jac was assigned as Sahira’s mentor and immediately saw her as a rival. It emerged that Sahira took the job at the order of Henrik (Guy Henry), who she worked with at three previous hospitals.

What happened when Sahira was at Holby?

As you can imagine, Sahira was involved in a variety of storylines during her time at Holby. One of Sahira’s main storylines was involving Henrik and their relationship.

During a time he was tasked with managing budget cuts, he asked Sahira to report to him on the capability of registrar Greg Douglas. Sahira claimed he was an excellent surgeon despite Greg struggling in an operation, and later told Henrik she would not continue to be his spy.

Henrik’s relationship with Sahira grew out of control when he started to become obsessed with her.

What happens with Sahira tonight?

Called in by yes, Henrik Hanssen, Sahira enters Darwin Ward and makes it perfectly clear to the staff that she is not someone who will be messed around. She doesn’t take kindly to Kian, and during a conversation, Sahira tells Henrik that she is getting a divorce.

Sahira is set to make quite the impact, but will a relationship be on the cards for her and someone at Holby?