RHOBH star Sheree Zampino defends ex Will Smith: ‘I ride with him’

Diana Jenkins’ $100,000 gift to Tom Girardi’s alleged victims is “not a dig” at the disgraced lawyer’s estranged wife, Erika Jayne — but instead to her “Real Housewives of Beverly Hills” castmates.

“This isn’t a dig at Erika,” a source close to Jenkins, 50, exclusively tells Page Six.

“It’s actually meant to send a message to the cast members who have expressed support for Tom’s alleged victims, but never seem to do anything to help them.”

Notably, “RHOBH” stars Sutton Stracke, Garcelle Beauvais and Crystal Kung Minkoff have questioned Jayne, 51, about her alleged involvement in Girardi’s embezzlement scandal and have expressed vocal support for his alleged victims. Dorit Kemsley and Kyle Richards have also vocalized support for Girardi’s alleged victims, but their questions for Jayne have been softer.

A preview for Wednesday night’s all-new episode sees Kung Minkoff get into a heated exchange with the “Pretty Mess” author over the situation. 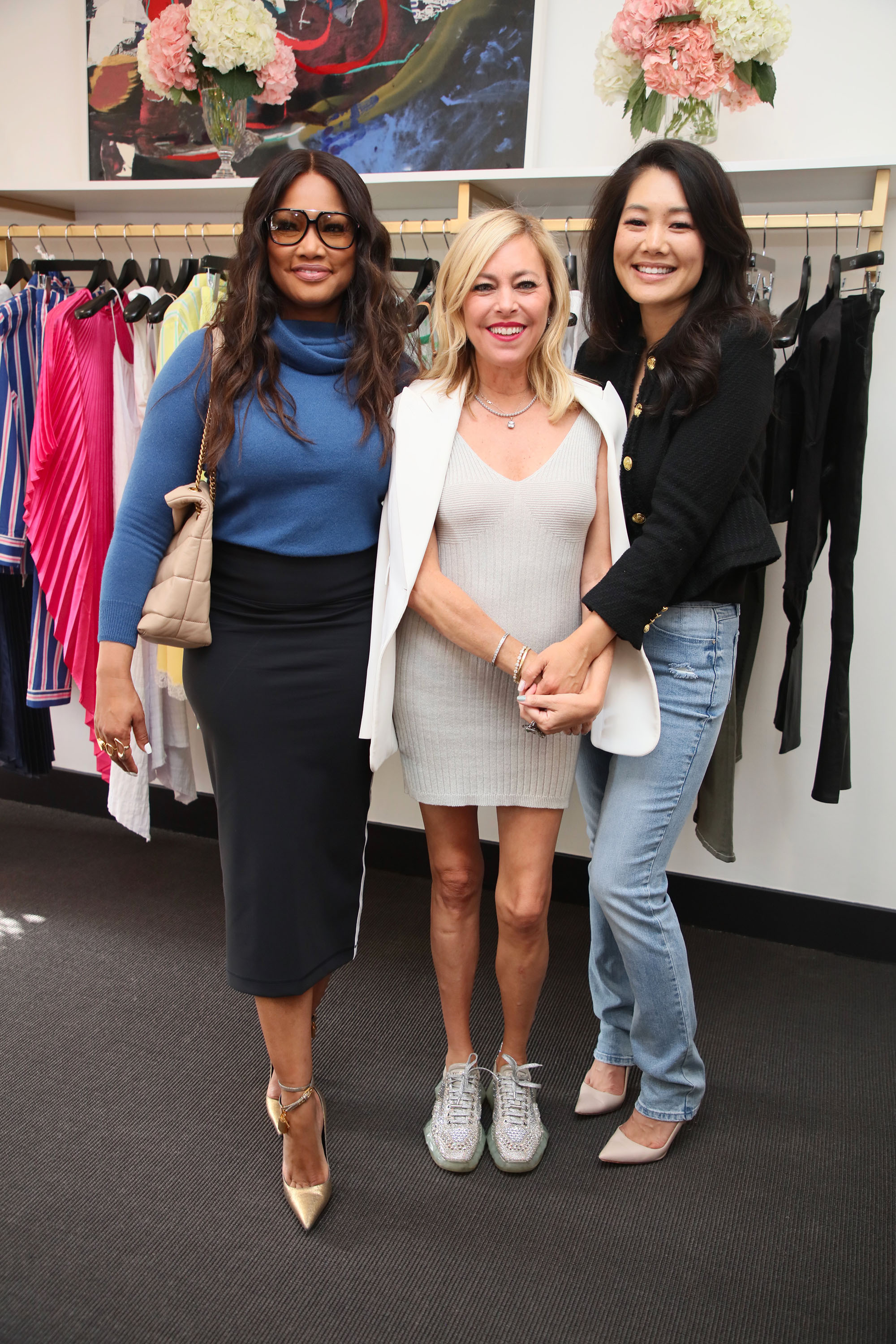 “You want to be on the side of the victims because you think it’s cool,” Jayne screams at Kung Minkoff, referring to the families — including widows and orphans — represented by Girardi in the Lion Air Flight 610 case.

“I don’t give a f–k about anybody else but me!” the “XXPEN$IVE” singer then exclaims to Kung Minkoff, 38, as Stracke, 50, and Richards, 53, look on with stunned expressions.

Speaking to Page Six in May about the explosive scene, Kung Minkoff stood firm in her stance. “It’s super cool [to side with the victims],” she told us. “I’m the coolest.”

Our insider notes that Jenkins — who recently joined “Beverly Hills” for Season 12 — “came in late” to conversations about Girardi’s alleged misdeeds and those impacted by the tragic 2018 plane crash. 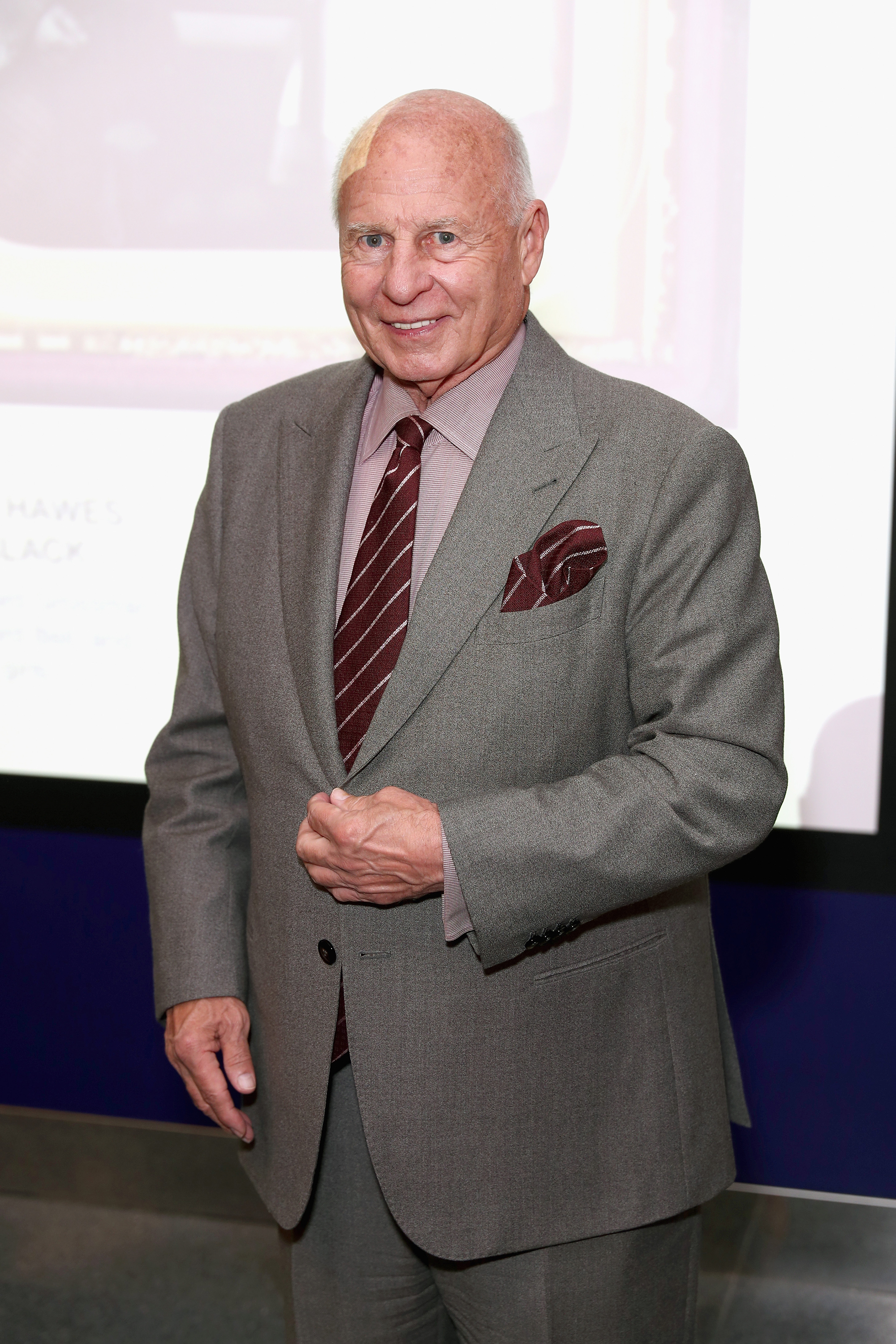 “Diana now wonders, ‘Well, if you feel so bad for the victims, what are you doing to help?’” the source says.

“If anybody’s speculating that this donation affects Diana’s friendship with Erika,” the source says, “it doesn’t.” 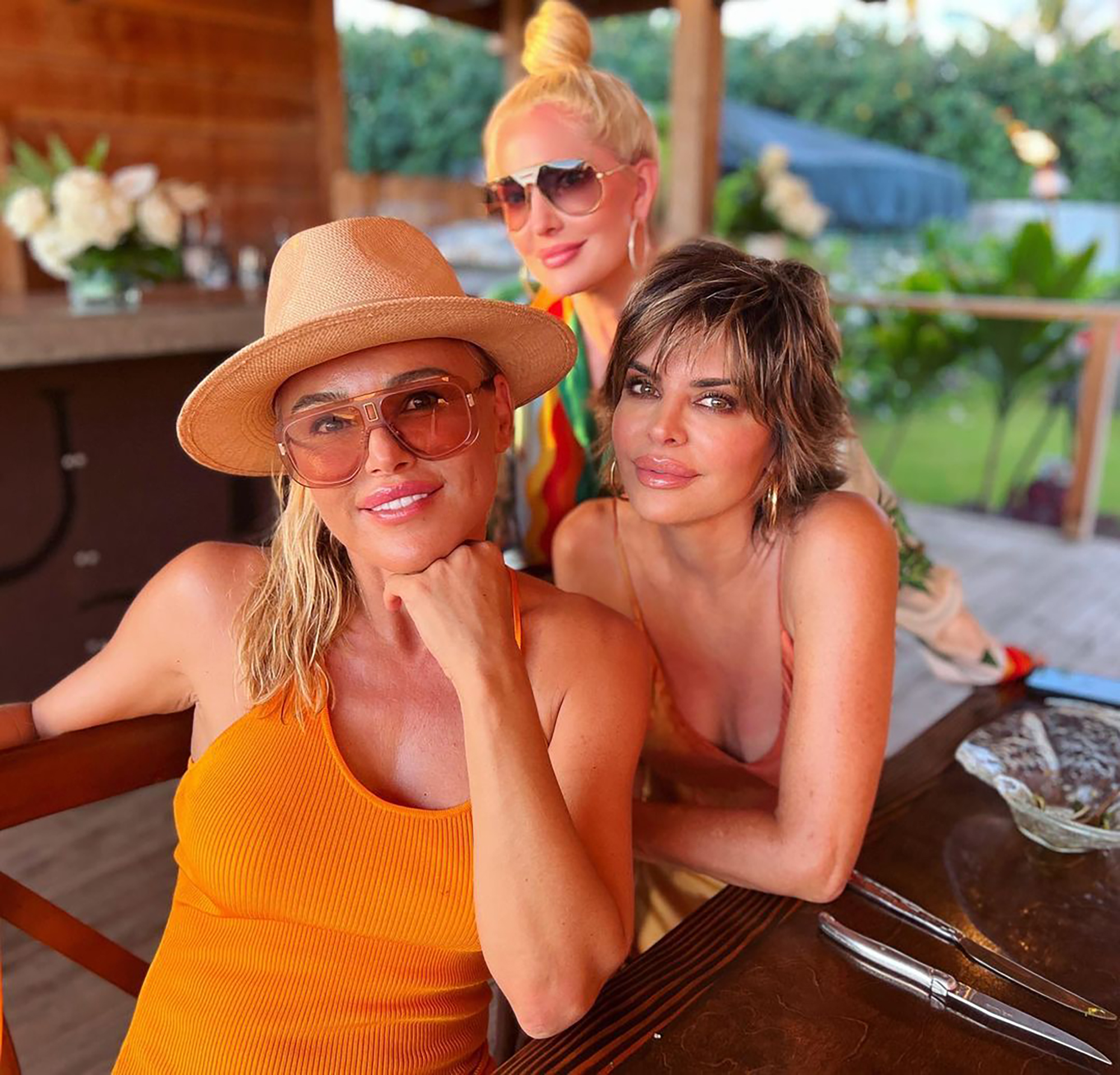 “I feel so much sympathy for the widows and orphans left behind,” the wealthy philanthropist wrote.

“I know firsthand the pain and suffering that accompanies the loss of a family member, having lost my brother in the closing days of the Bosnian War. I want to do what I can to support those people who suffered so much.”

A press release from Jenkin’s charity, The Sunela Foundation, stated that the funds donated will benefit the “immediate family members of the 189 passengers and crew who were killed” in the fatal flight.

Jayne appeared supportive of the initiative as she left a series of red heart emojis in the comments section of Jenkins’ post. 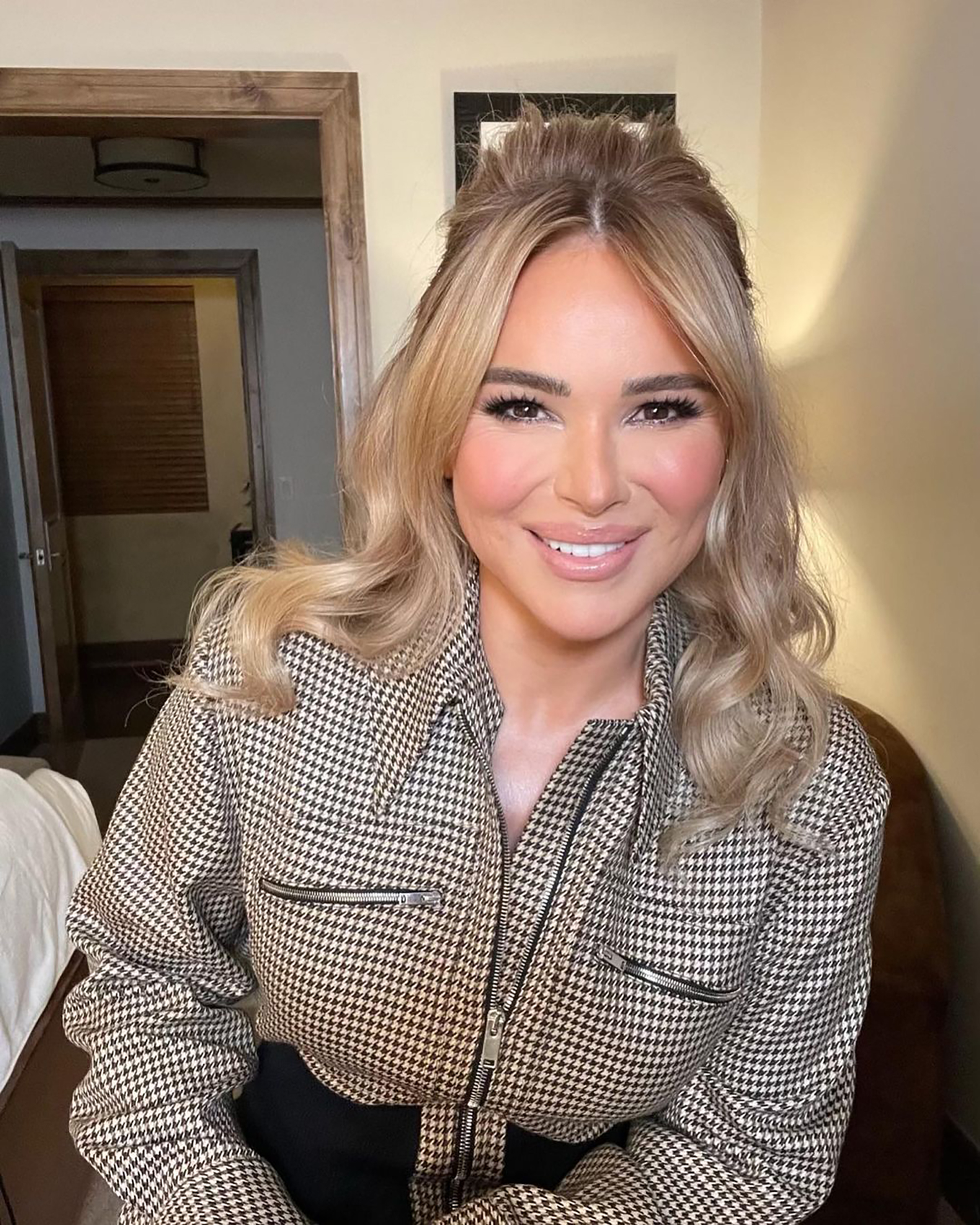 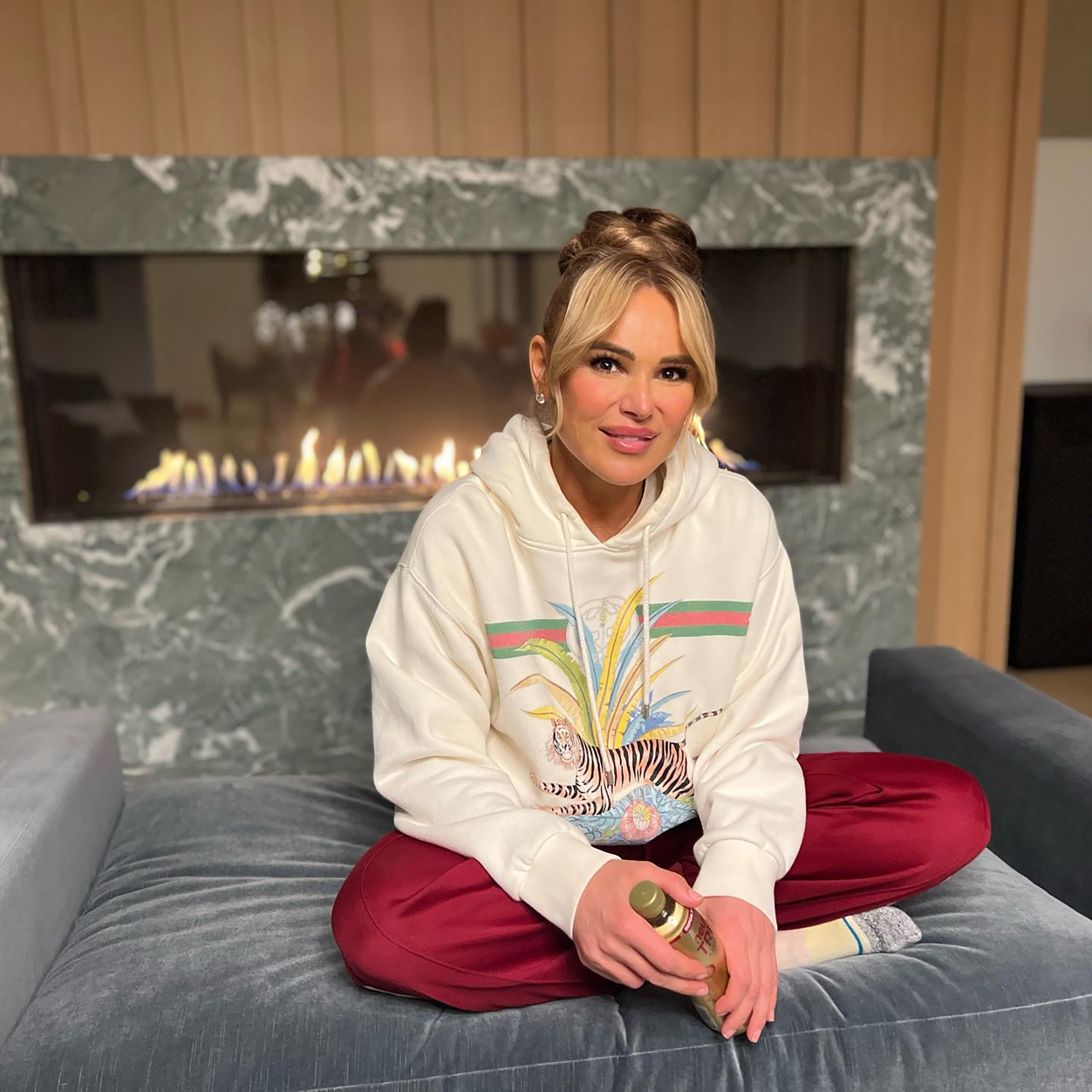 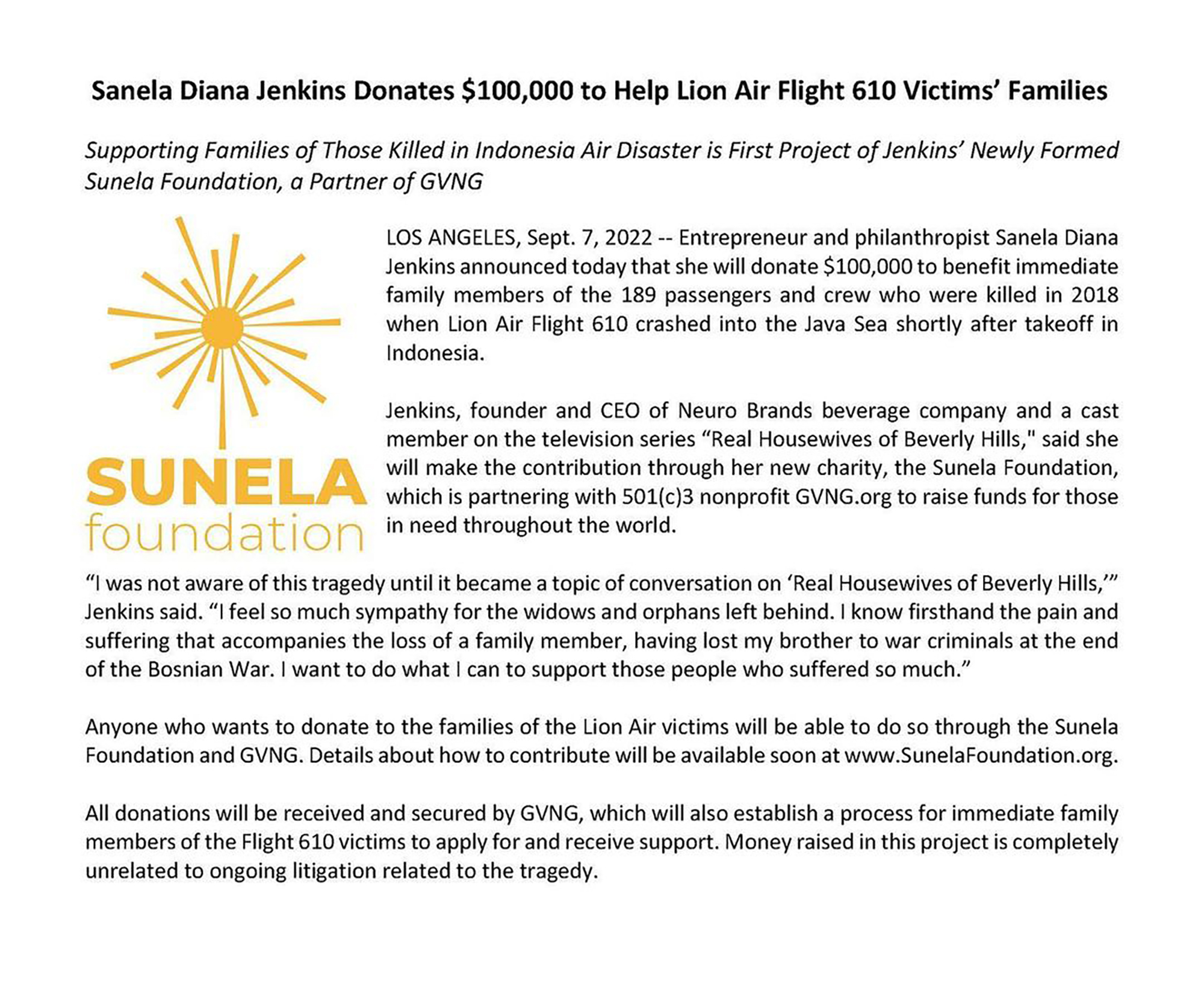