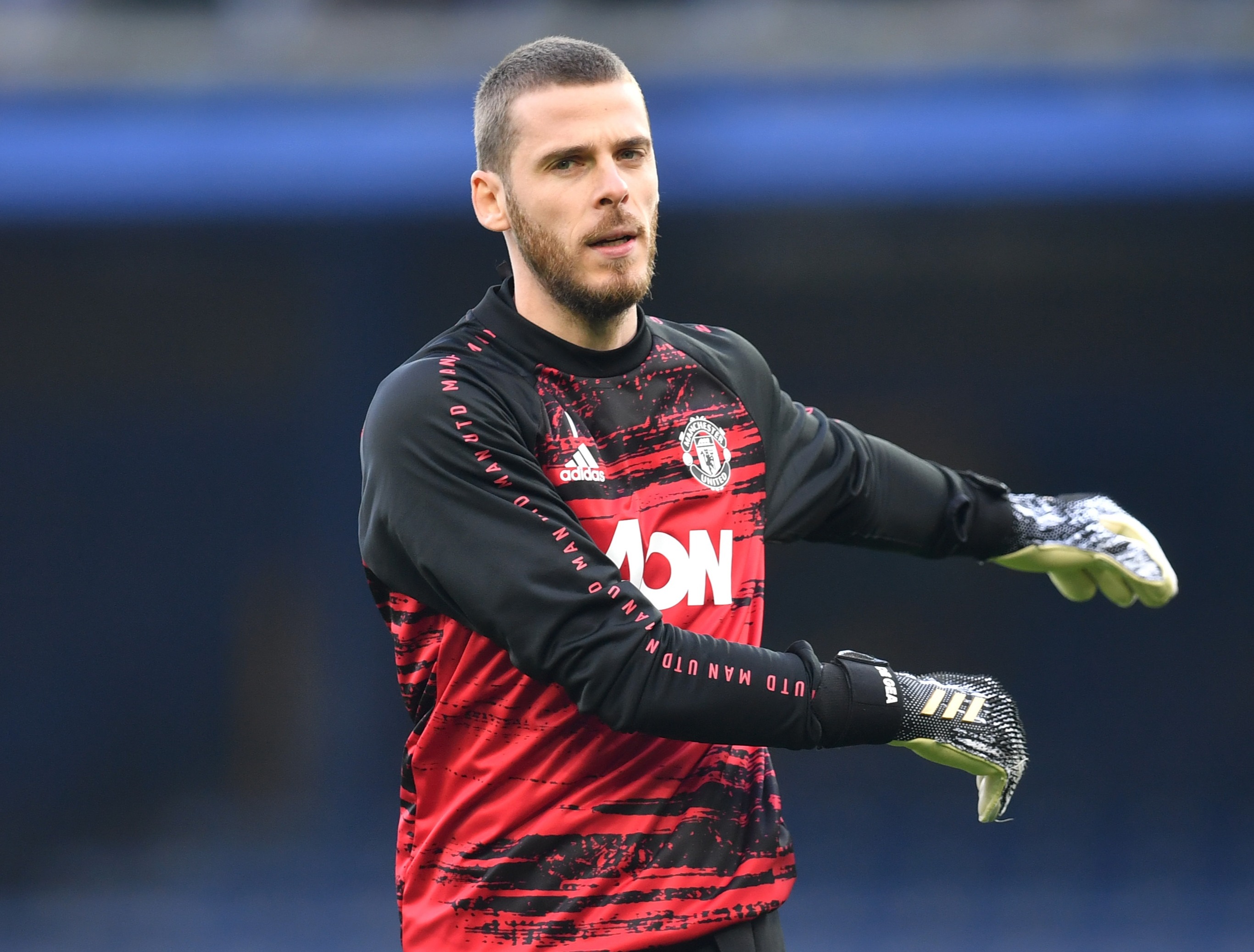 Many managers thought they could file the Manchester pair in the ‘set and forget’ category at the beginning of the season.

Their starting positions were nailed-on and both Man United and Man City ended the 2019-20 campaign in fine style with a flurry of clean sheets.

But a few months on, it seems a rethink is required.

De Gea has been particularly disappointing having amassed just 11 points all season.

His 1.2 average Game Week points haul is simply unacceptable for the gaffers who’ve stuck by him.

In fact, De Gea has less points on the board than Fulham goalkeeper Alphonse Areola (£1.4m)!

City’s Brazil international has fared moderately better in the points department but still isn’t quite justifying his price.

The 27-year-old has posted 19 points for 13.8% of gaffers but they are paying over the odds for each point.

A case could be made for retaining faith in Ederson with City’s defence appearing more assured in recent weeks but with the season continuing to throw up so many goals and penalties, the budget is probably better spent at the attacking end of the field. 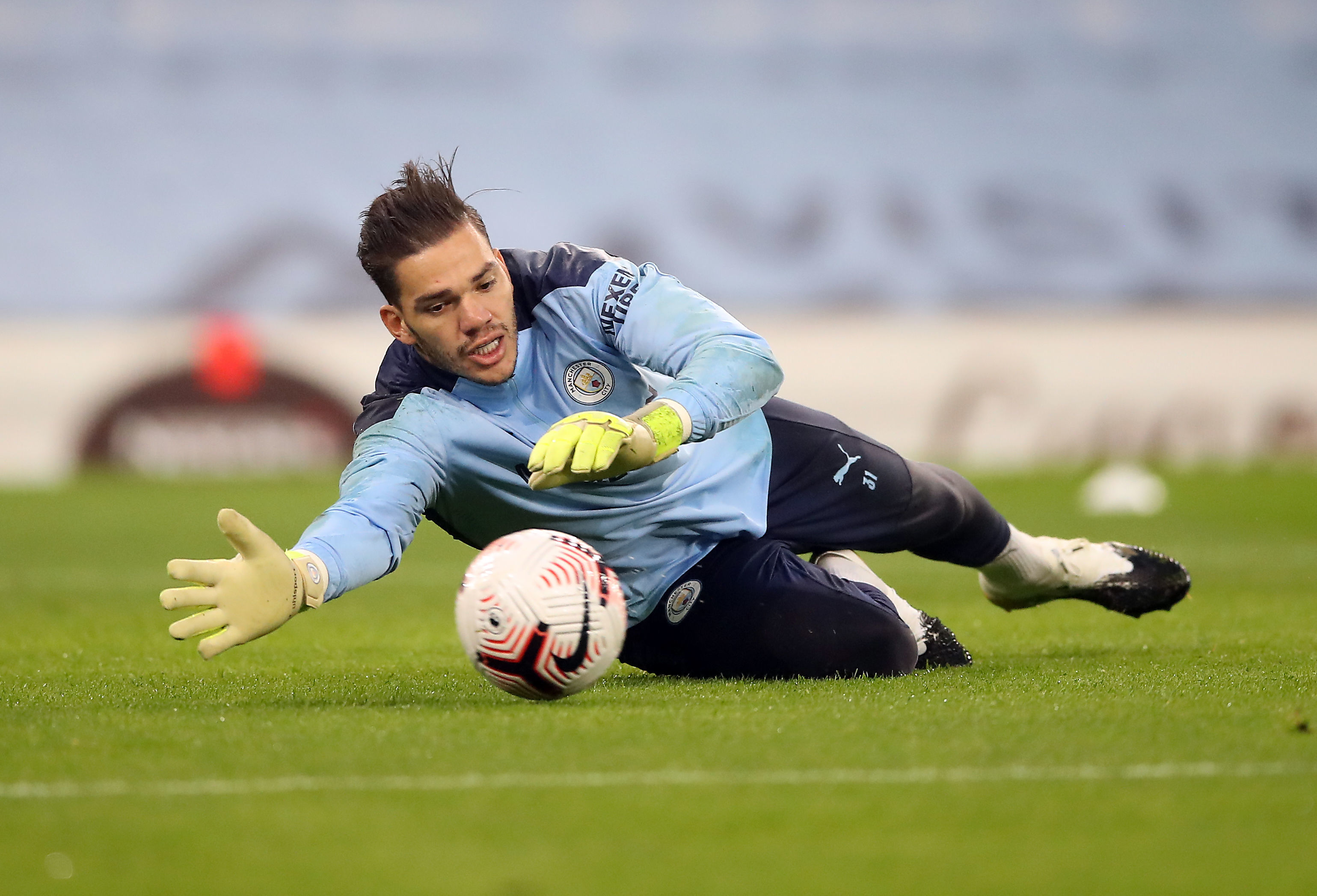