Kylie Jenner ‘wants another child’ and now that her and Travis Scott’s daughter, Stormi, is three-years-old, there’s a possibility she could have a sibling in the ‘next year.’

Kylie Jenner, 23, and Travis Scott, 29, broke up in 2019 but they’ve been healthily co-parenting their daughter Stormi, 3, since then and in the midst of rumors that they could be back together, pals are thinking they may be thinking about having a second child. Although they’ve been keeping things “private,” their “special bond” may lead them to become parents again.

“Kylie has always been vocal to those around her that she wants another child close in Stormi’s age,” a source EXCLUSIVELY told HollywoodLife. “She and Travis love each other and co-parent well so it’s not a surprise she’d want another baby with him. She does keep those things private so nobody knows her timeline.” 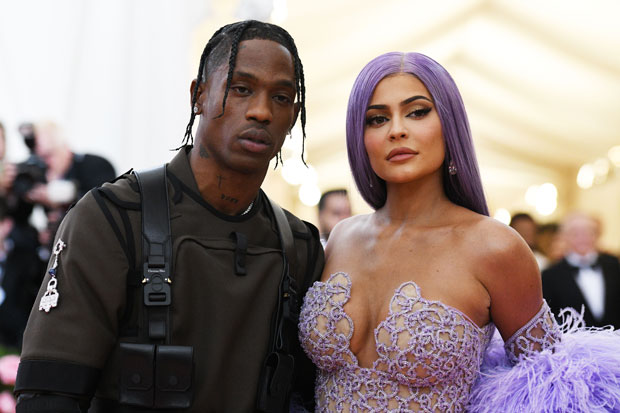 “They have a lot of chemistry and a special bond and spend more time together than most people know,” the source continued. “They are intimate and have a connection. Nobody would be surprised to see them pregnant within the next year.”

Although Kylie and Travis have been tightlipped about their current relationship status, they haven’t been shy about showing off PDA at recent outings together. One of them included the Parsons Benefit in New York City on June 15. Travis was honored with an award at the event and Kylie and Stormi flew out to join him before the former lovebirds got cozy while posing on the red carpet. 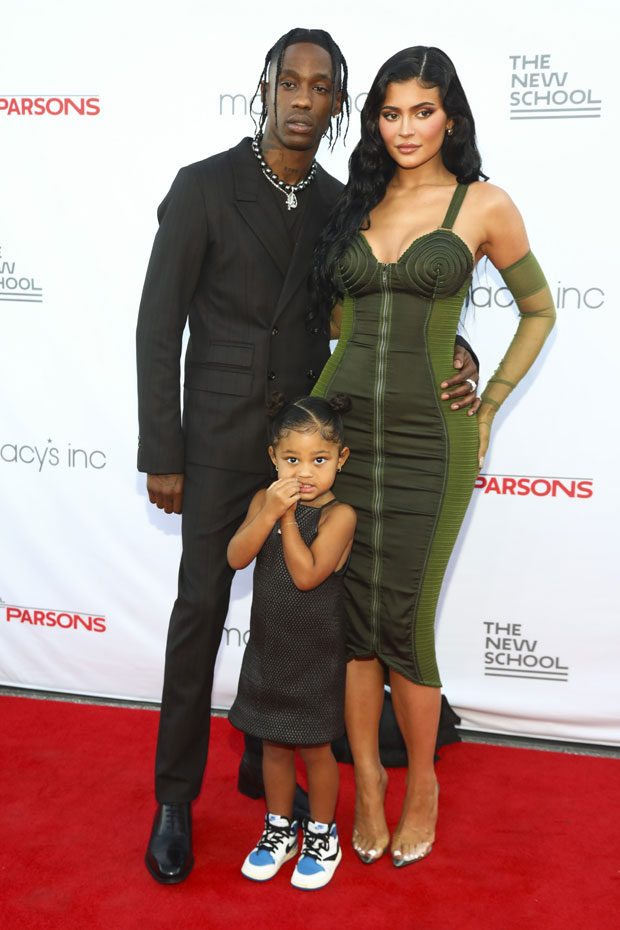 A previous source told us that while Kylie and Travis hang out and co-parent their adorable tot, they have “a complex relationship” that benefits them. “Kylie and Travis have a wonderfully complex relationship that is full of complete support,” the source close to the couple EXCLUSIVELY shared. “And being together for each other and co-parenting is job number one for them both.”

“She and Travis are very, very happy right now,” another insider also EXCLUSIVELY told us about the duo before going on to describe the way they’re handling their bond. “But they are also young and the pressure of having everyone trying to figure out their relationship and having opinions on it is a lot. But at some point you just have to do what makes you happy, and that’s where Kylie is at.”