Dutch Bros. Coffee president and CEO Joth Ricci discusses the surge in Q3 sales and the impact of inflation on ‘The Claman Countdown.’

A customer at Clyde Cooper's Barbeque restaurant in North Carolina, had a beef with the way her food looked, going as far as calling 911 over the coloration of the meat.

Debbie Holt, the owner of the Raleigh BBQ joint, tried to explain to the woman that barbecue turns pink when it is smoked and even if it were cooked for longer, it would stay pink.

JCPENNEY OWNERS OFFER TO BUY ARCHRIVAL KOHL’S FOR $8.6B 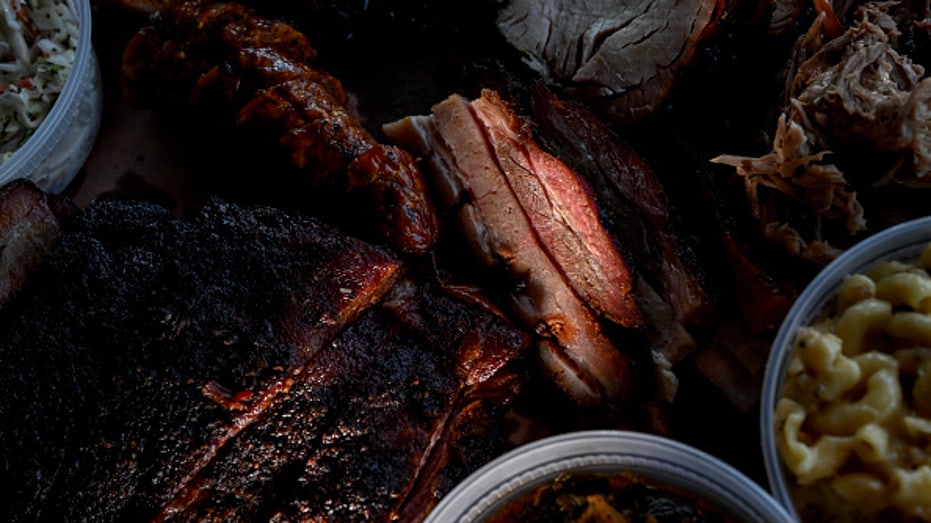 The employees at Clyde Cooper's Barbeque restaurant even showed the woman Google results of smoked meat hoping to assure her that her food was thoroughly cooked.

The woman continued telling the pit masters that, "it's not done" and "well, you can cook it some more."

Holt said she then offered the woman a piece of chicken instead, which she took.

"We gave her the chicken, and told her she can keep her plate because there was nothing wrong with it, it was smoked BBQ pork." Holt explained in a social media post. 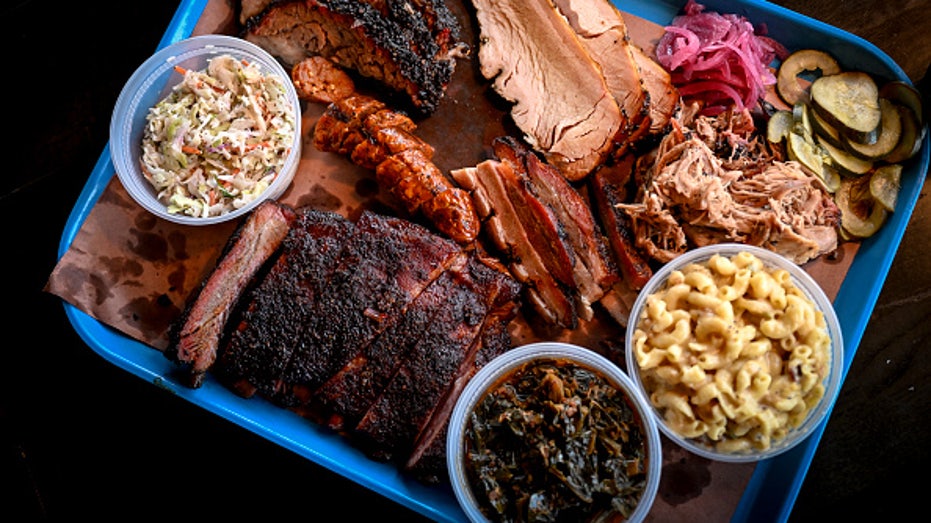 Following the clash over the pink meat, the woman called 911 after leaving the restaurant because she believed Holt was being dismissive of her concerns.

The restaurant said it was shocked when police showed up about 10 minutes later.

"We had no idea she called the cops because, again, there was no real issue, everything seemed fine, and we all had a good laugh about someone not being willing to listen to reason and teaching about the smoke process," Clyde Cooper’s BBQ wrote.

They said the woman gave them a one-star review after the incident.